Qualcomm has officially announced that the New Generation Snapdragon Summit will be held from November 30 to December 2, 2021. Although no information has been announced, it is expected to launch a new generation of Snapdragon flagship platform sm8450 (tentatively called Snapdragon 898) from the previous conventional considerations.

The flagship processor is approaching, and the flagship mobile phone has begun to warm up. Today, the general manager of Lenovo’s mobile phone business department in China @ magical Jinge announced that Lenovo will launch the Moto Edge X, which is known as “infinitely powerful and full of expectations”. 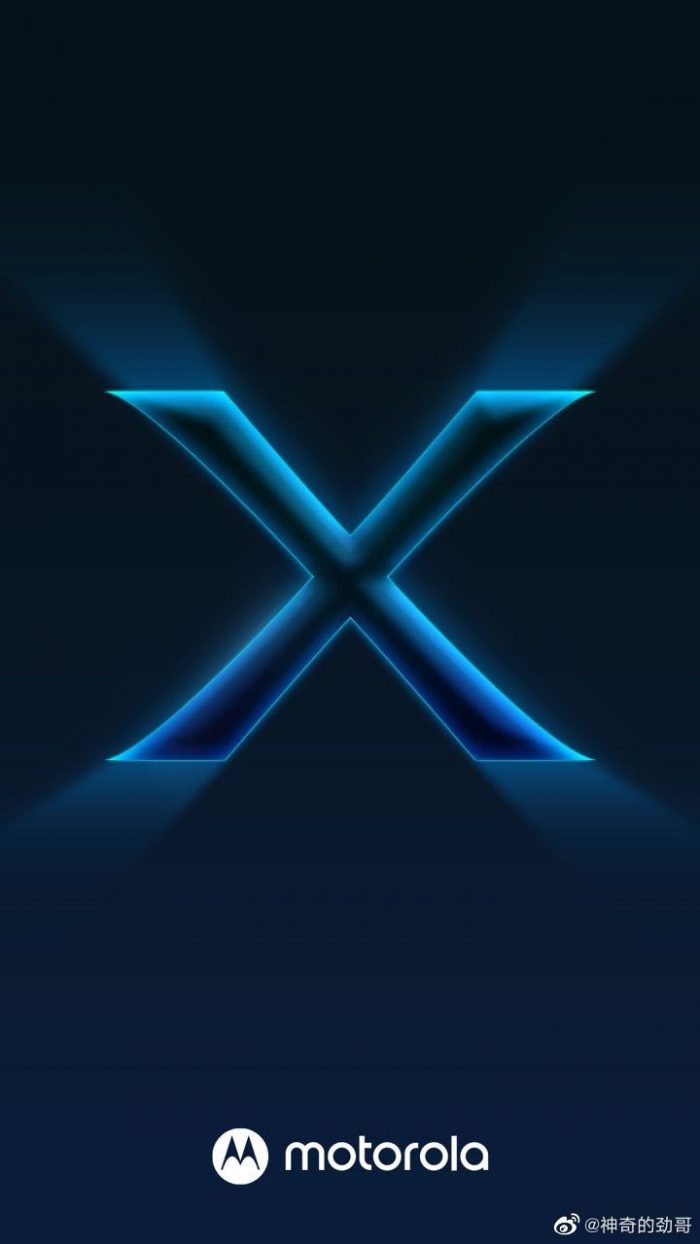 The Snapdragon 898 chip is expected to use Samsung’s 4nm process, with a new dual Part 3400 architecture, and equipped with Adreno 730 GPU. In addition, the Snapdragon 898 chip has a total of eight cores with a base frequency of 1.79GHz. In mass production, it may increase the frequency. While improving performance, it will also increase power consumption. 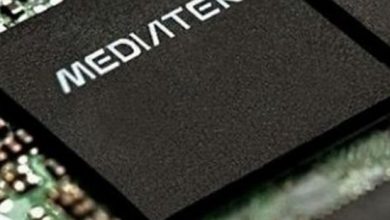