OPPO has announced that the OPPO Reno5 series will be officially released on December 10th and will be officially sold before mid-December. At the same time, OPPO released the official renderings of the Reno 5 series today and has also opened an appointment in its official mall and various e-commerce channels.

From the page of the official reservation channel, you can see that OPPO Reno5’s Slogan is “rejuvenating portrait video, in my eyes, you will shine.” It can be known that the main feature of the OPPO Reno5 series this time is still video shooting. 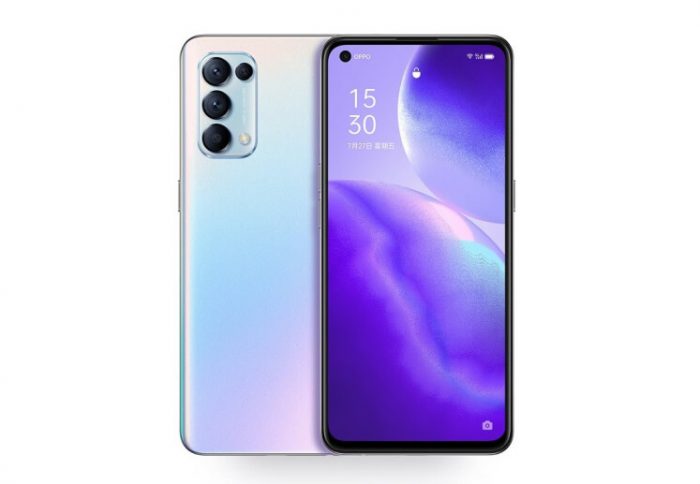 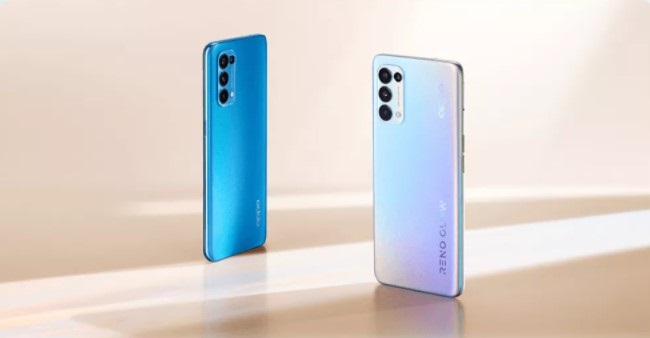 According to the official picture, the new machine will be equipped with a four-camera camera module, three of which are larger lenses, the back cover will use the AG gradient matte process, and the front side will adopt curved screen with holes in the upper left corner. 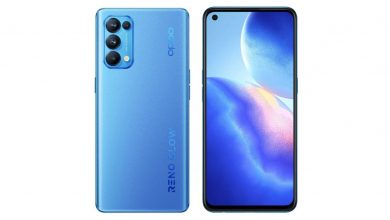 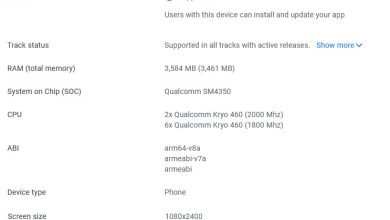