This morning, Huawei has added another model to its Enjoy 20 series, which is very popular in the entry-level smartphone market. The new model is named Huawei Enjoy 20e and is going to be another affordable device with entry-level specifications.

It is worth mentioning that Huawei Enjoy 20e has officially been announced in the company’s official store, but they didn’t reveal any confirmed sale date for this device. As written in the poster, the new Enjoy 20e will feature a 5000mAh battery, an HD resolution display, and 128 GB ROM.

Further observed from the device’s appearance in the poster, it can be seen that the new Enjoy 20e features an LCD Display with U-Shaped (water drop) notch. The device also adopts a vertically aligned dual-camera solution on the backside and a fingerprint sensor in the middle-top.

It is also confirmed that this model would also be available in the following two color options: Purple and Green (as can be seen); there can be more color options.

As per our reports, the new Enjoy 20e would be an exclusive device from Huawei for the upcoming 11.11 shopping festival. It would have an aggressive price tag and an entry-level chipset like UniSoc and Mediatek Helio series.

How To Take A Screenshot On Laptop 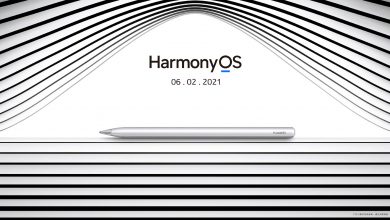 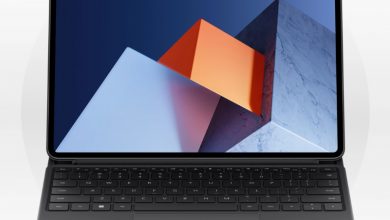 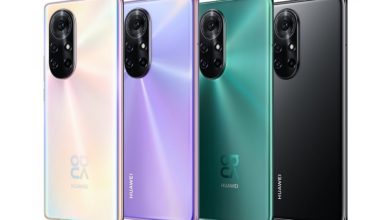