In this guide, I’ll explain how to disassemble Asus MeMO Pad 8 to remove the back cover, battery, rear camera, front camera and motherboard. Refer to this guide. You can repair your MeMO Pad 8. 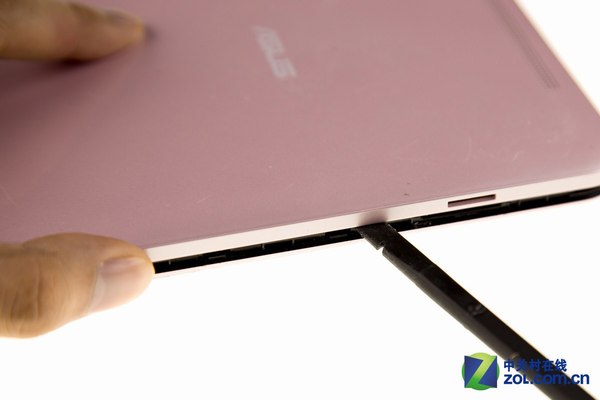 Once the back cover was removed, you can access the internal structure of the Asus MeMO Pad 8.
On the left side is the LCD cable, on the right side is the data transmission cable. 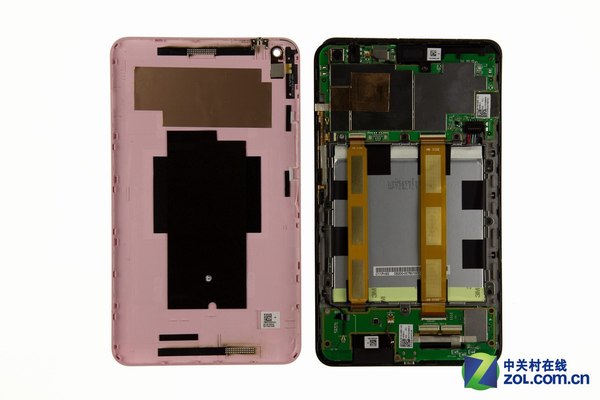 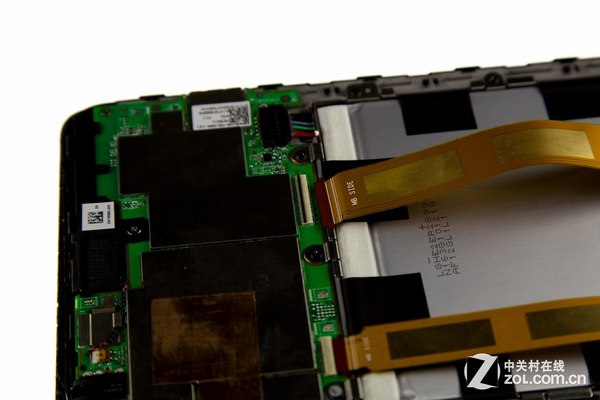 The Wi-Fi antenna of the MeMO Pad 8 is integrated on the back cover. 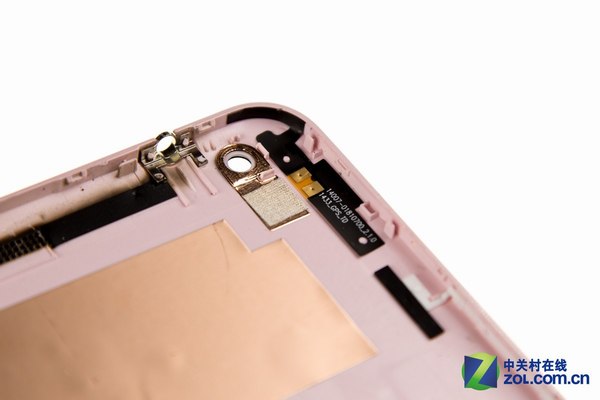 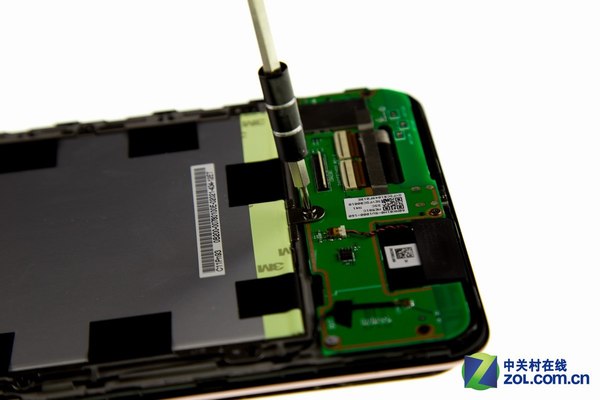 Lift up and remove the battery. 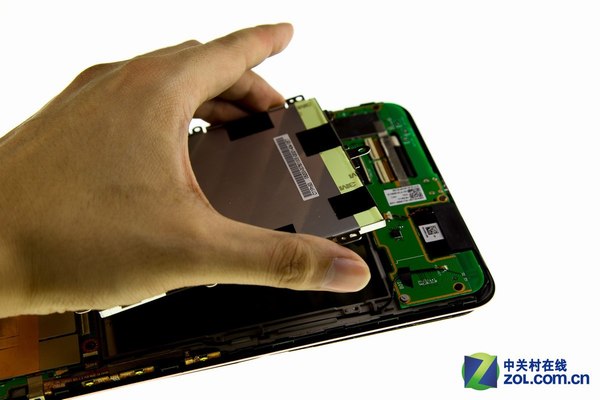 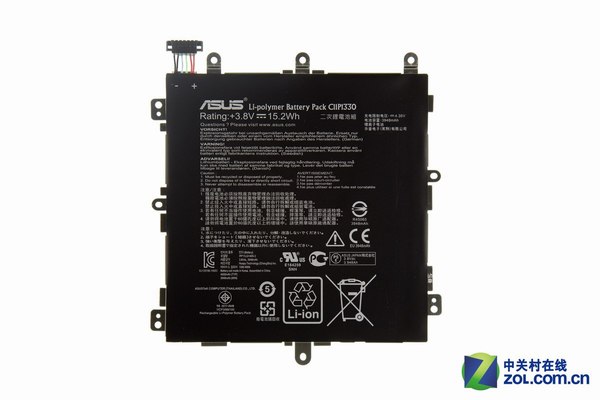 The battery was fixed to the metal caddy by some black tape. 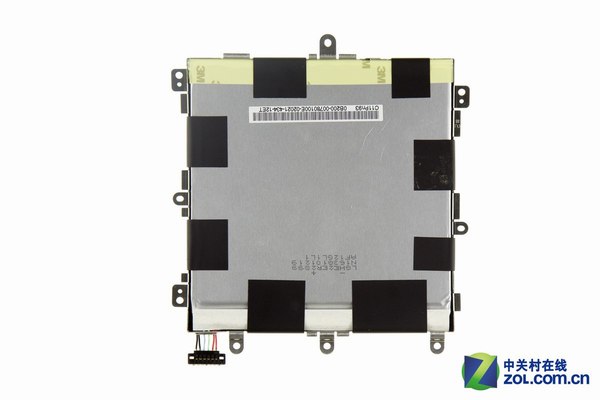 Asus MeMO Pad 8 uses dual speakers, which are located at the top and bottom of the fuselage. 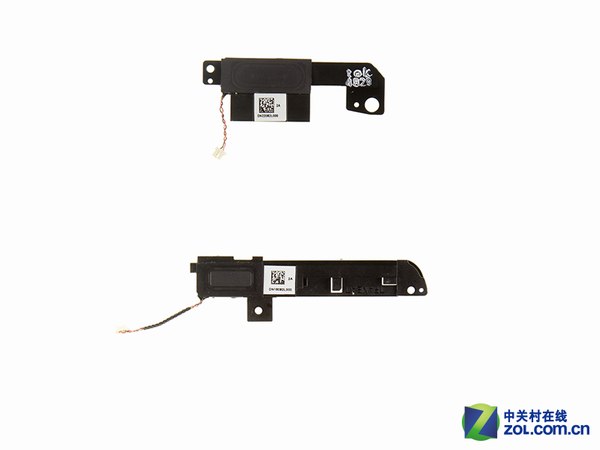 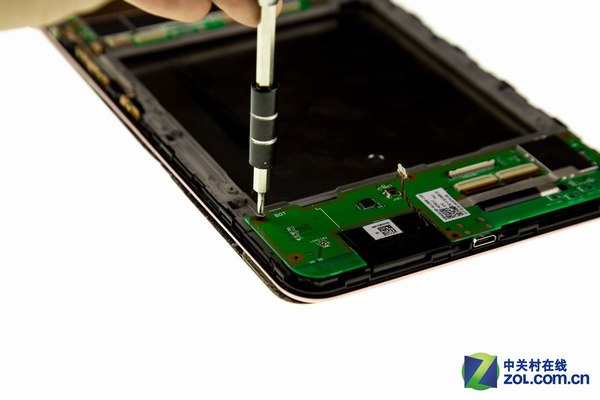 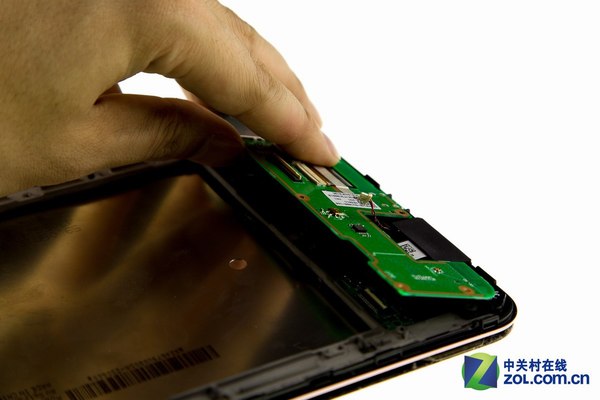 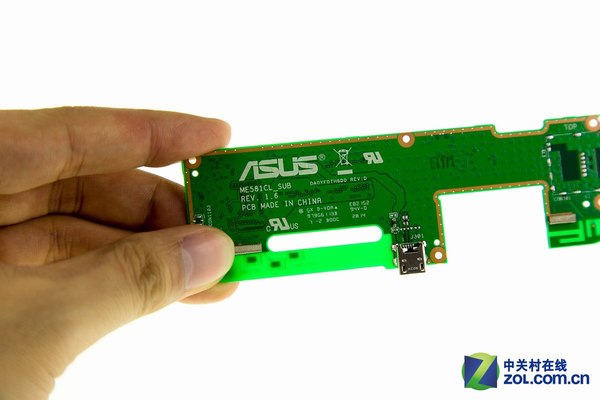 There are three connectors on the little board. 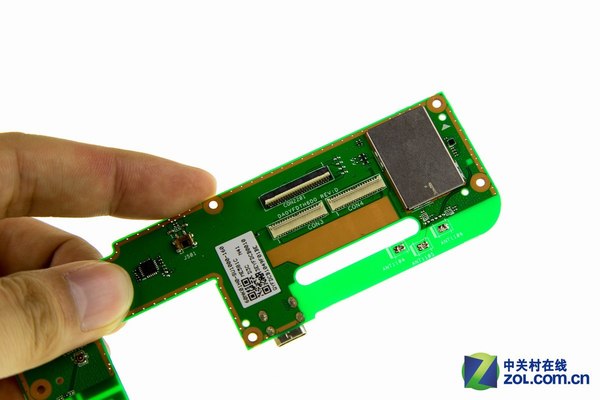 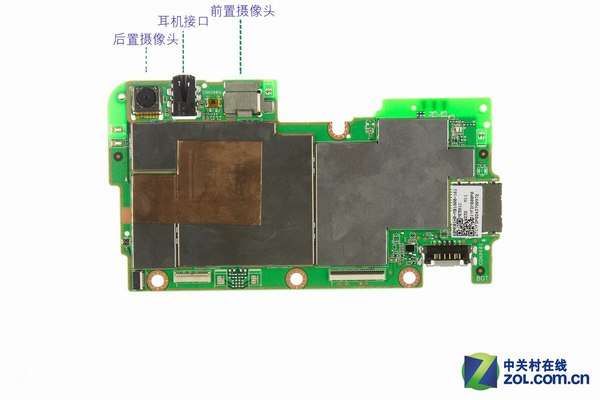 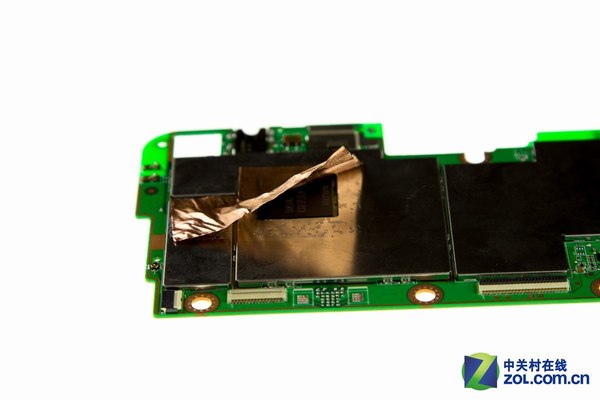 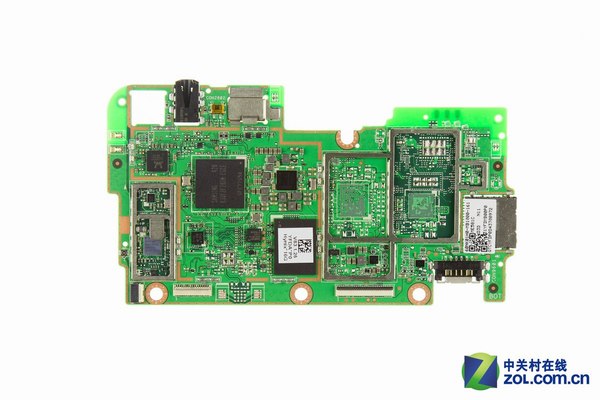 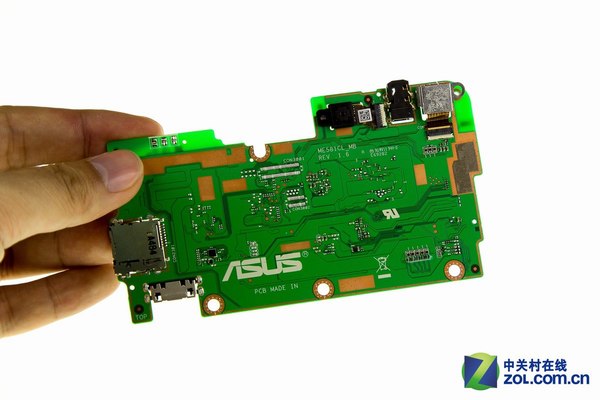 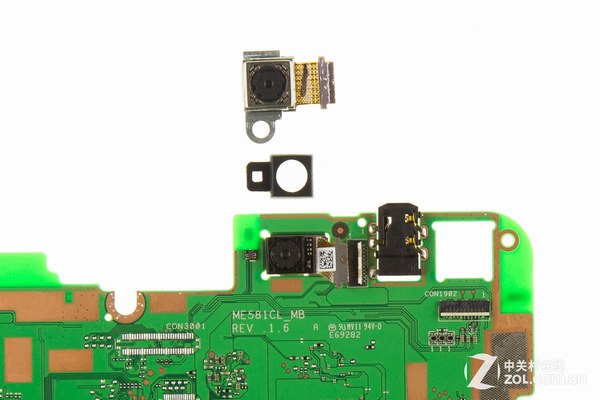 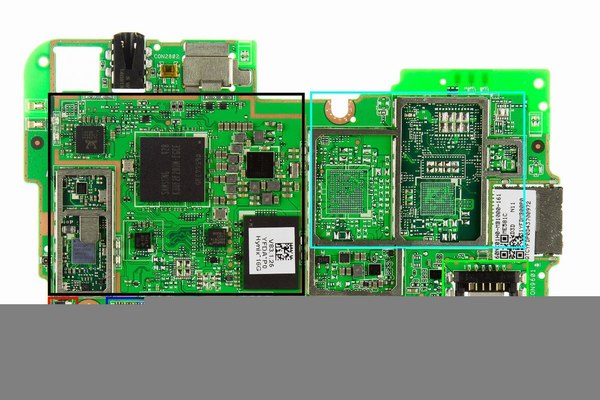 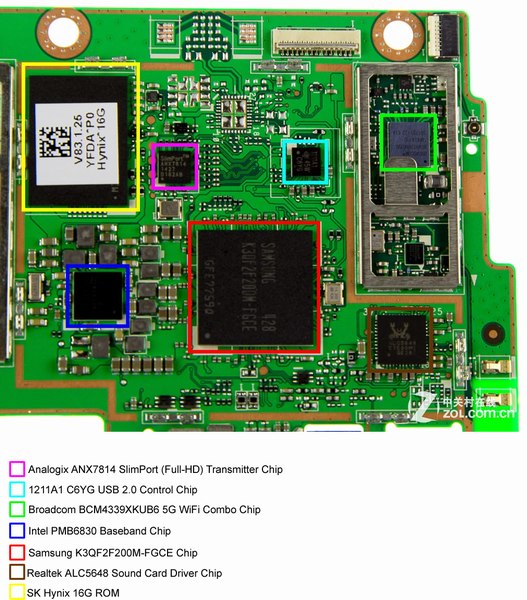 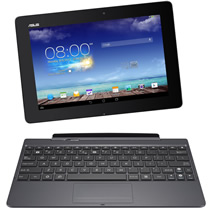