ZTE Nubia Z11 is powered by 2.15GHz quad-core Qualcomm Snapdragon 820 processor and it comes with 4GB of RAM. The phone packs 64GB of internal storage that can be expanded up to 200GB via a microSD card. It is packed a 16-megapixel main camera on the rear and an 8-megapixel front shooter for selfies.

ZTE Nubia Z11 runs Android 6.0 and is powered by a 3000mAh battery. The ZTE Nubia Z11 is a dual SIM (GSM and GSM) smartphone that accepts Micro-SIM and Nano-SIM Connectivity options include Wi-Fi, GPS, Bluetooth, NFC, 3G, 4G. Sensors on the phone include the proximity sensor, ambient light sensor, accelerometer, and gyroscope.

Before start the disassembly process, we need to remove the SIM card tray first. 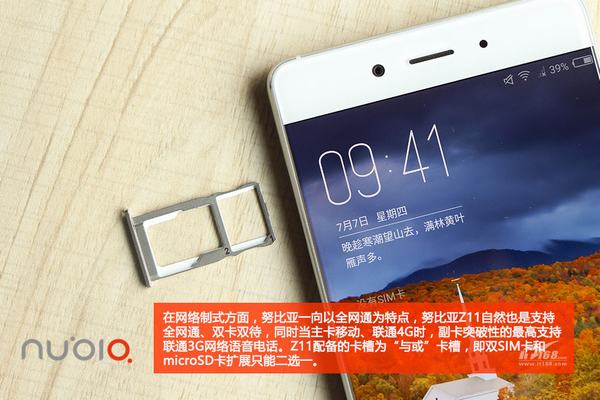 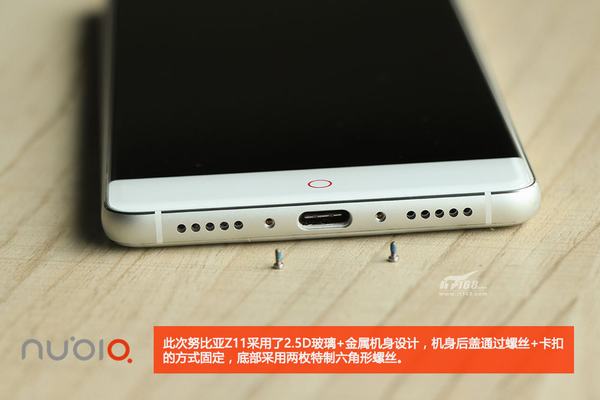 Open the back cover with a guitar pick.
Be careful, the fingerprint sensor module still connecting to the motherboard. 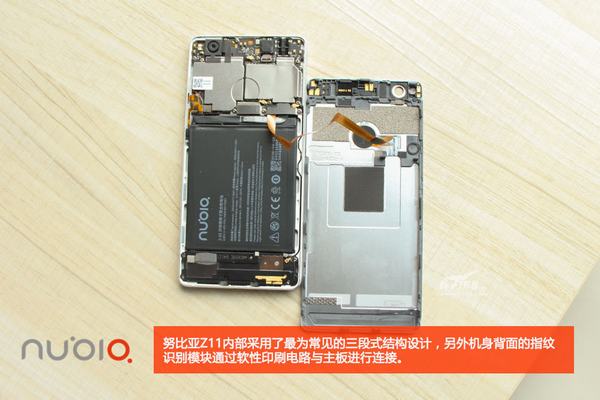 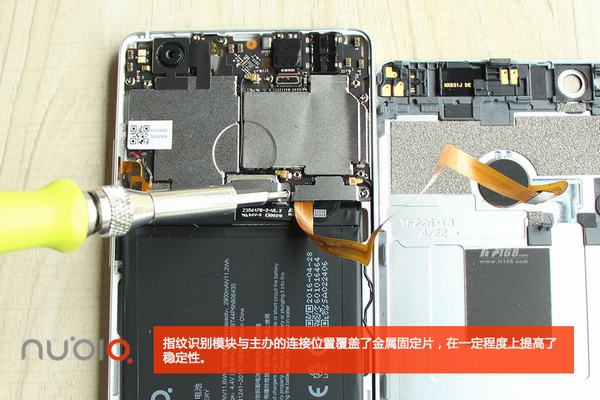 There are some thermal foam and NFC Chips.
On the top of the back cover, you can find some metal contacts. 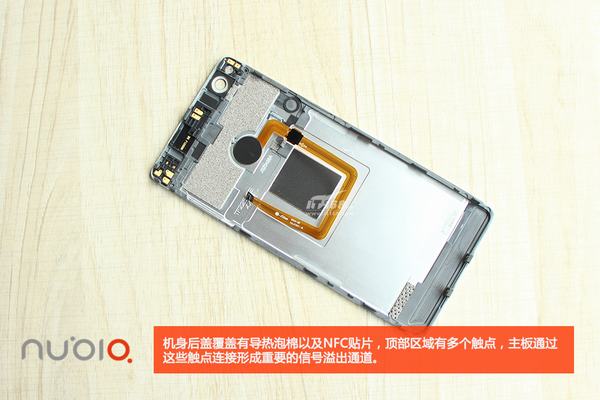 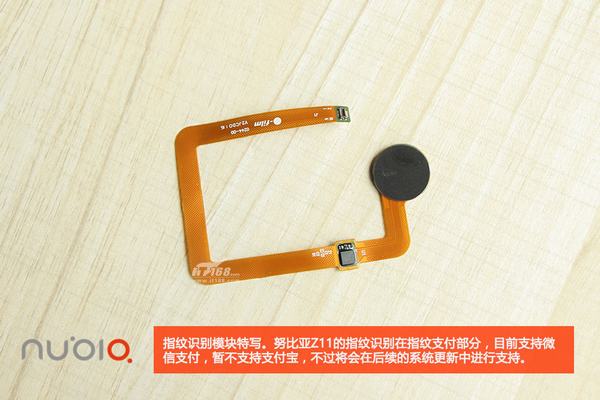 Remove all screws securing the motherboard and remove it. 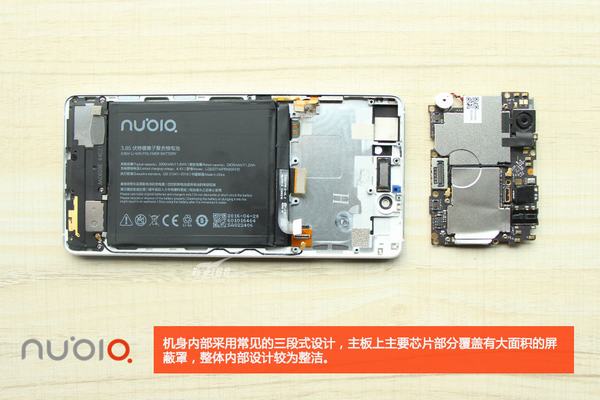 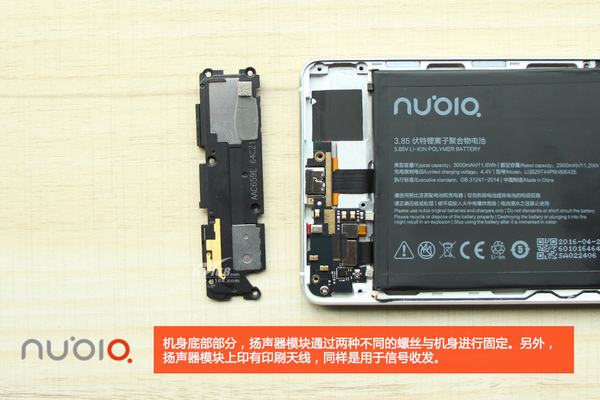 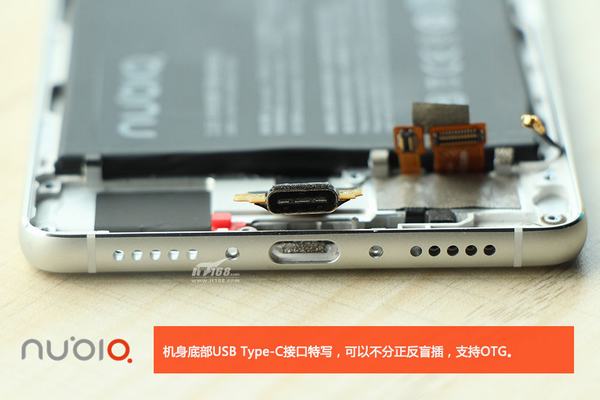 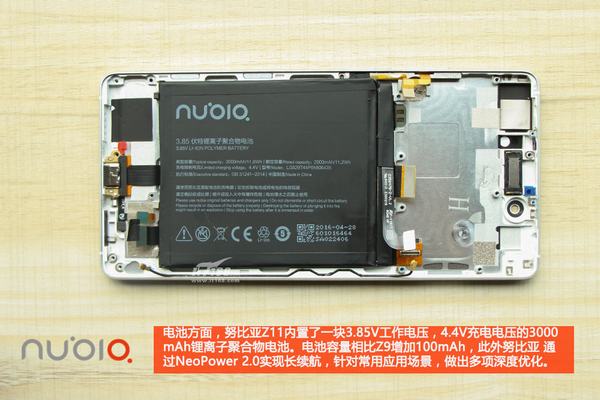 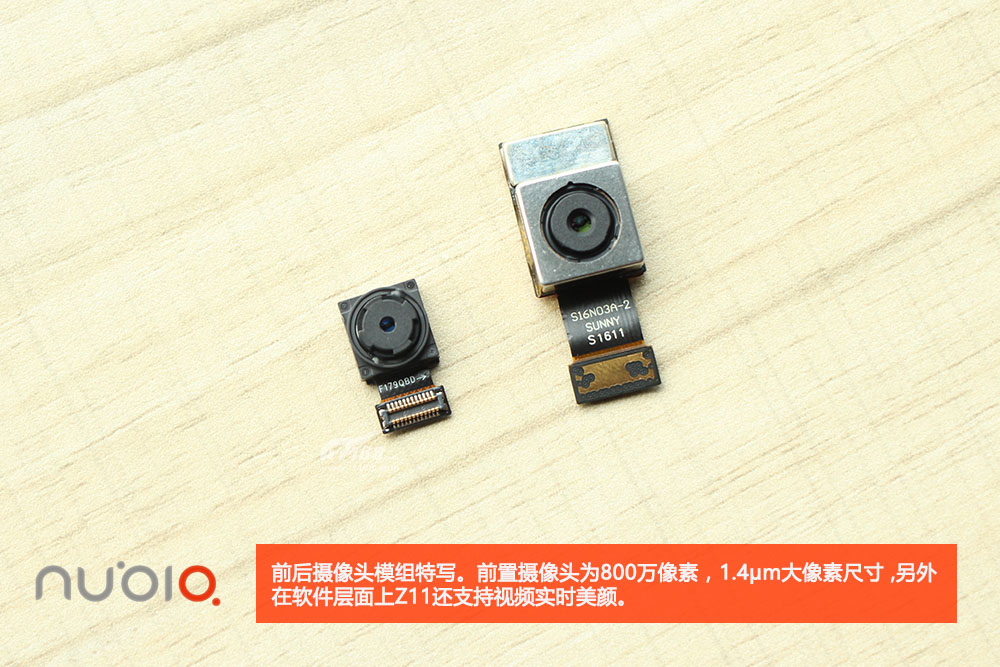 ZTE Nubia Z11 features a Sony IMX298 camera sensor. It is support for the OIS and EIS. 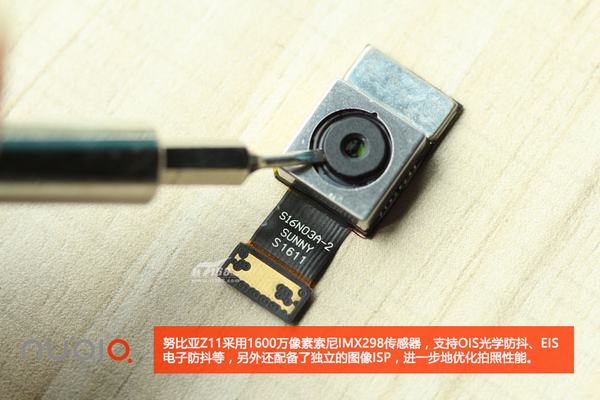 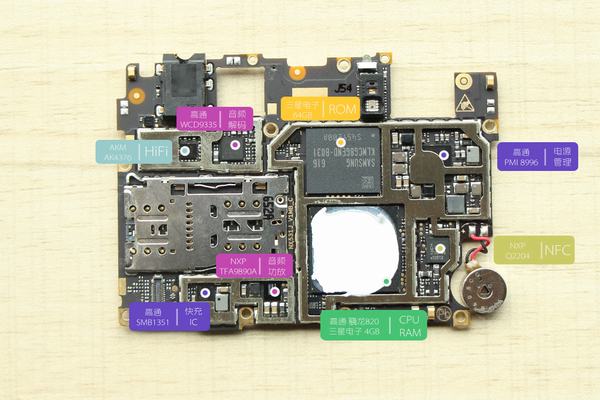 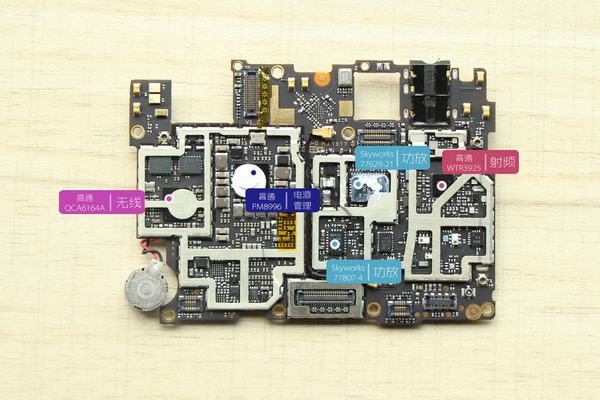 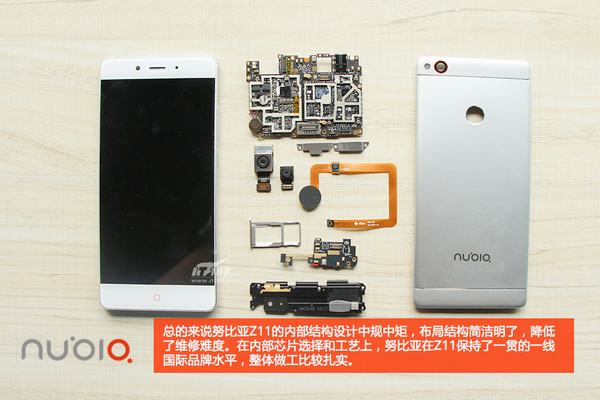 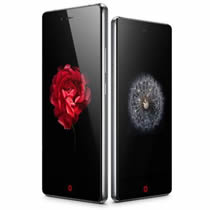