In this guide, I will show you how to disassemble Dell Inspiron M301z notebook, and you will learn how to remove, replace the keyboard, hard drive, palm rest, RAM module, wireless card, cooling fan and motherboard of Dell Inspiron 13z M301z notebook.

Remove the battery.
Remove all screws securing the bottom case.
Turn to the front side to remove the keyboard. 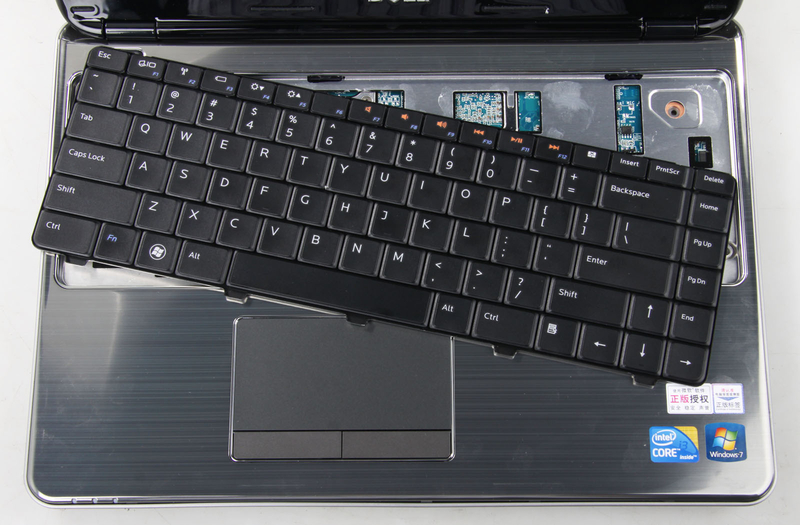 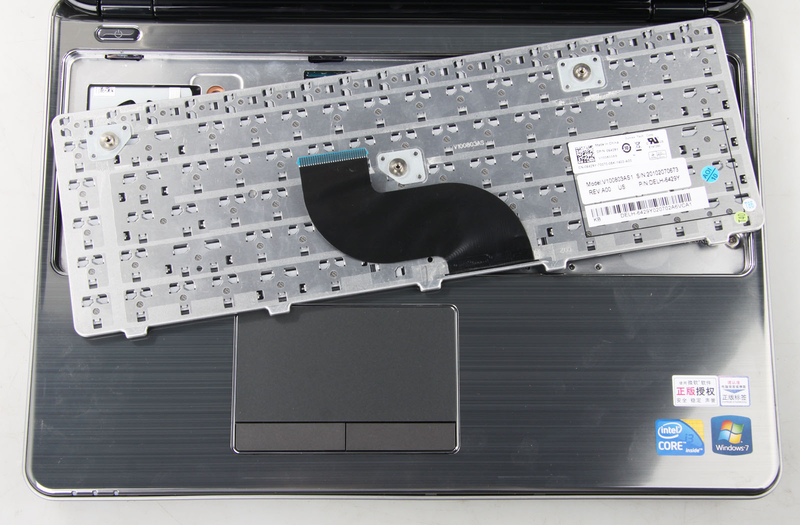 Disconnect the cables and unscrew the screws on the palm rest. 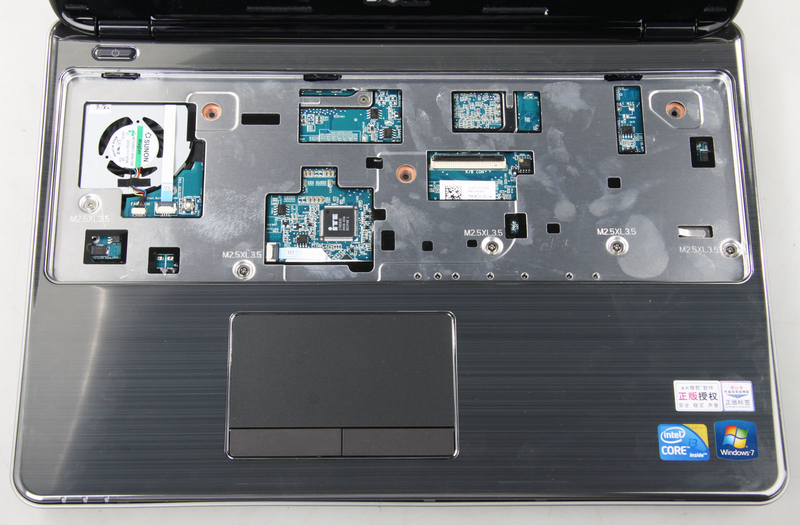 Now you can remove the palm rest. 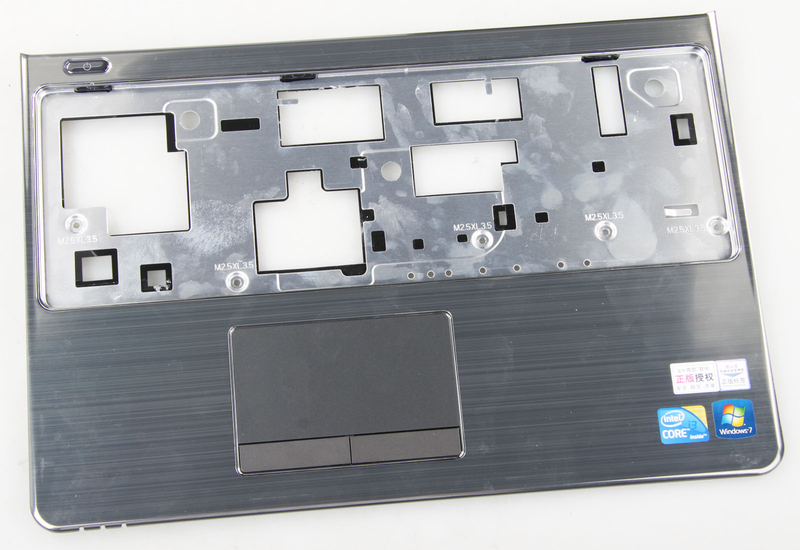 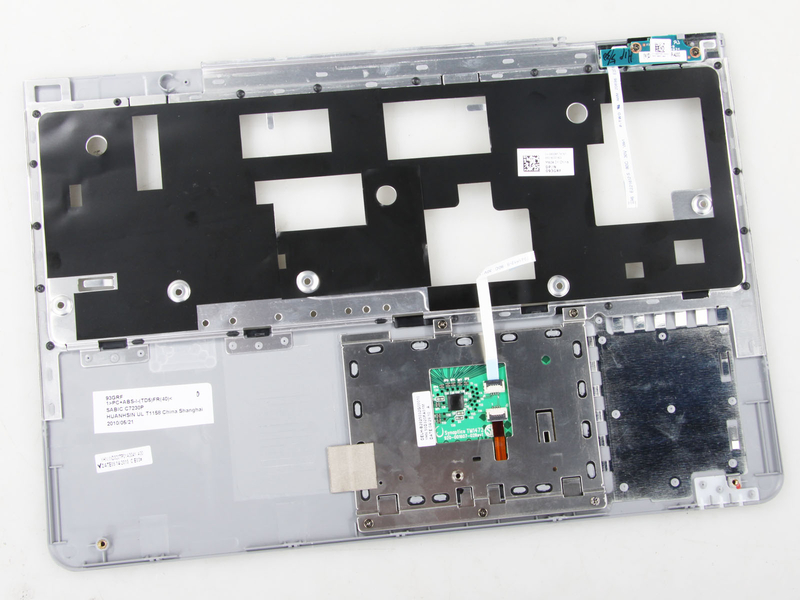 Here is a photo after removing the palm rest, the left bottom is the battery place. 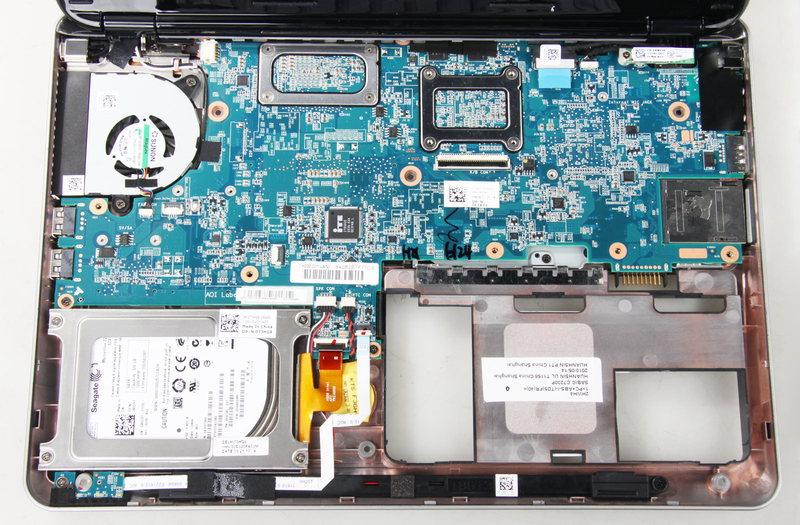 Now remove the screen assembly, just unplug the screen cable and the two wireless antennas and unscrew the screws securing the screen hinge. 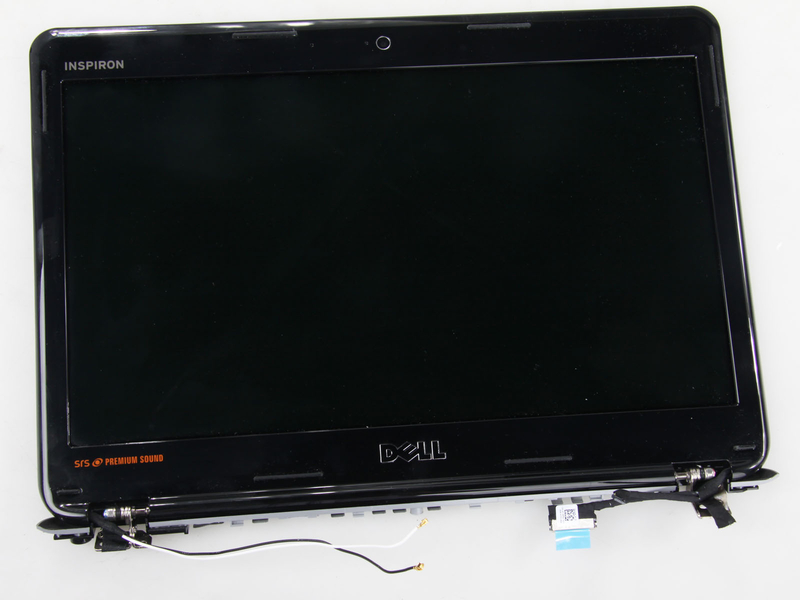 The screen is connected to the bottom via the two brackets.

Unplug the fan and remove the screws fixing it to remove the cooling fan. 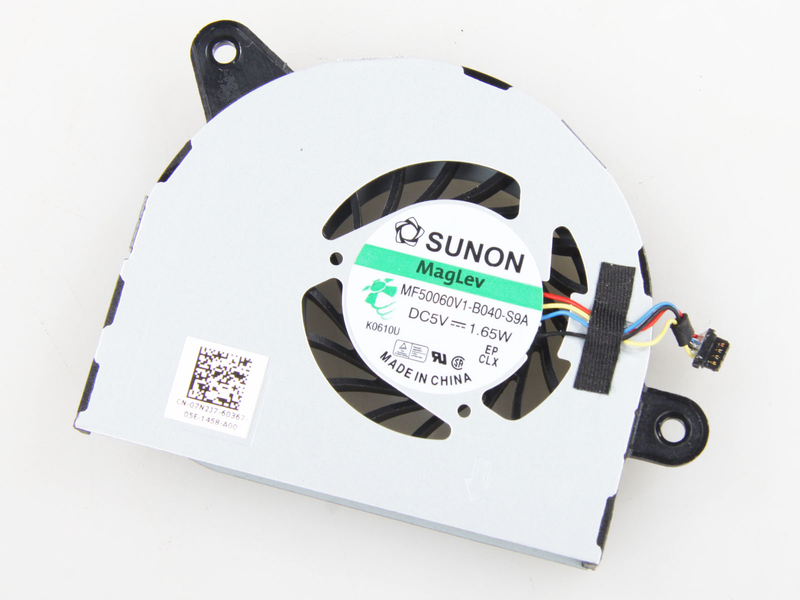 A photo of the remaining parts 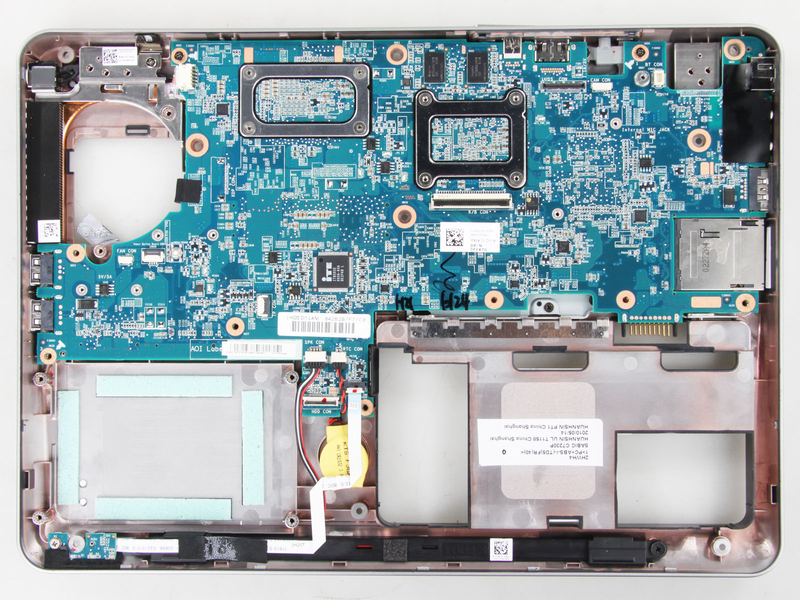 Disconnect the cables and unscrew the screws on the motherboard to remove it. 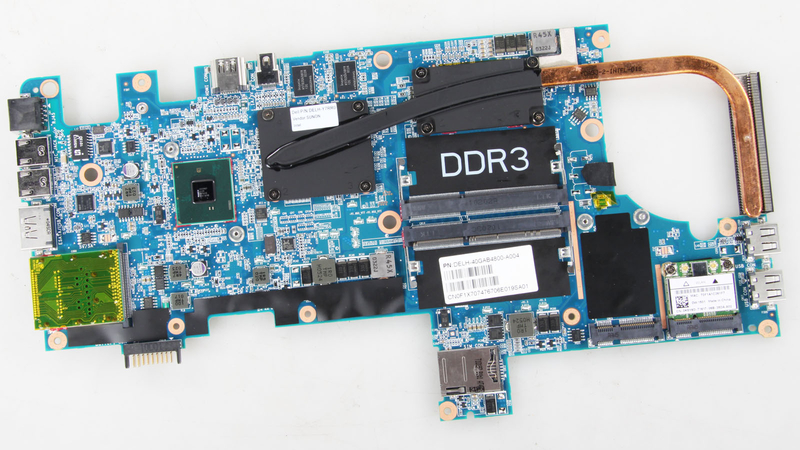 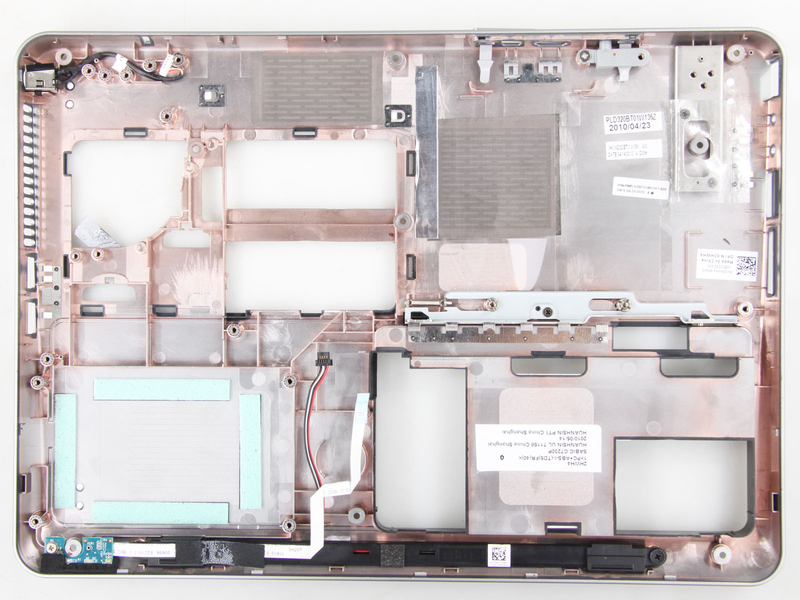 Unscrew the screws on the heat sink to remove it. 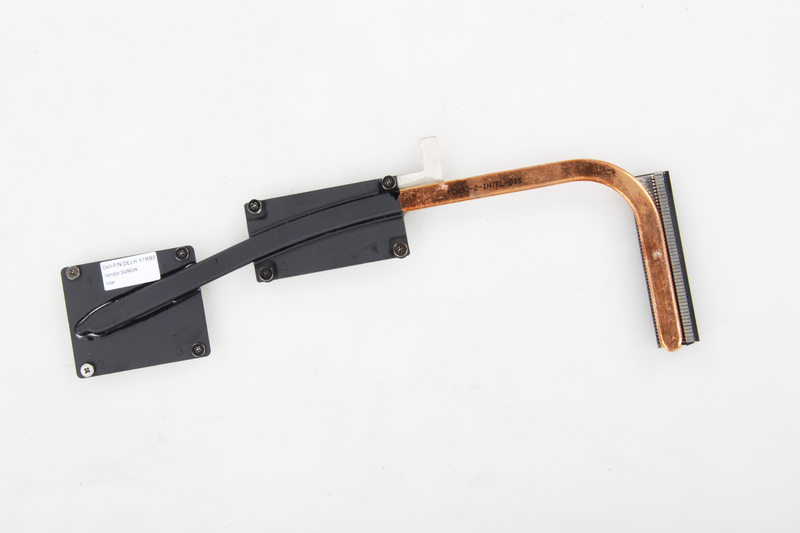 Remove the CPU chip and the GPU chip that you can see after removing the heat sink. 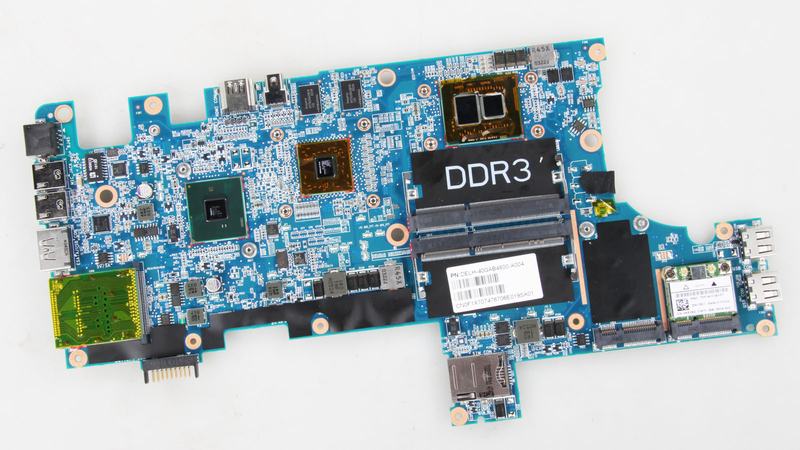 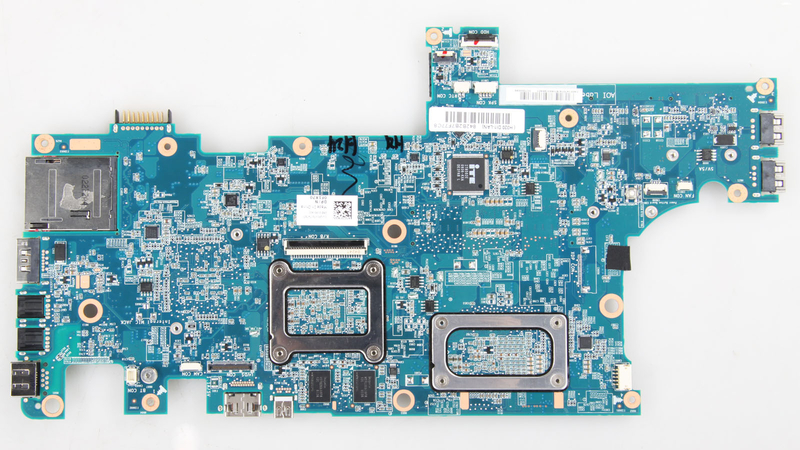 The removed hard drive, you just need to remove the screws fixing it. 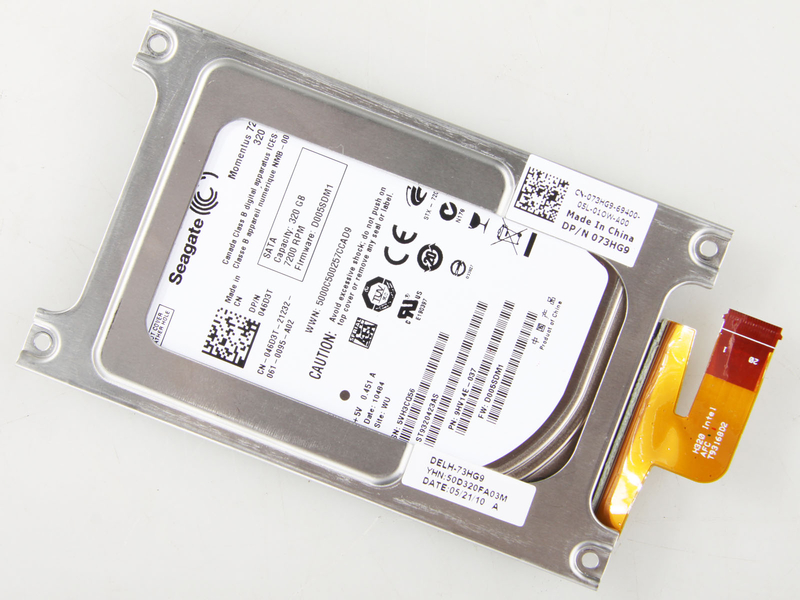 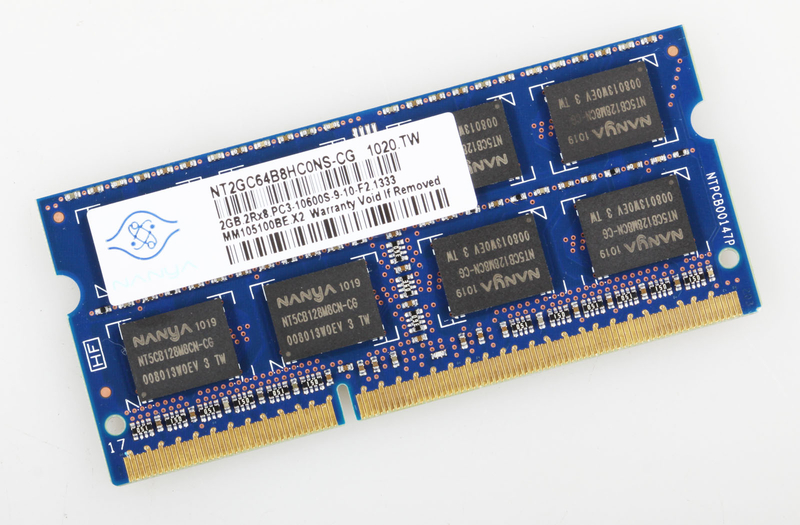 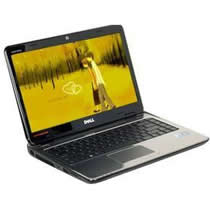 How To Remove, Replace Keyboard On Dell Inspiron N4010 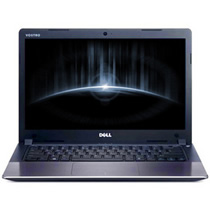 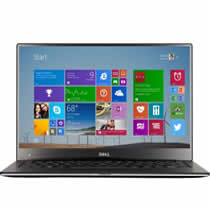