In this guide, I’ll explain how to disassemble Dell Latitude E6540 to remove the hard drive, DVD drive, palm rest, keyboard, ram, wireless network, cooling fan, and motherboard. Refer to this guide. You can upgrade, repair and clean your Latitude E6540. 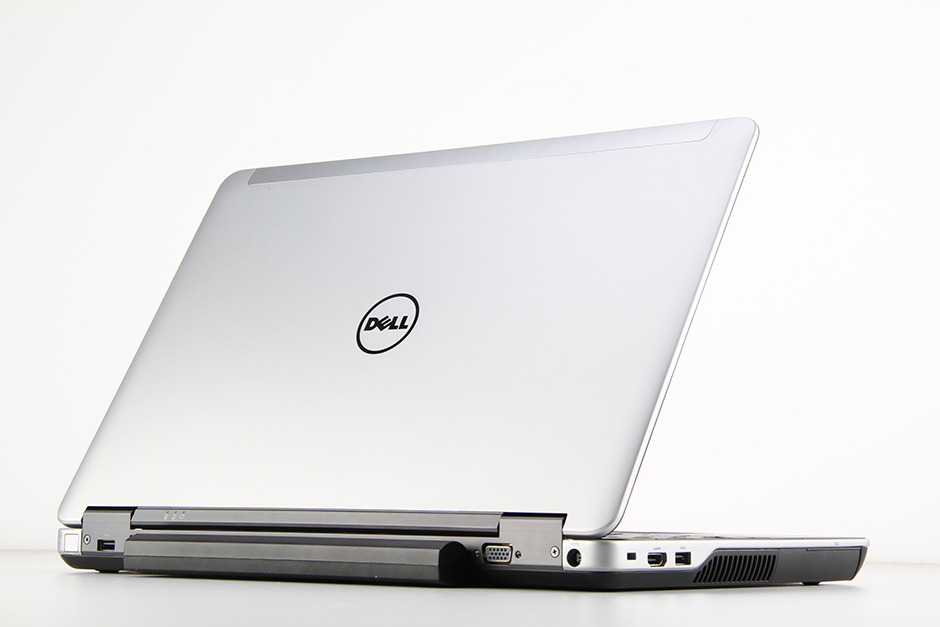 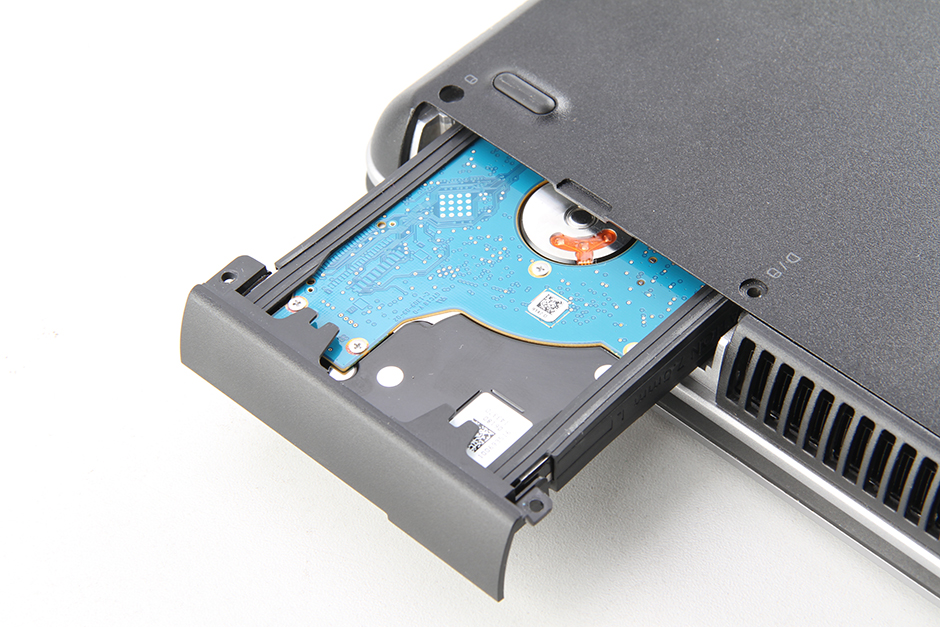 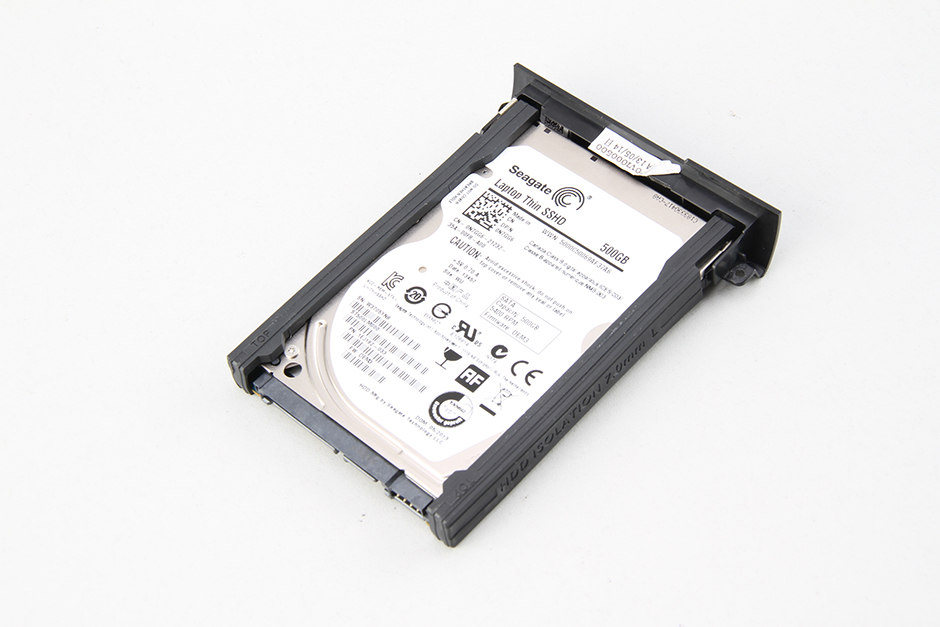 Unlock and pull out the optical drive. 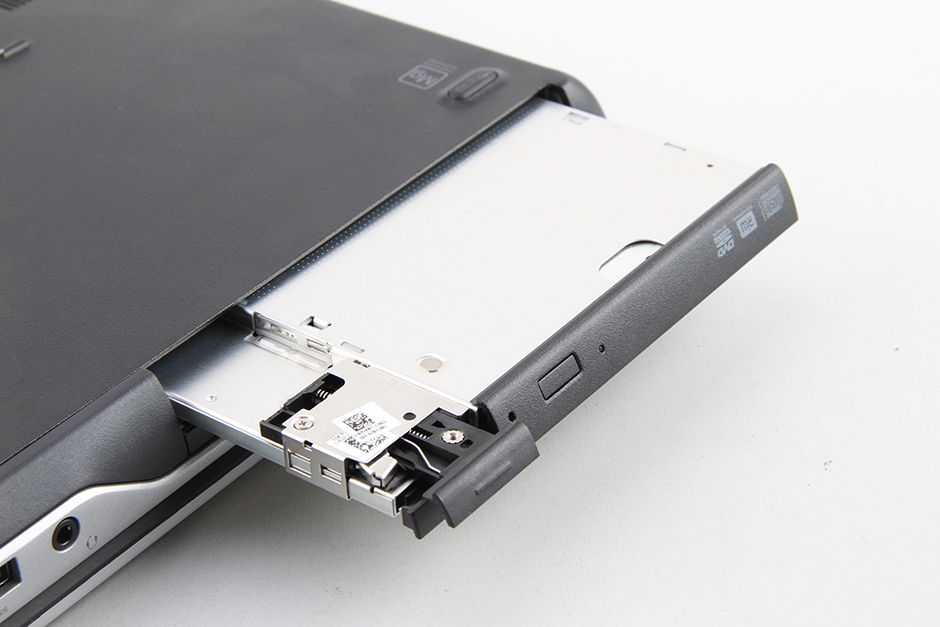 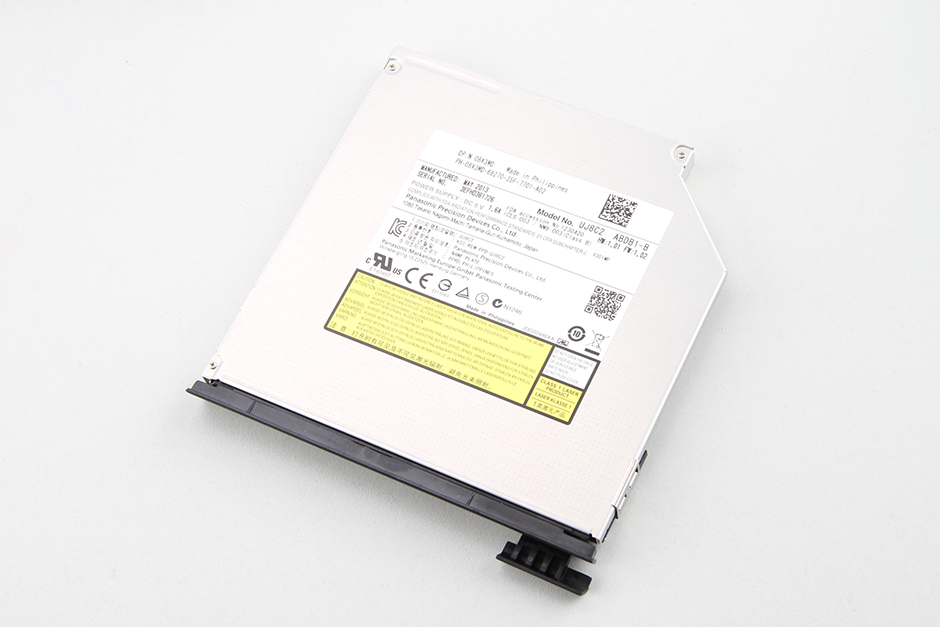 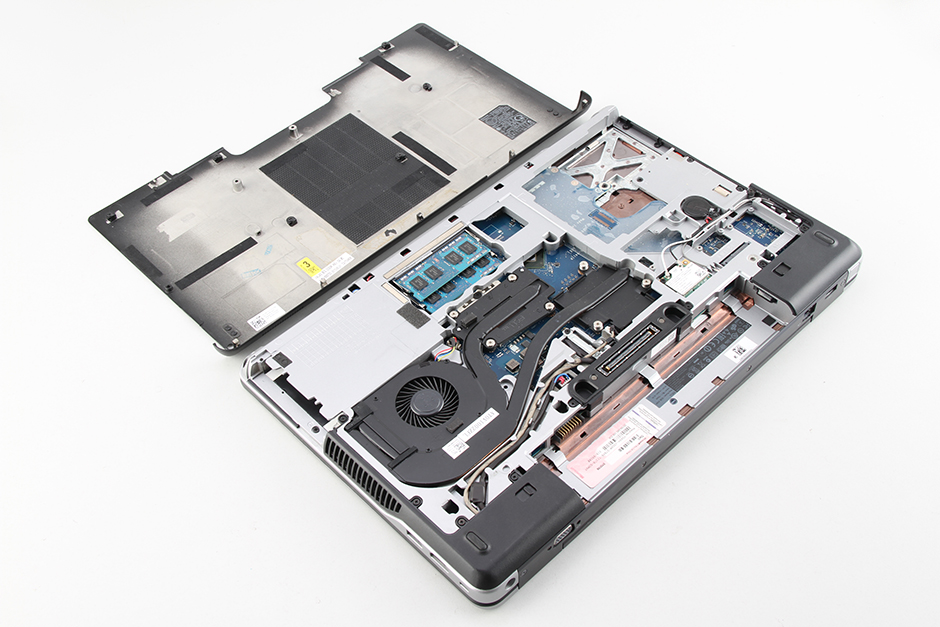 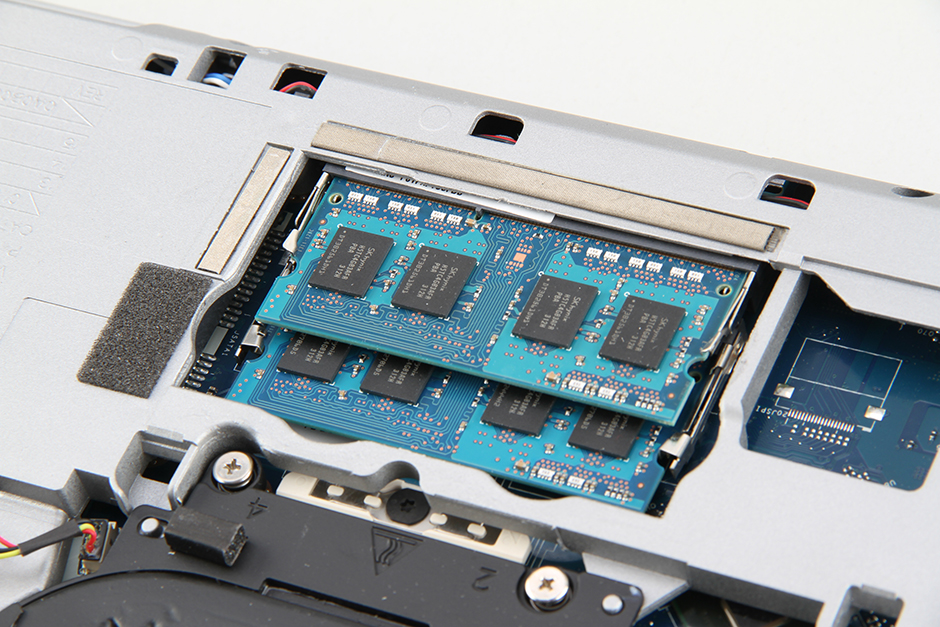 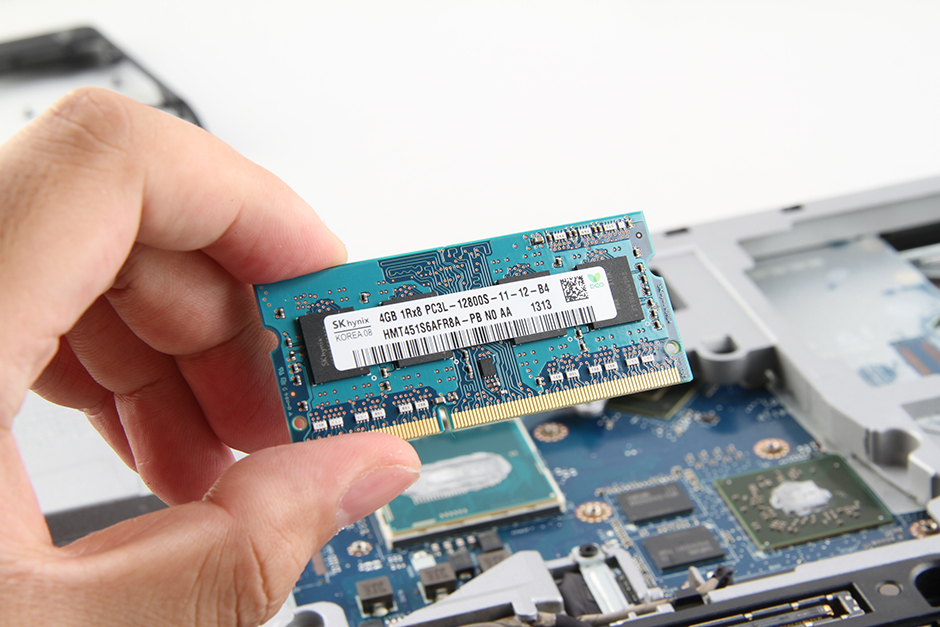 Remove one screw securing the wireless card and unplug two antenna cables. You can remove the wireless network card. 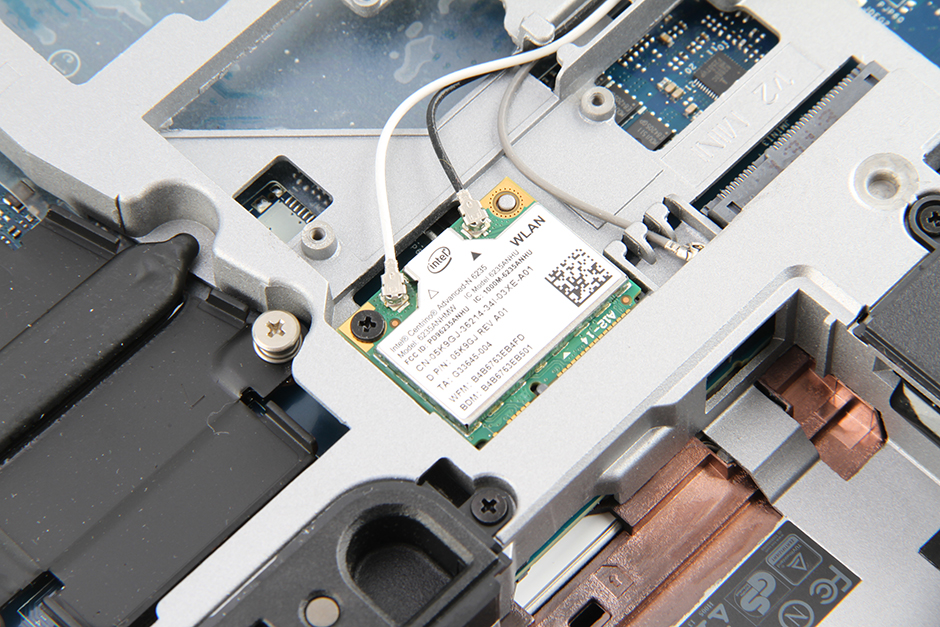 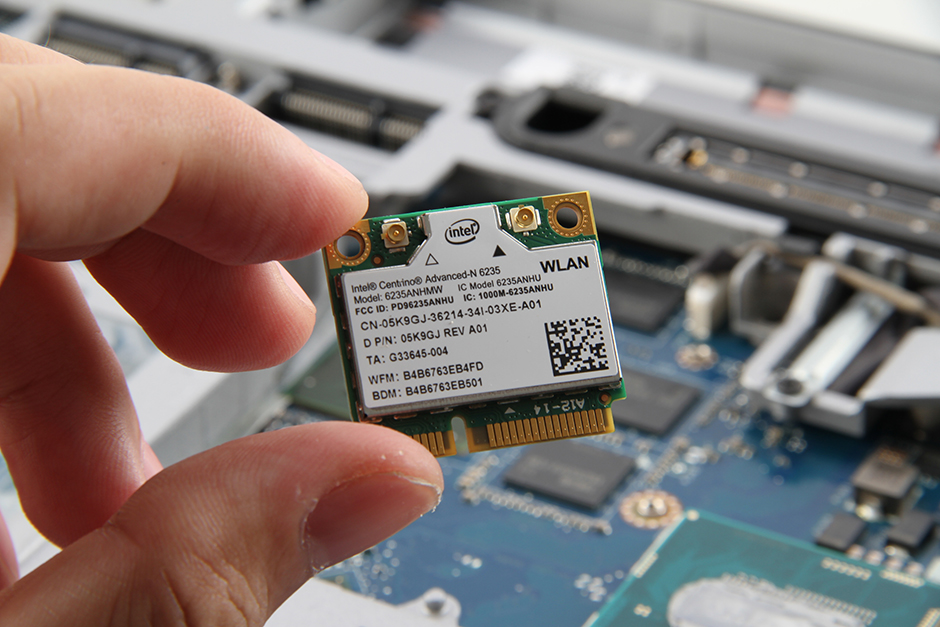 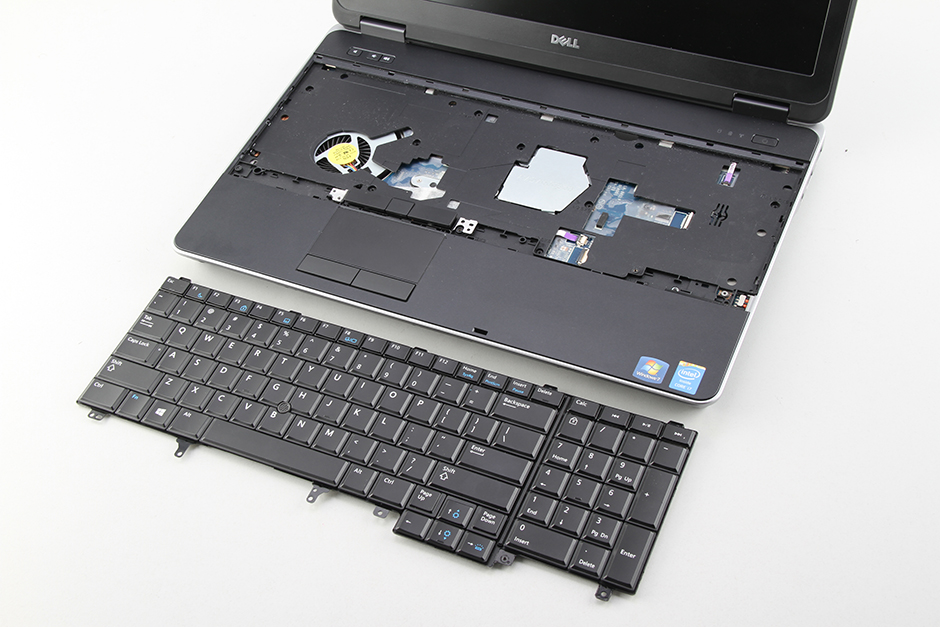 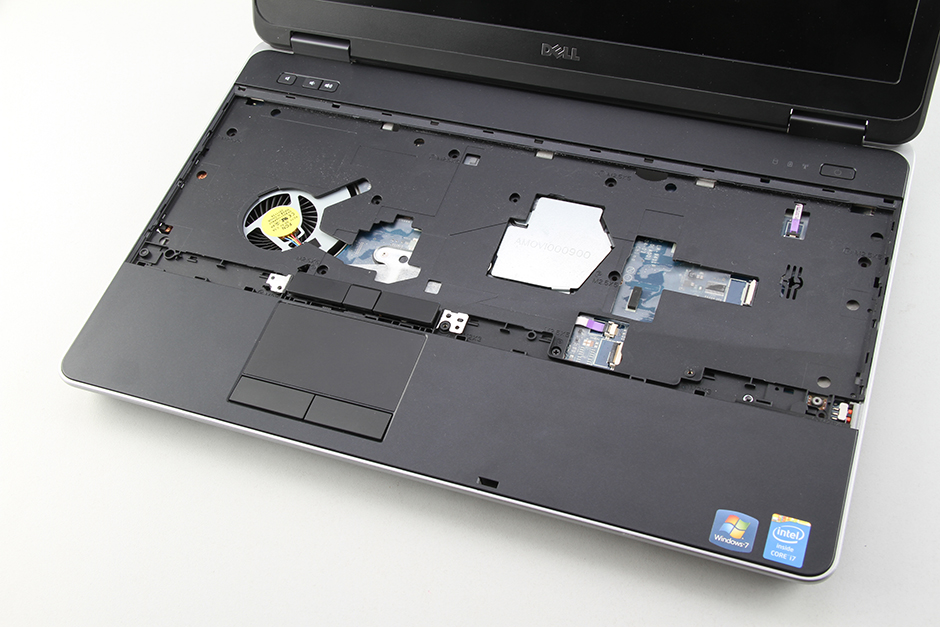 In the next step, we will remove the heat sink and cooling fan. 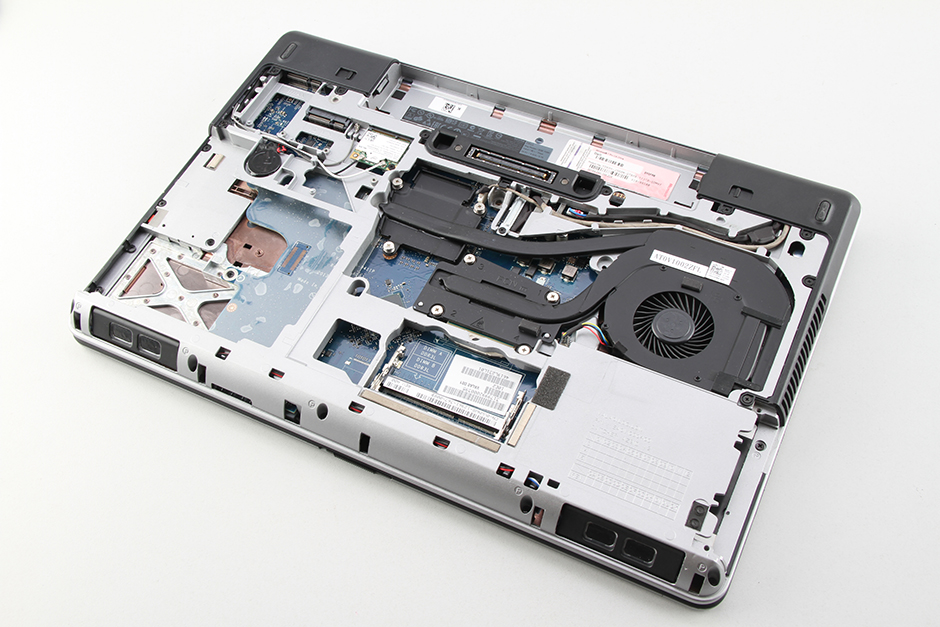 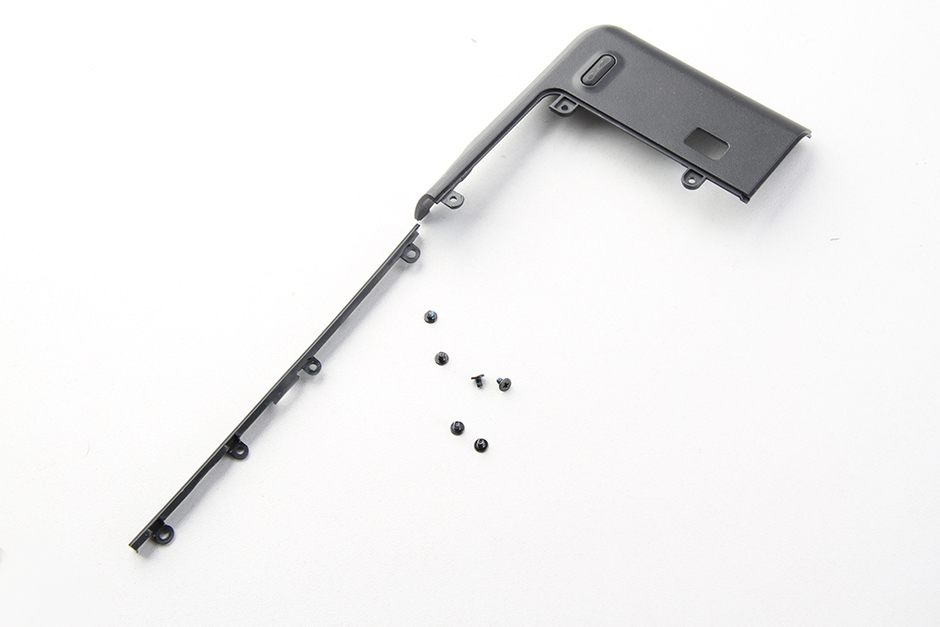 Remove seven screws securing the heat sink and disconnect the fan cable from the motherboard. You can remove it. 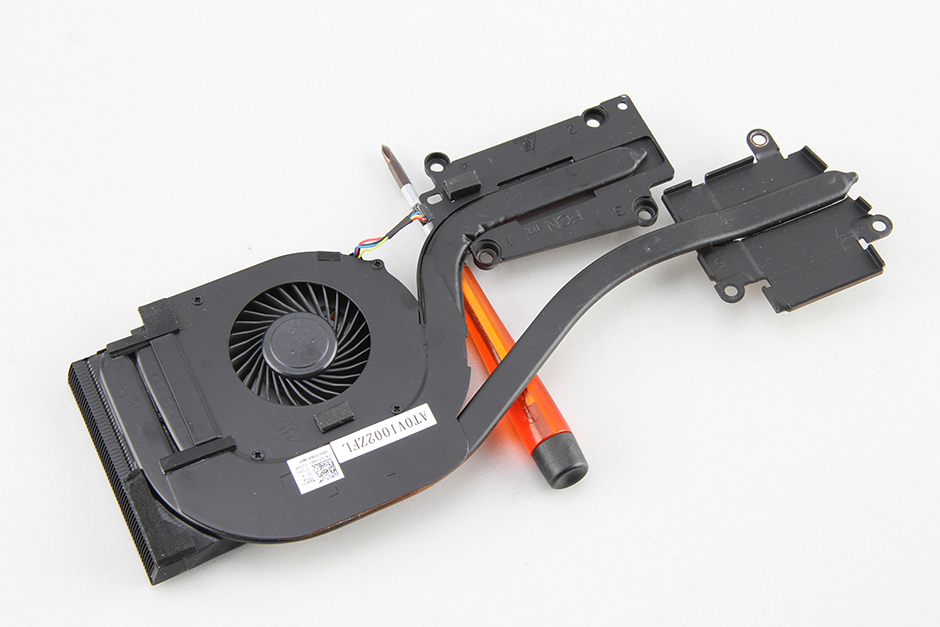 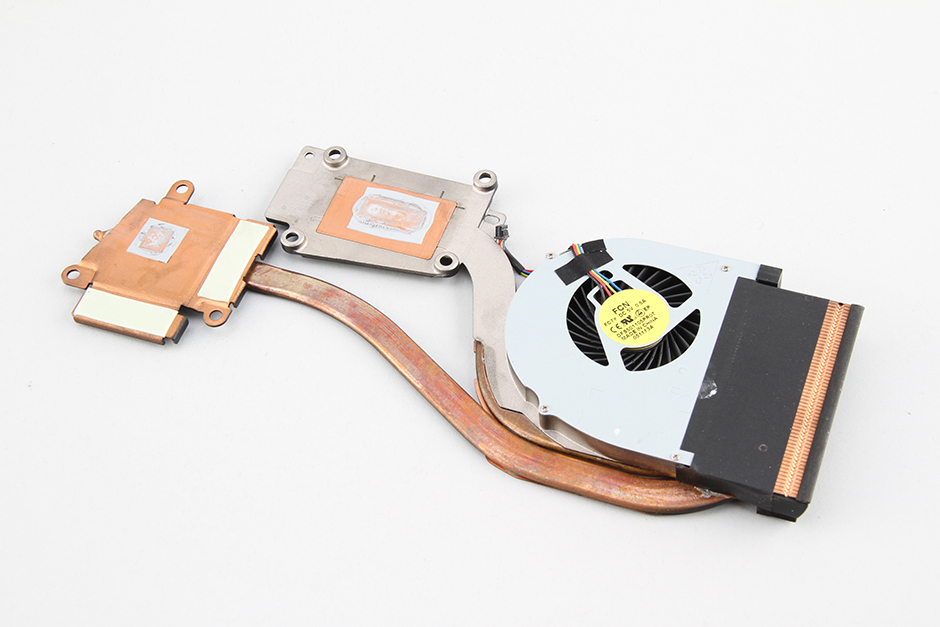 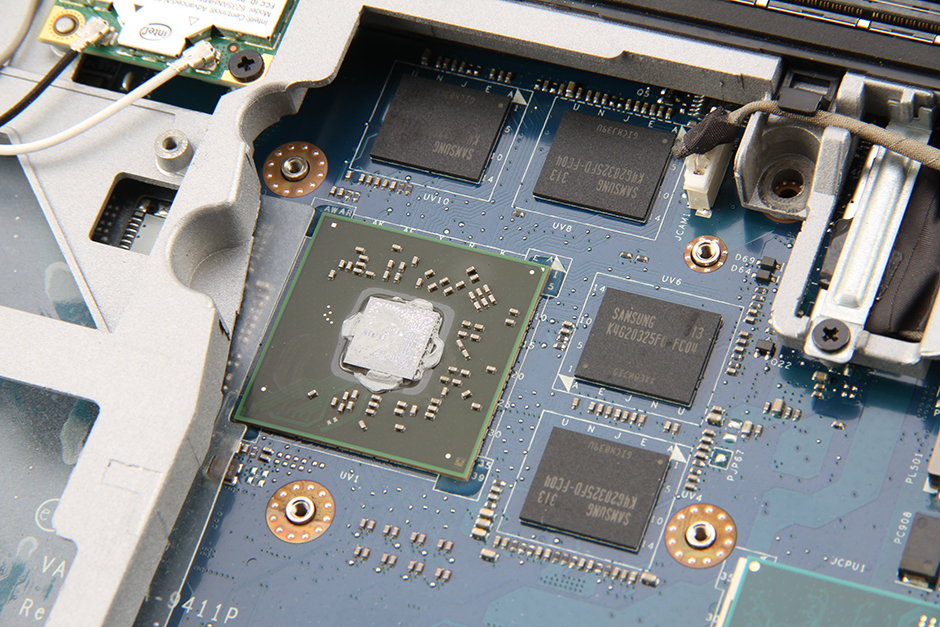 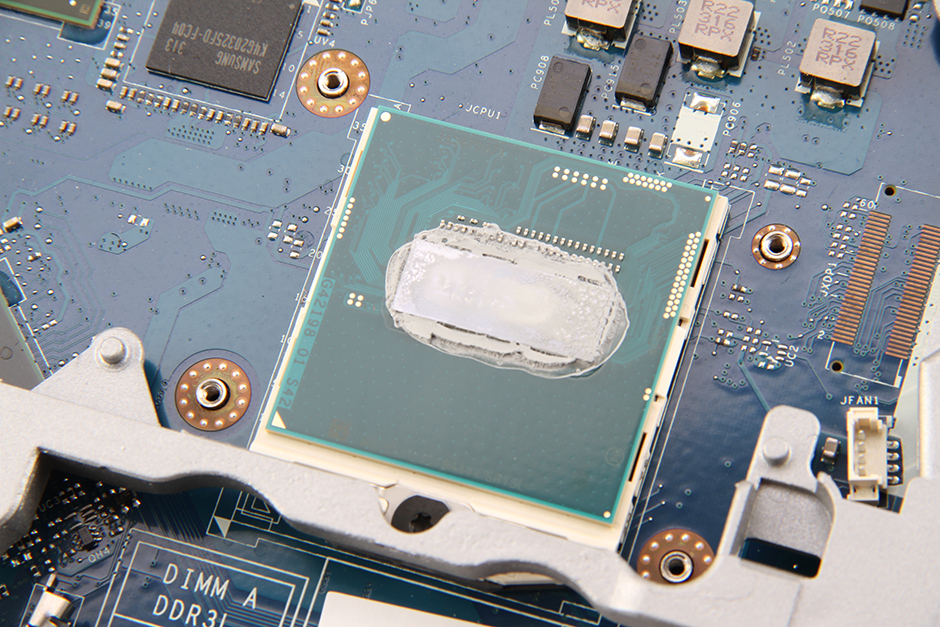 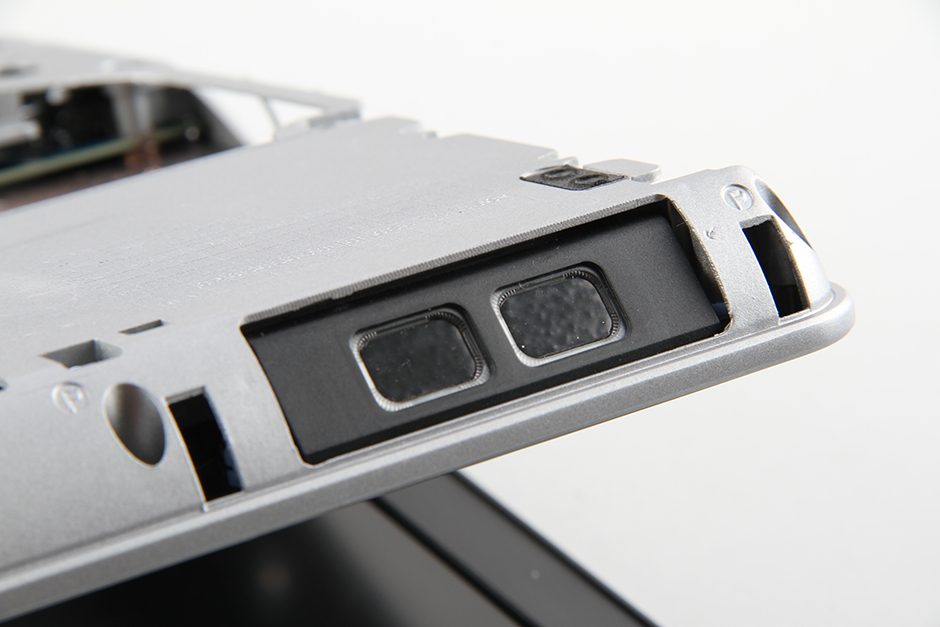 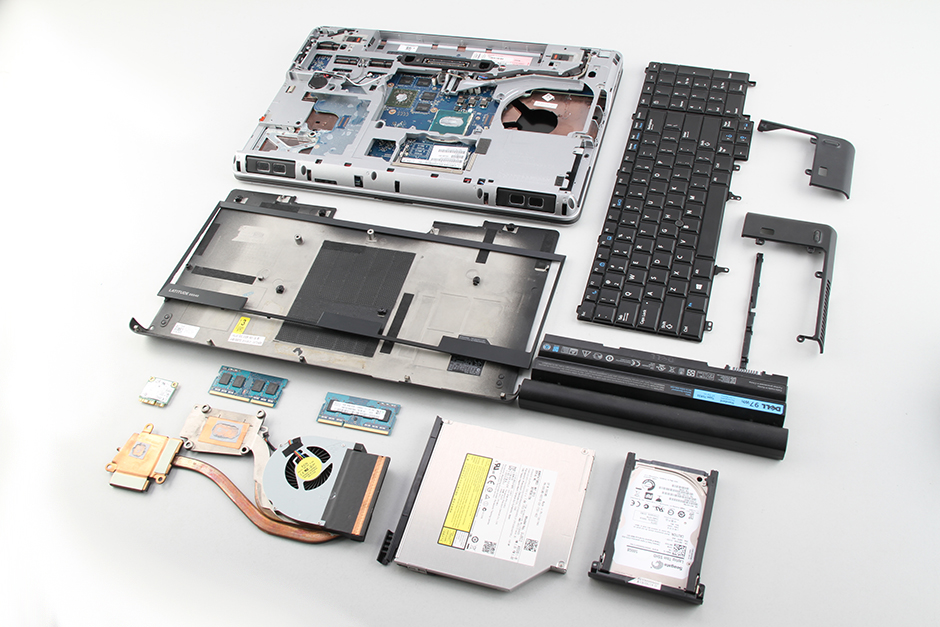 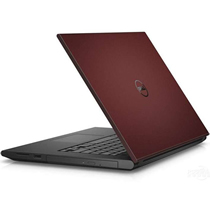 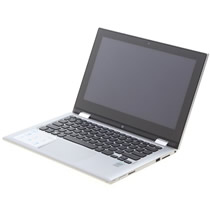 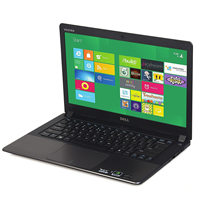