Remove two screws next to the lightning port.
And then heat up the edges of the display with a heat gun. Open up the display with a suction cup, because the touch cable still connecting to the motherboard, so we need to open the screen from the side. 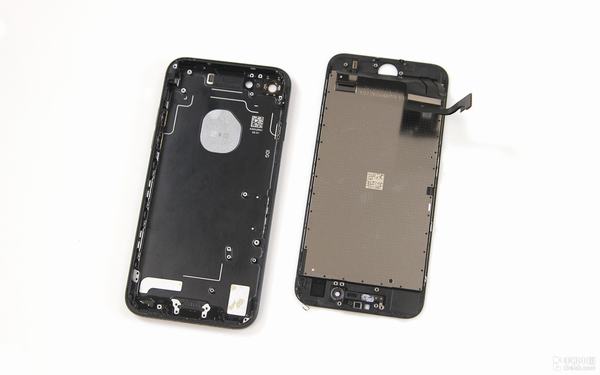 The Touch ID module, front camera, handset, and speaker are fixed on the display assembly. 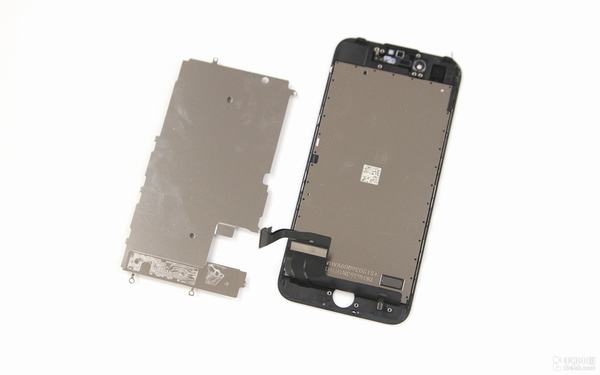 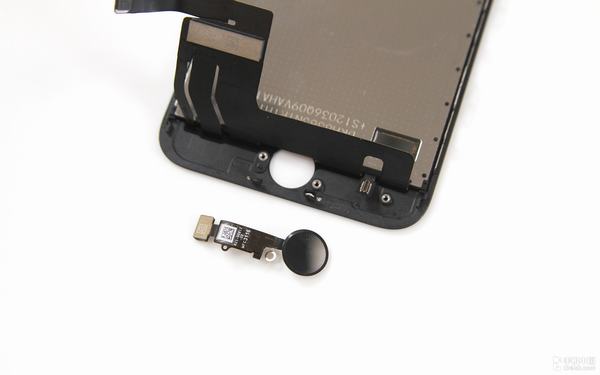 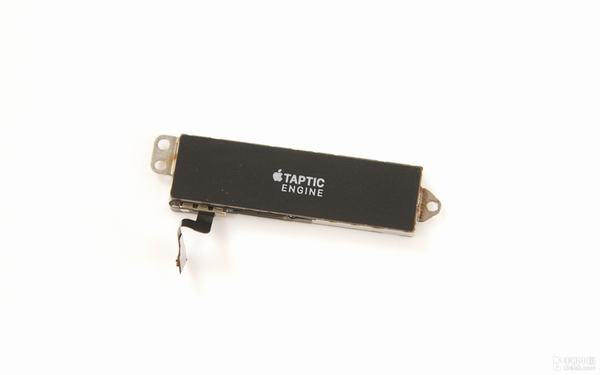 The volume buttons are fixed on the left of the fuselage with screws.
The right is the power button, use the same method to fix on the fuselage.
You can see the mute button has a waterproof seal. 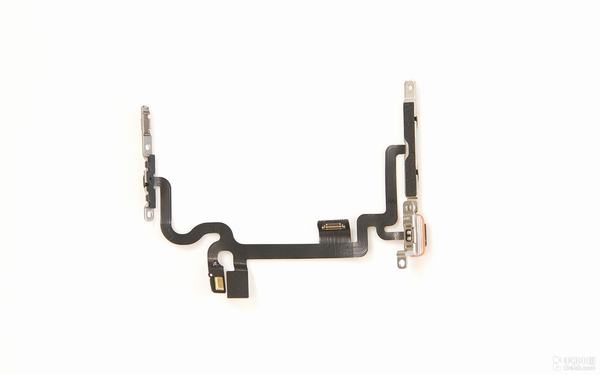 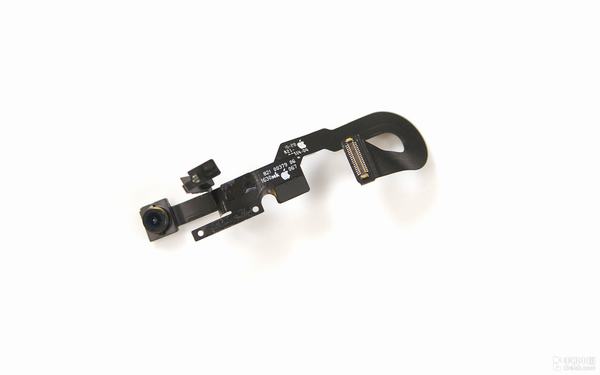 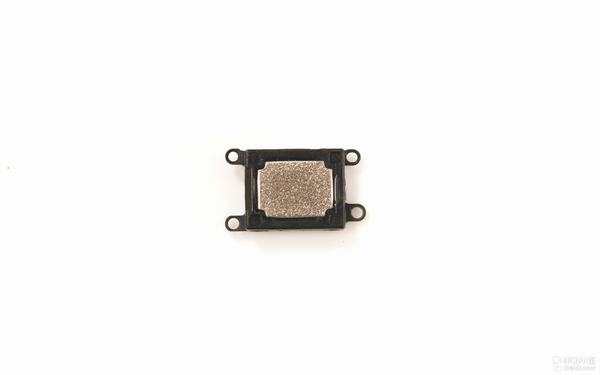 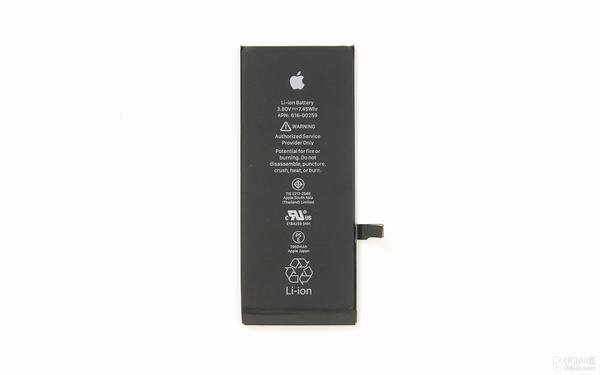 The battery is assembled by Huapu Technology (Changshu) Inc. 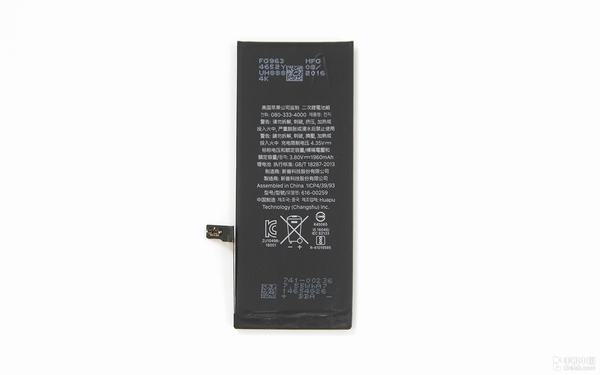 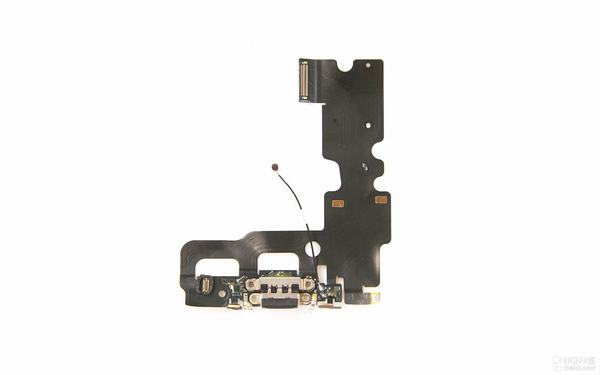 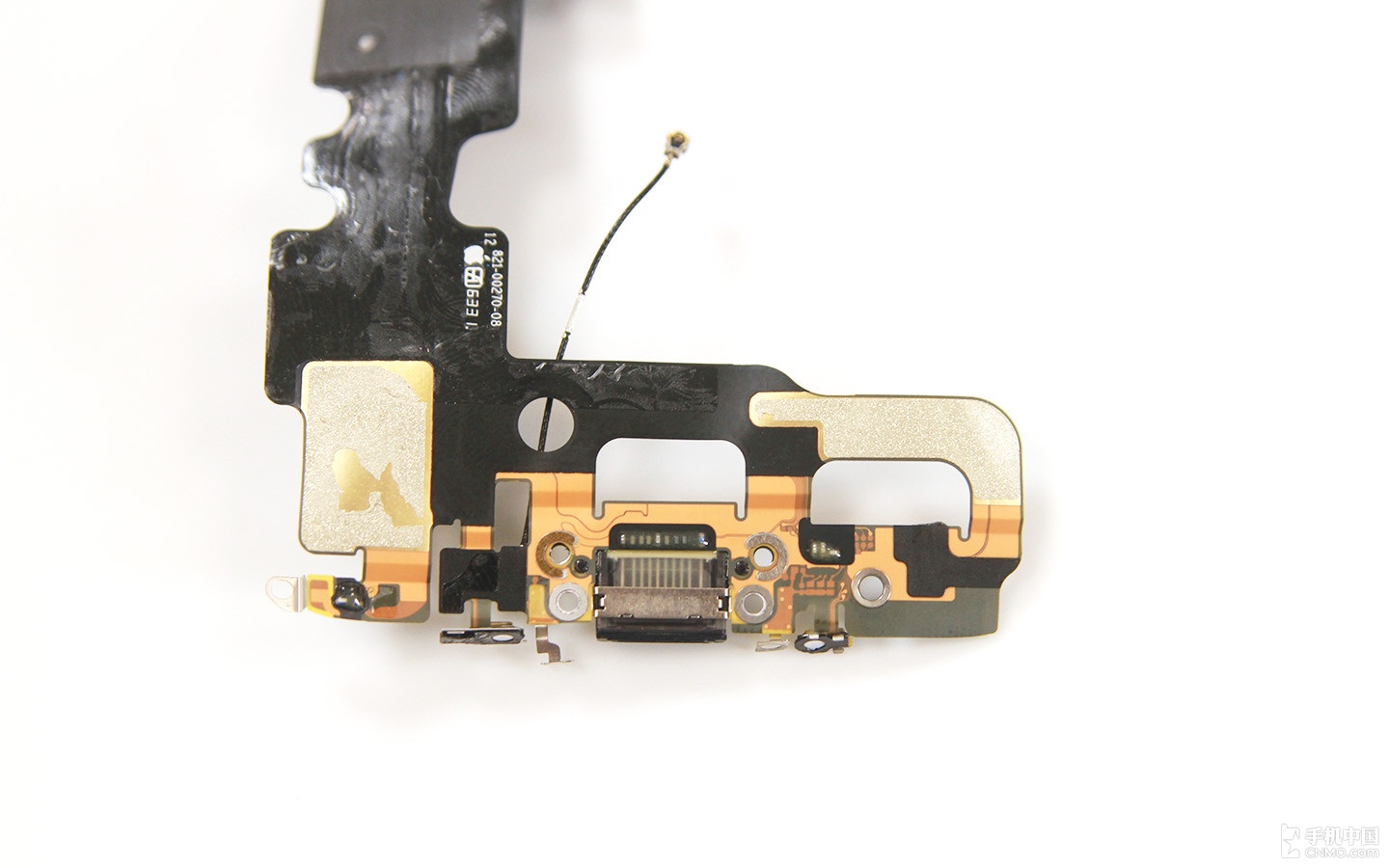 We also see the rubber ring in the appropriate location, making iPhone 7 has the IP67 rate waterproof function. 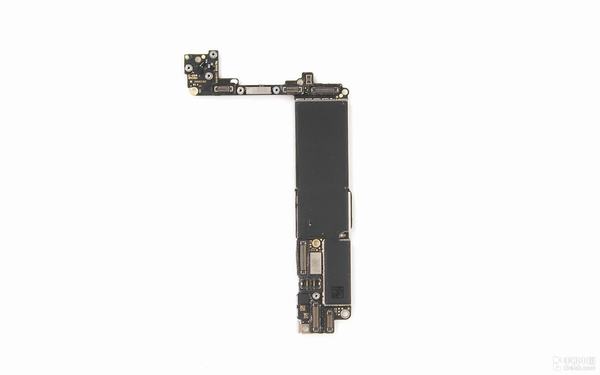 Of course, once you take apart the iPhone 7, you will lose the waterproof function. 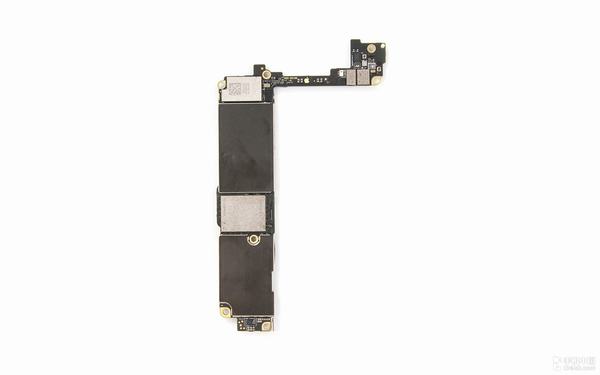 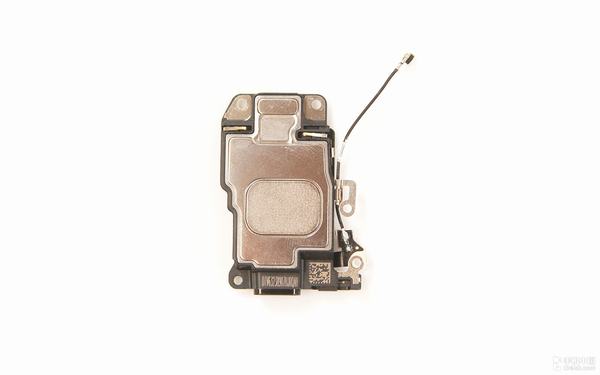 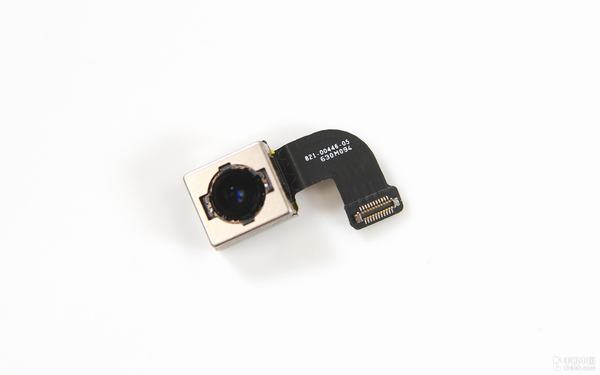 Here’s SIM card tray, it is also has a rubber ring. 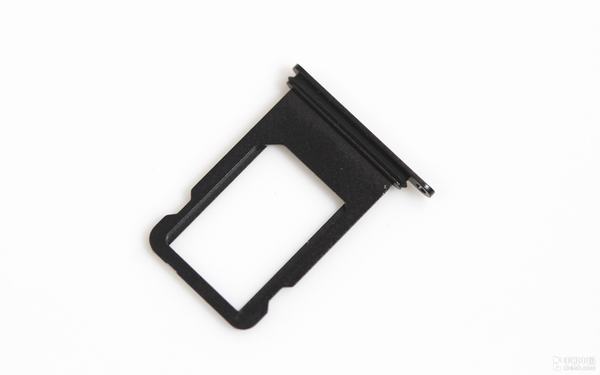 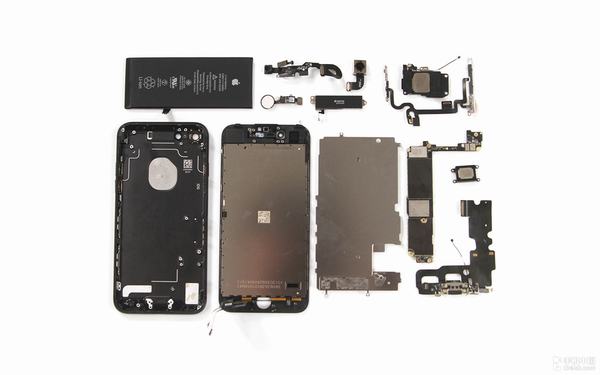 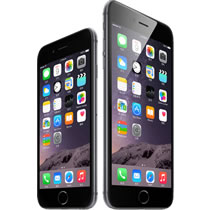