In this guide, I’ll explain how to disassemble Samsung Galaxy A8 to remove the display assembly, battery, camera, middle frame and motherboard. Refer to this guide. You can repair your Samsung A8. 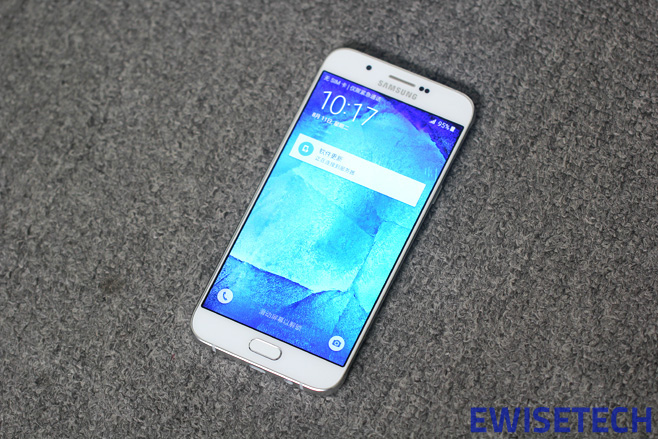 Samsung Galaxy A8 has two trays, both two card slots support 4G, on one of the trays is support SIM card, but also it can be compatible with Micro SD card, the maximum expansion to 128GB. 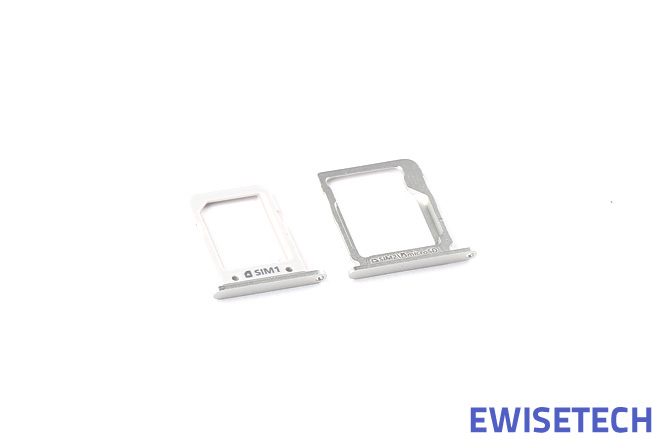 Galaxy A8 using Super AMOLED screen, using the fourth generation of Corning Gorilla glass. The thickness of the screen is only 1.2mm. 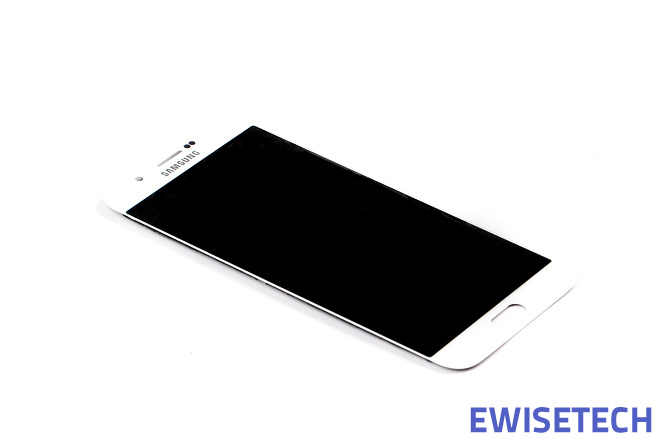 After removing the screen, you can see the middle frame. 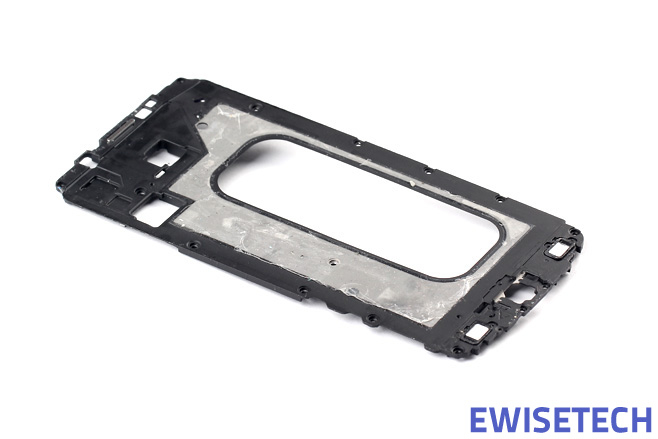 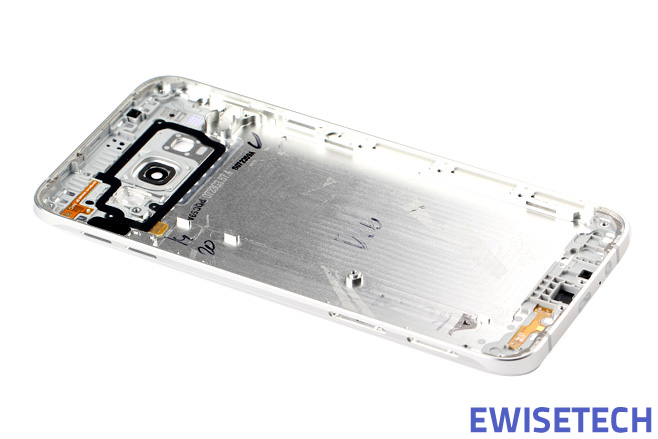 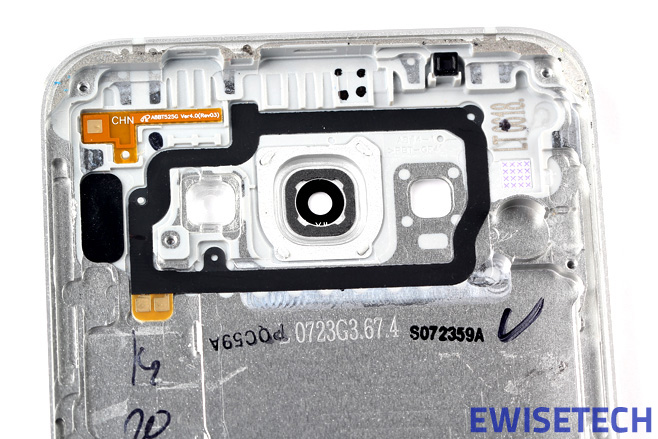 Samsung’s home button, Galaxy A8 as a mid-range phone, but the phone also with fingerprint recognition. 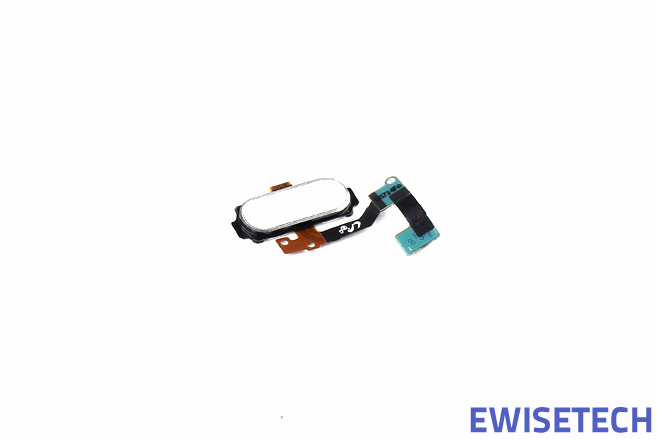 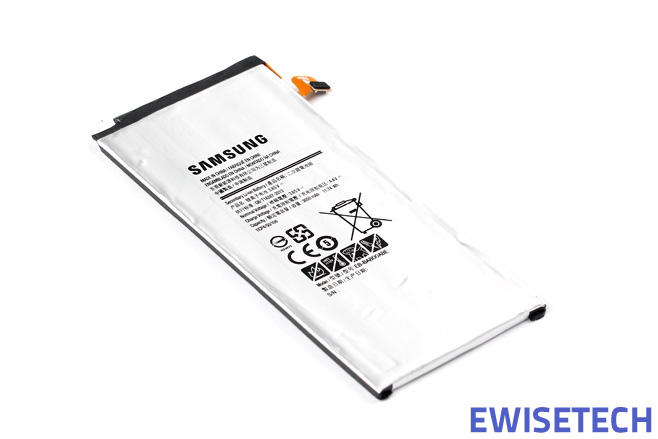 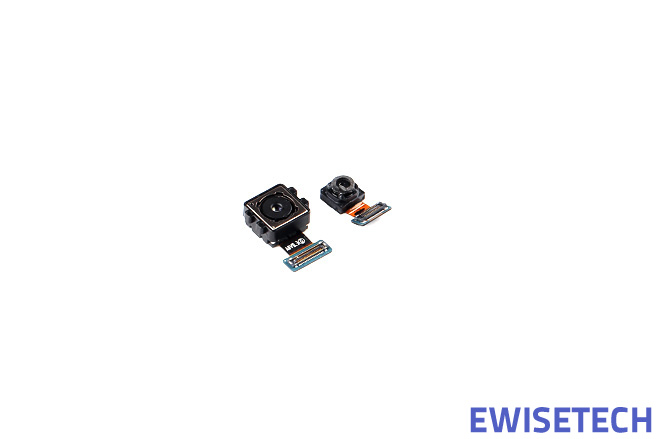 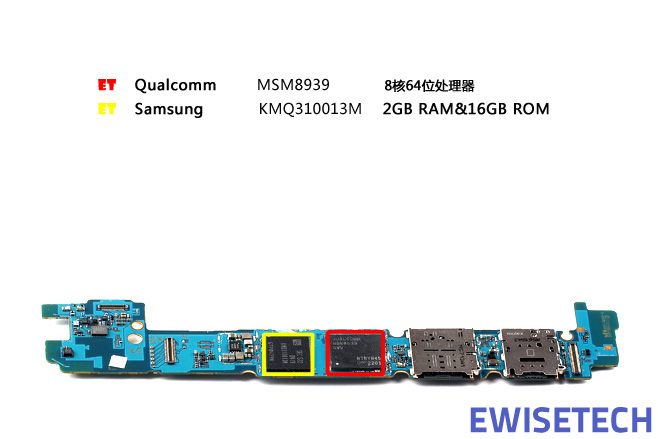 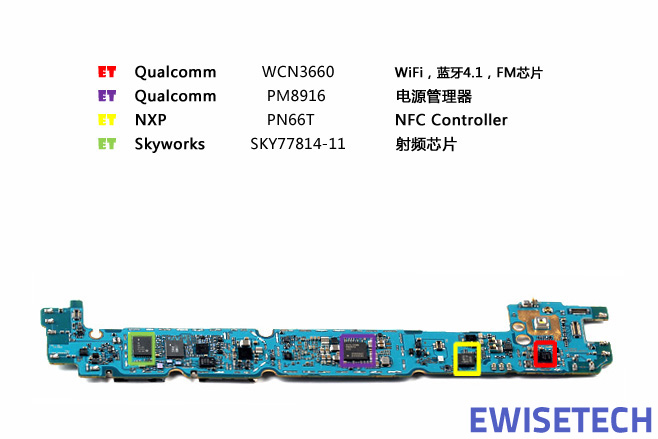 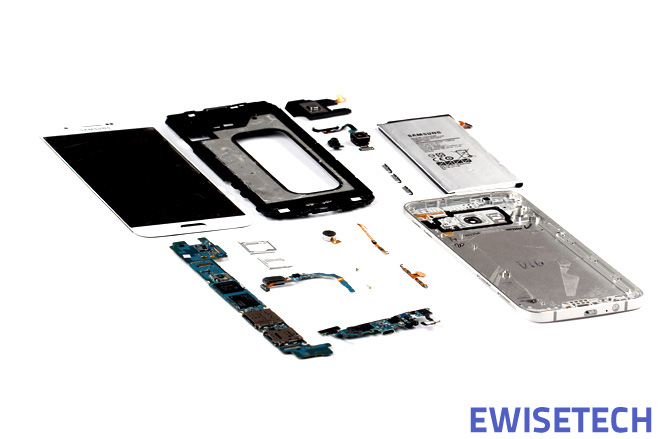 For more guides, check out the Samsung Galaxy A8 device page. 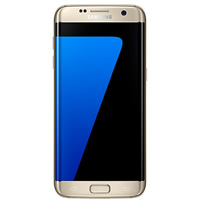 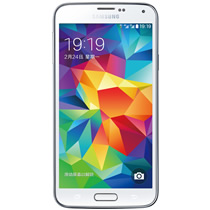 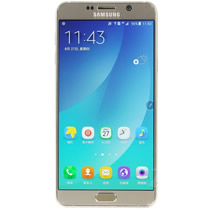 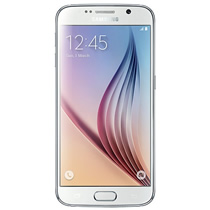