Recently, a blogger @japonton has revealed the most significant leak regarding the upcoming Google’s flagship model “Pixel 5s”. According to previous reports, it was reported that Google might launch a Pixel 5 XL (like every year). But this time, Google has chosen to launch an “S” version instead of “XL.”

The famous blogger has revealed the live images of the upcoming model from Google, “Pixel 5s”. In the live photos, it can be observed that the model “Pixel 5s” features a Single Punch-Hole display. Moreover, the display also seems to be an OLED panel. The phone is running the latest Android R (Android 11), which just got official last night (on 8th September).

The back of the phone seems to be made of Metal (Matt Finish). Moreover, the camera bump is the same as in the renders of Pixel 5. There is a dual-camera setup on the back. The camera bump also includes an LED flash at the top, while the cameras are placed under them. There is also a fingerprint scanner at the back of the phone. The last year’s model, Pixel 4, supports only Face Recognition.

Moreover, it is mentioned that the phone is just for testing and development purposes. The device has not been authorized (from FCC and other certification companies) for public use.

Currently, the launch of the phone is expected in Fall 2020. There is no official statement regarding the phone from the company. 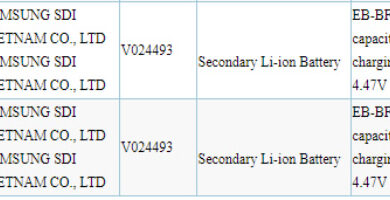 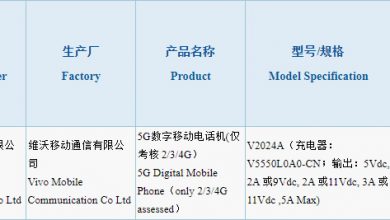