In this guide, I’ll explain how to disassemble Meizu MX4 to remove the back cover, middle frame, battery, rear camera, front camera and motherboard. Refer to the guides, you can repair your Meizu MX4. 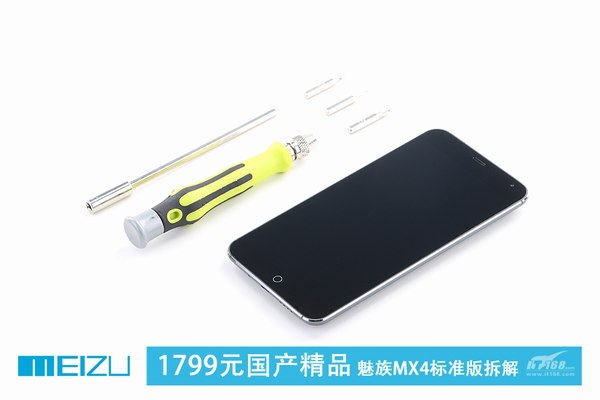 First of all, remove the back cover. 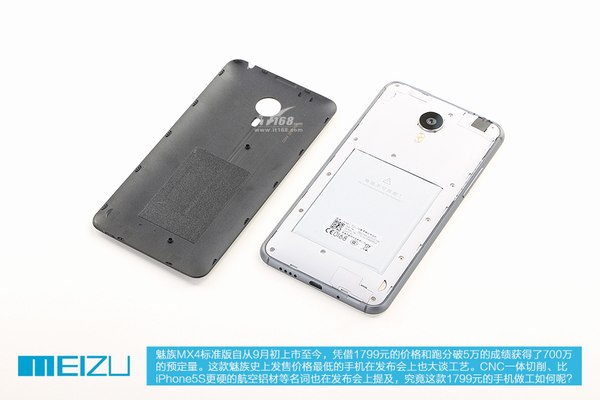 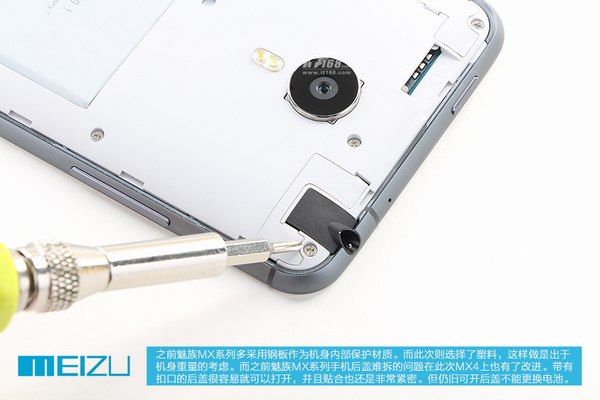 Once the middle frame was removed, you can access the internal components. 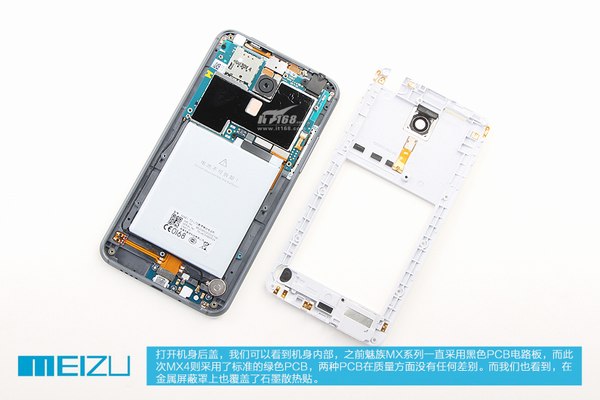 The flash light module is integrated into the middle frame. You can see MX4 uses the dual-LED flash, dual-LED flash first appeared on the iPhone 5s, it’s can provide a stable color temperature of light and shadow for the cell phone camera, making nighttime photographs more real. 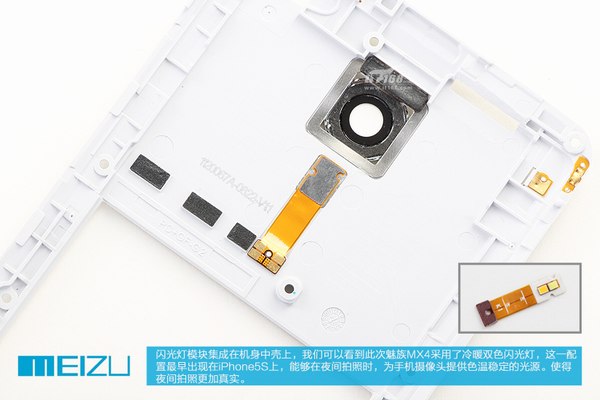 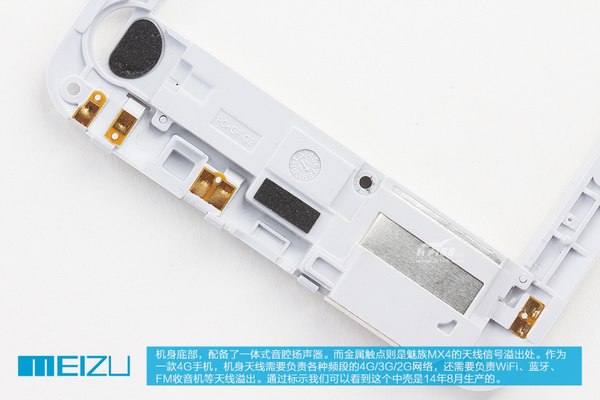 Disconnect the battery power cable and remove the battery.
Meizu MX4 comes with a 3100mah battery, battery cells from Sony. 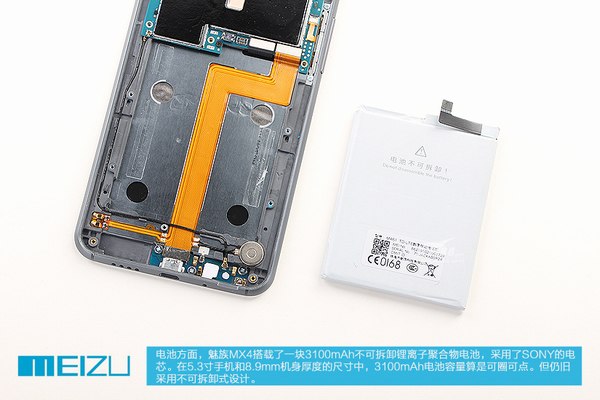 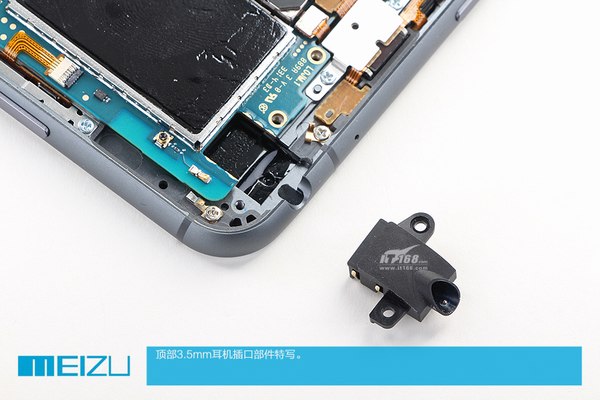 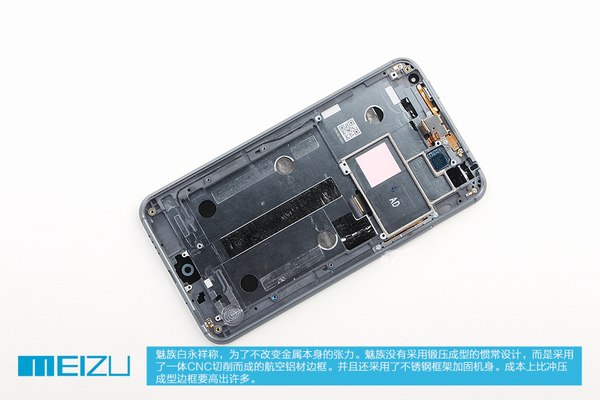 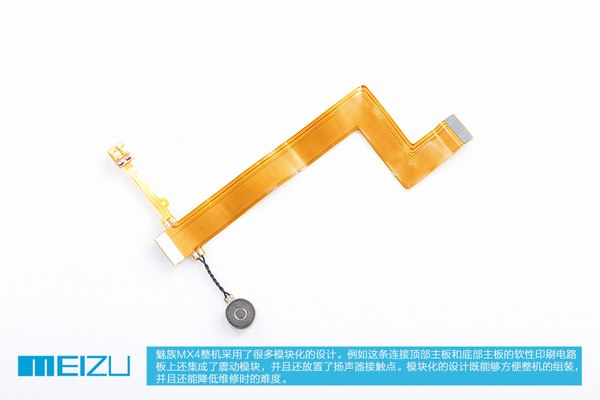 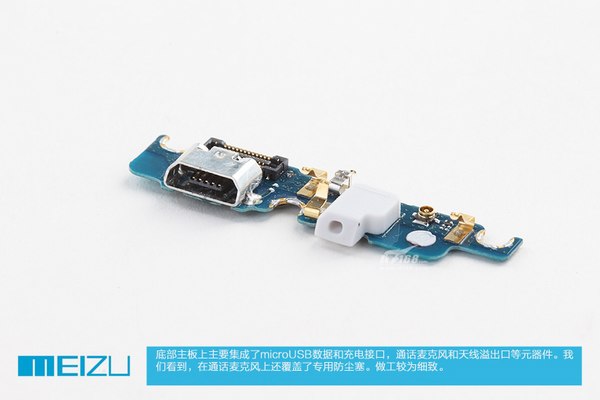 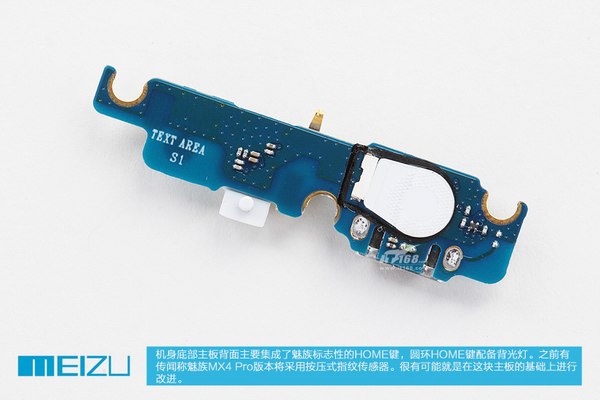 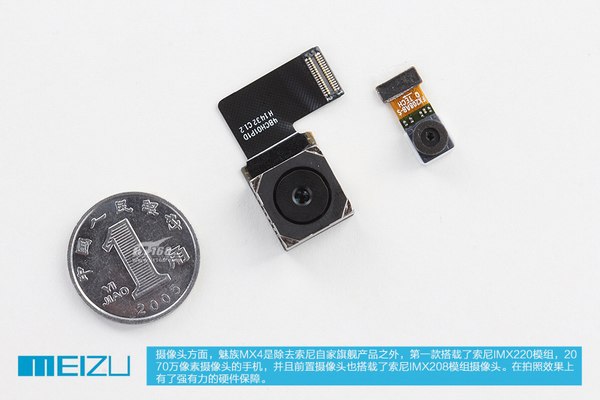 MediaTek MT6595 eight-core processor was covered by a metal shield. 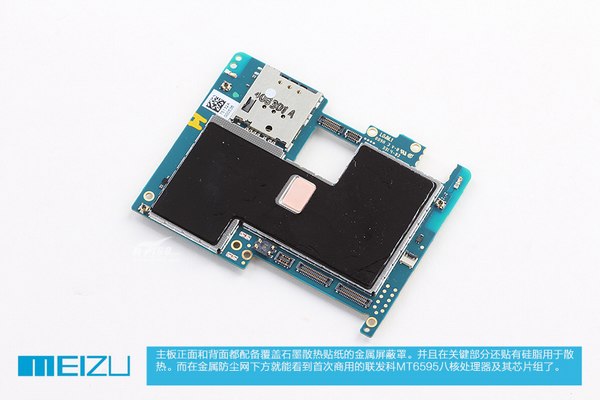 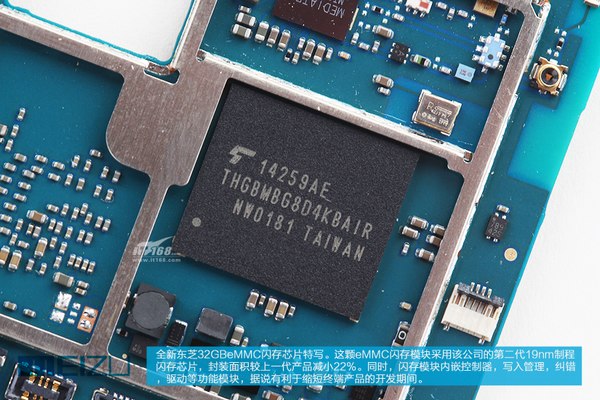 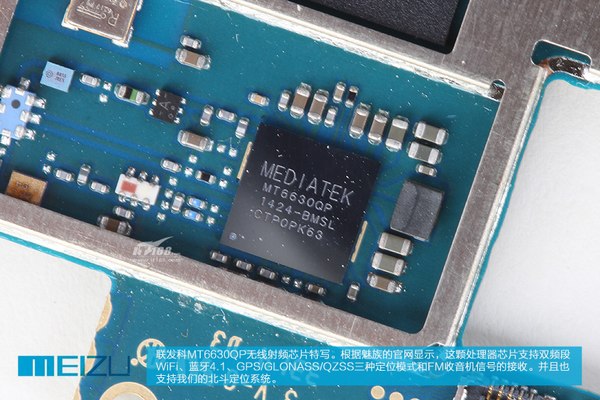 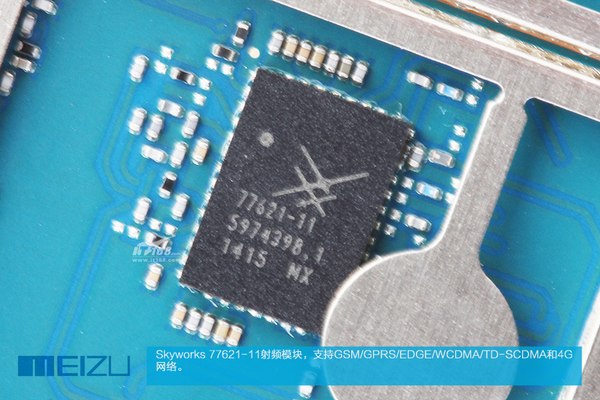 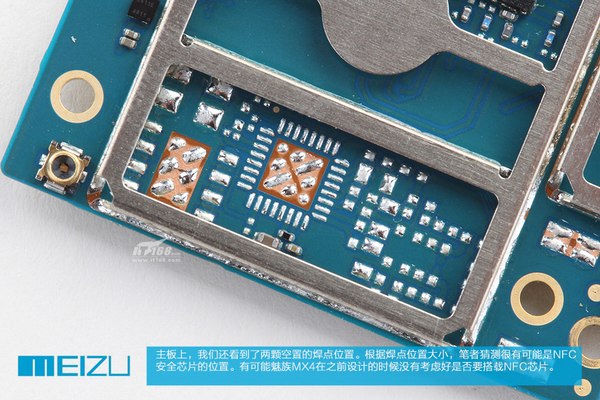 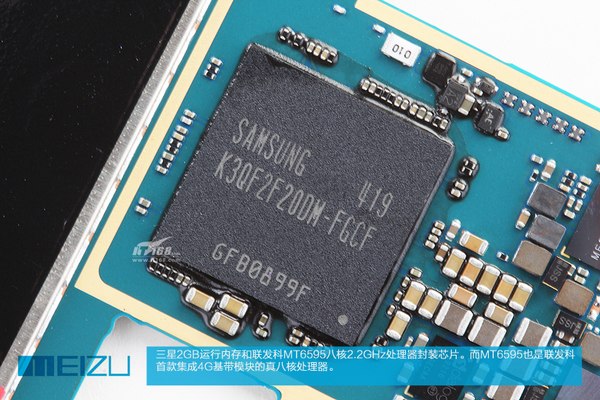 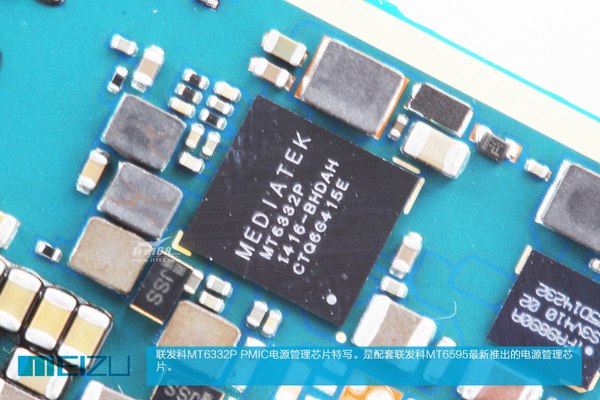 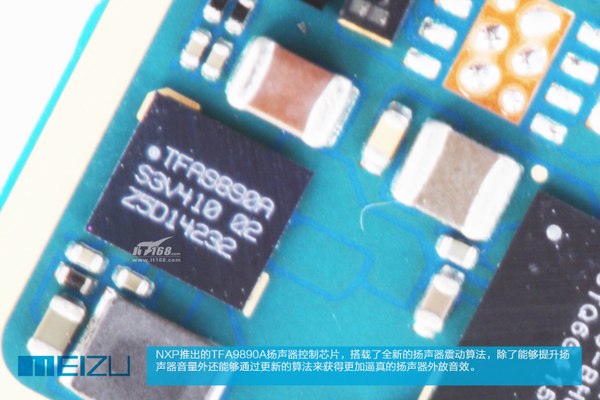 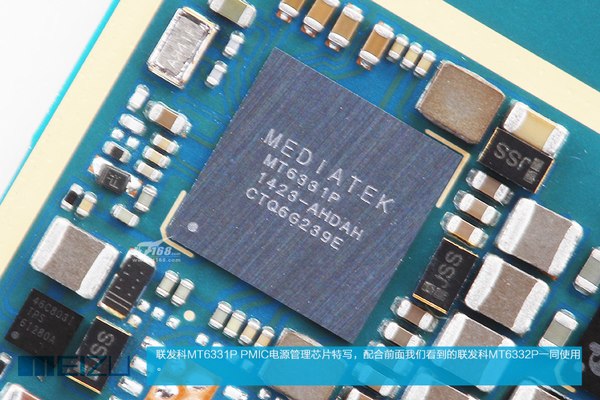 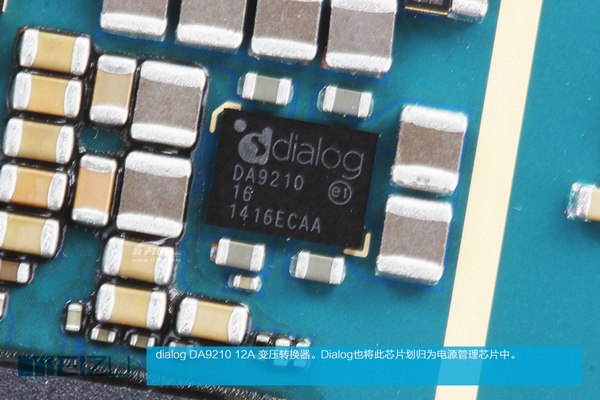 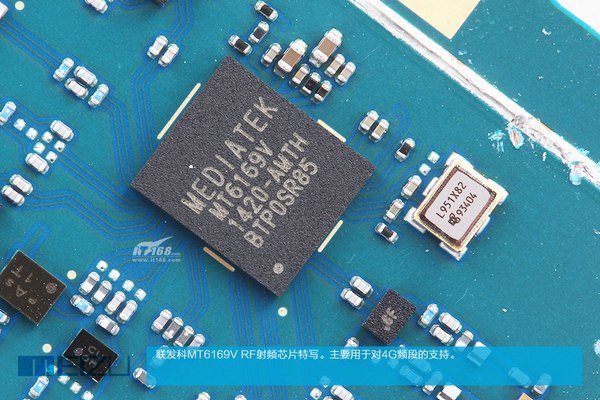 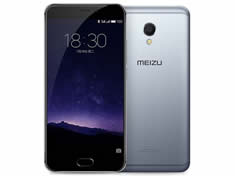 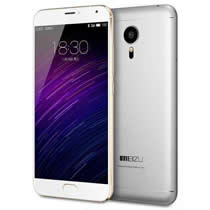 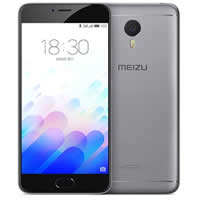 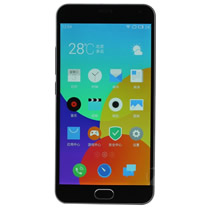