As we all know, Meizu has officially launched its first full-screen smartphone – the M6S on January 17, 2018. The Latest information shows that Meilan will launch a new phone soon. Today, a Chinese weibo user has exposed the picture of the Meilan E3.

According to the exposed picture, the left side of the M6S is Meilan’s new smartphone – the Meilan E3. The E3 adopts black all-metal body design. The U-shaped antenna line is placed closer to the bottom. The logo “MEIZU” is at the bottom. The cost of the phone is obviously higher than the M6S’. The weibo user has also expressed that the E3 provides the Type-C port. 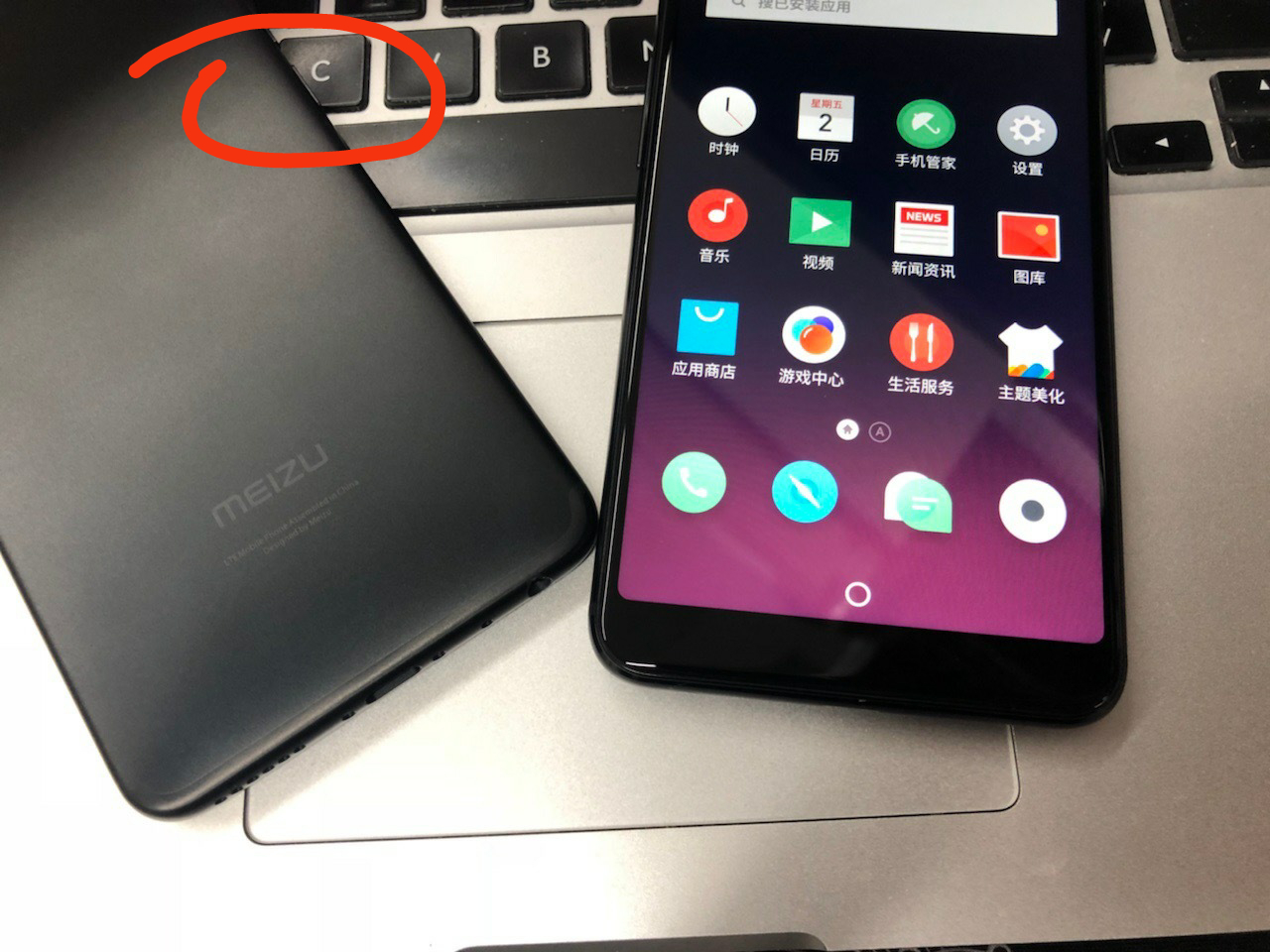 Besides, the phone is said to come with the vertical dual camera setup on the back. The ring flash and the LDAF module are placed right below the dual cameras. We will continue to focus on the E3 and bring more information on it to you later. 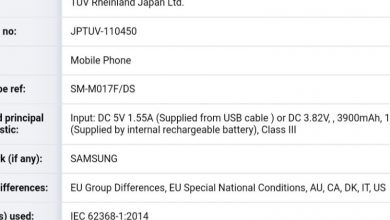 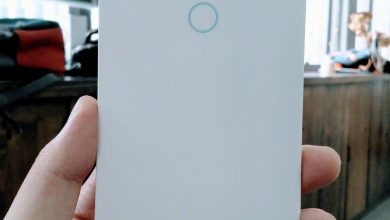 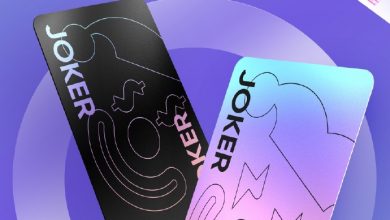 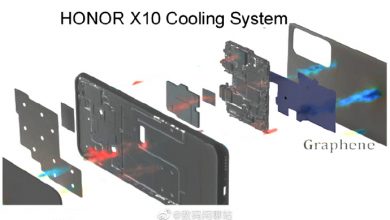