In January, a Xiaomi mobile phone with the model number M2101K9AG appeared on the FCC website. The IMEI database list shows that the name of this device is Mi 11 Lite.

This morning, a digital blogger exposed a set of real hands-on pictures of Mi 11 Lite. Its certified model is M2101K9AG, which is the same as the model displayed by the FCC. 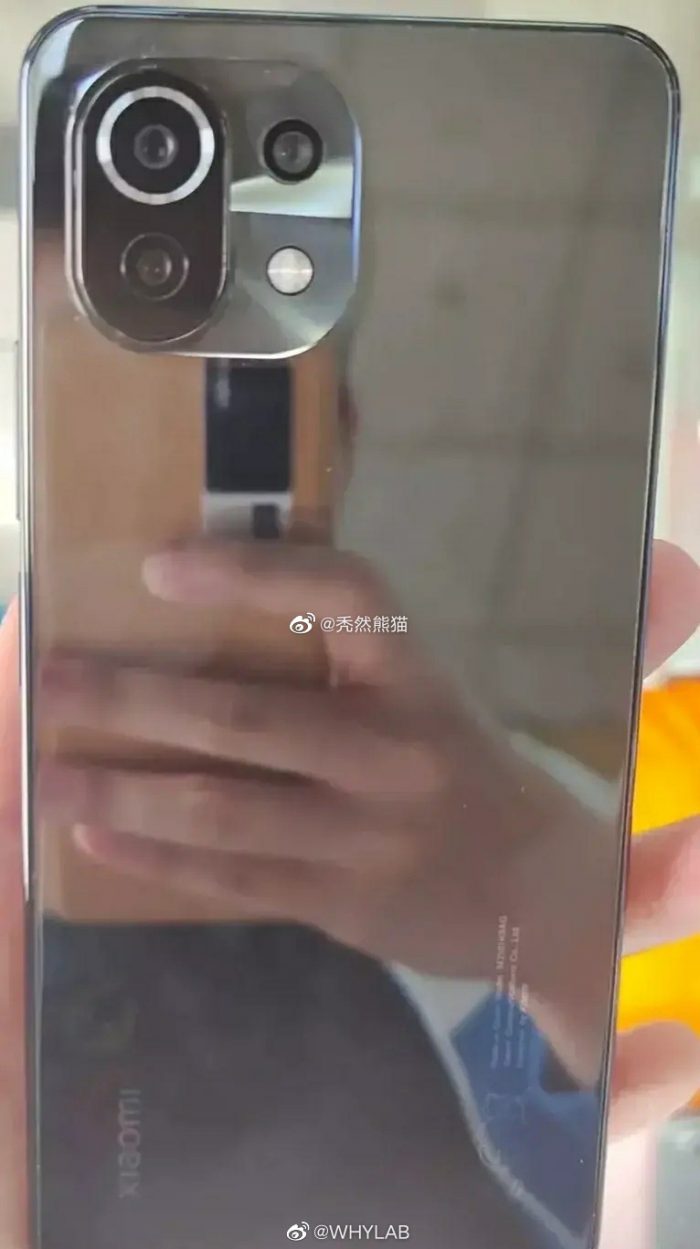 According to the picture, the appearance of the Xiaomi Mi 11 Lite is very similar to that of the Xiaomi Mi 11. The back is equipped with a three-camera module, and the front has a curved display with a hole in the upper left corner.

In addition, the real picture also shows the system information of the phone. The Mi 11 Lite will have 6GB of memory and a maximum frequency of 2.3GHz. It is reported that it will be powered by the Qualcomm Snapdragon 775 chip.

This phone has got the BIS certification before. The certification shows that the Mi 11 Lite will be equipped with 6GB of memory, with 64GB and 128GB storage, a 4150mAh battery, and support for 33W fast charging.

In other respects, there are reports that the Mi 11 Lite will use a 6.67-inch OLED panel with a resolution of FHD+ and support a 120Hz refresh rate.

It is expected that the Mi 11 Lite will be released in March. The specific release time is currently unknown.