Today, the Black Shark 4 has been spotted on the TENAA certification site. The listing only consists of the live images of the device, while the specifications are not mentioned.

It is also observed that the new Black Shark 4 is a lot different in terms of design if compared with previous generation. This time, the design is a bit simple. The display got a single punch-hole and has a flat panel.

On the backside, there is a triple camera setup placed in a horizontal line. There is a Black Shark logo as well in the middle. In terms of design, the backside got dark blue color in the middle area, while on the other sides, it got a light blue shade.

The phone is also equipped with a side fingerprint scanner. There are many side buttons placed on both sides, which may be used for different purposes.

As previously reported, the Black Shark 4 will feature a 6.67 Inches OLED Display with Full-HD+ resolution (2400*1080p). It will be powered by the latest Qualcomm’s flagship chipset Snapdragon 888 5G. The chipset is based on a 5nm manufacturing process and uses the Cortex-X1 Super Core.

A 4500mAh battery will be equipped inside the phone, which further supports fast-charging up to 120W (as confirmed by the officials).

The company has not announced any confirmed launch date till now.

OPPO’s First Foldable Phone Will Debut In Q2 Of 2021 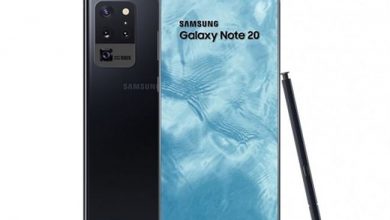 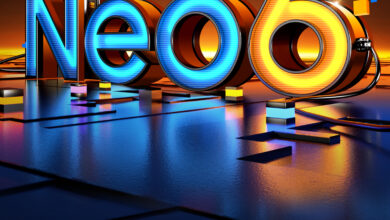 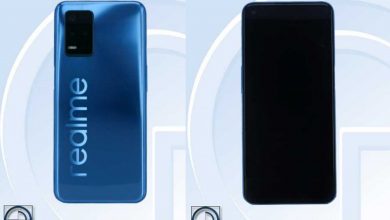