It was reported that Redmi is all set to launch its K40 series on 25th February. As the launch time coming near, the specifications are getting revealed. In addition, it seems that Xiaomi is also planning to launch Mi 10 5G New Edition (2021).

Recently, both the Redmi K40 series and new Mi 10 5G devices have appeared on TENAA Certification. The certification hasn’t mentioned any specifications, but it has revealed the live images.

If we talk about the Redmi K40 series, it is known that the model number “M2012K11C” belongs to Redmi K40 Standard version. The standard version is almost the same as the pro version.

Both the devices got the same camera bump. It can be seen that the total number of cameras is four, and two of them are large sensors. The camera design is a bit like Mi 11. In terms of display, it uses a Single Punch-Hole display, maybe the smallest punch-hole ever in smartphone history (as reported).

The Pro version of Redmi K40 has a model number “M2012K11AC”. It may also be launched as Poco F3 Pro globally, as reported.

Come to the new Xiaomi Mi 11 5G; the certification also revealed only the device’s live images. Like the Redmi K40 series, the specifications are not mentioned.

In terms of appearance, the new Xiaomi Mi 10 5G is the same as the previous edition, “Mi 10 Ultra”. It uses the same display and camera design as in Mi 10 Ultra.

There is no official confirmation regarding the existence of new Mi 10 5G. At the same time, the Redmi K40 series is confirmed to launch on 25th February. 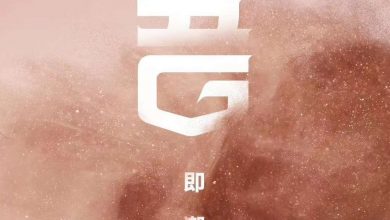 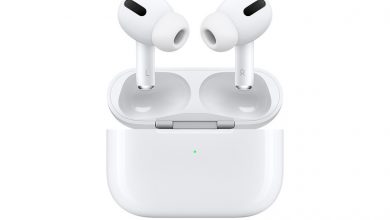