In my case, the laptop is HP OMEN by HP 15-ax219TX. You can use this guide on all HP OMEN by HP 15-ax series laptops.
In this guide, I will remove the back cover, battery, SSD, RAM, Wi-Fi card, hard drive, cooling fan, heat sink and motherboard. Refer to the guide. You can replace and upgrade SSD, RAM and HDD for your HP Omen 15 laptop. 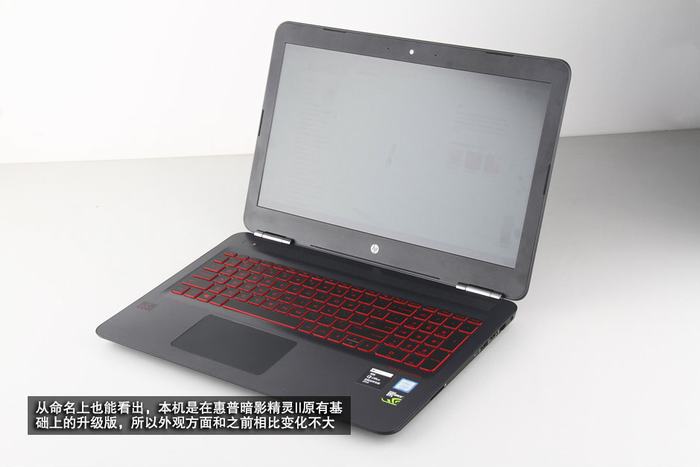 1. Remove the back cover 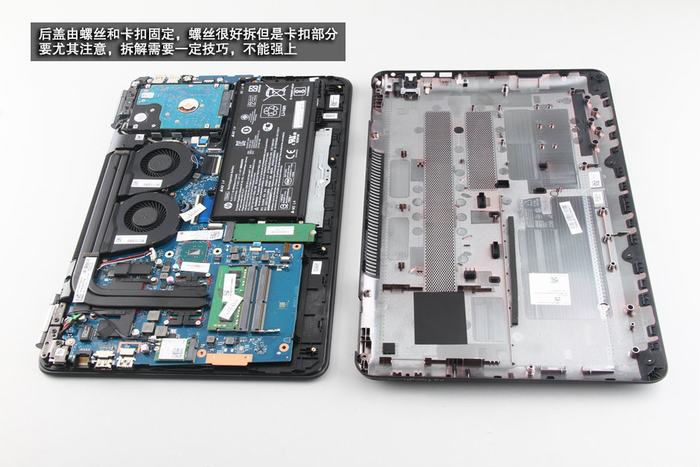 With the back cover removed, you can get access to the battery, SSD, RAM, Wi-Fi card, hard drive, cooling fan and heat sink. 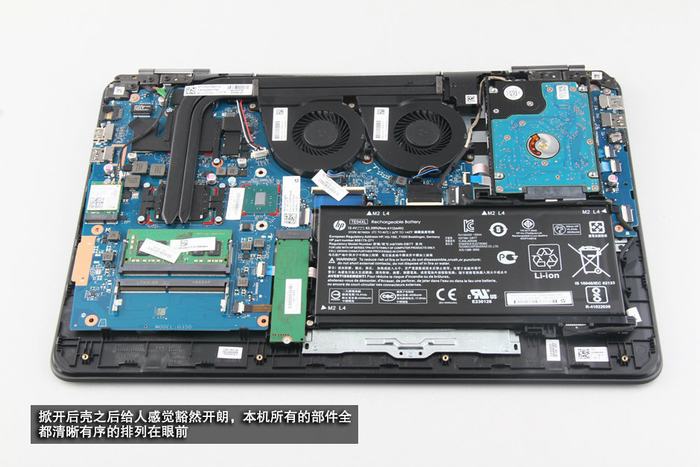 Disconnect the battery cable from the motherboard.
Remove all screws that securing the battery to the laptop.
Lift up and remove the battery. 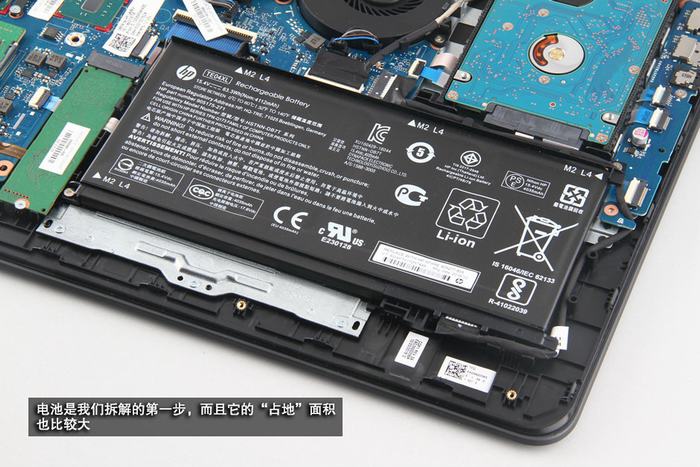 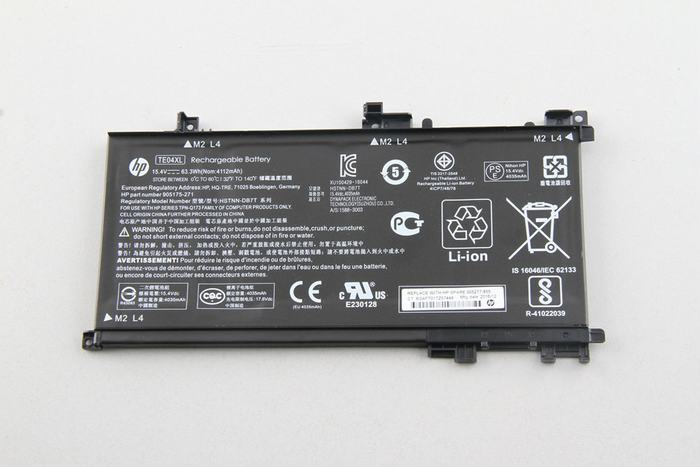 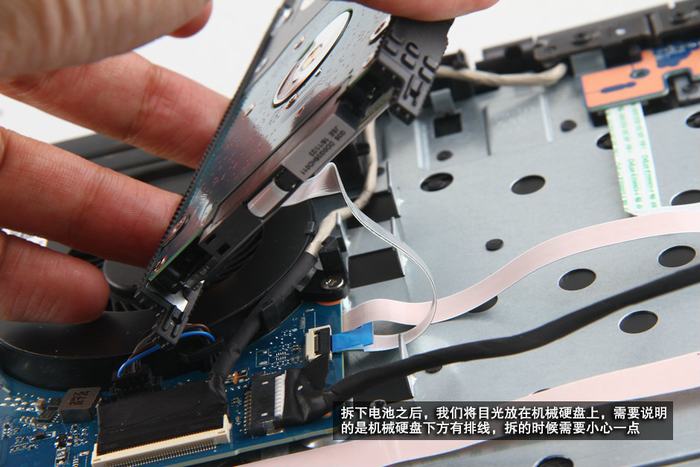 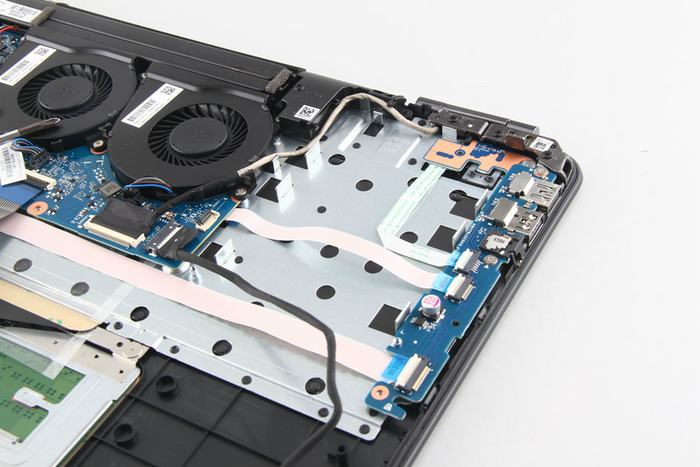 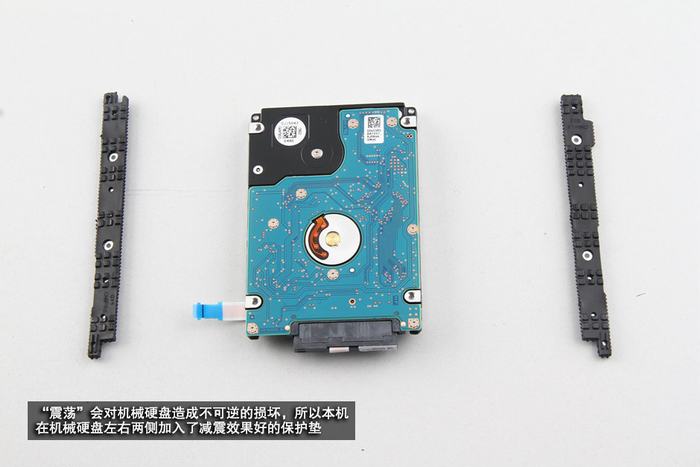 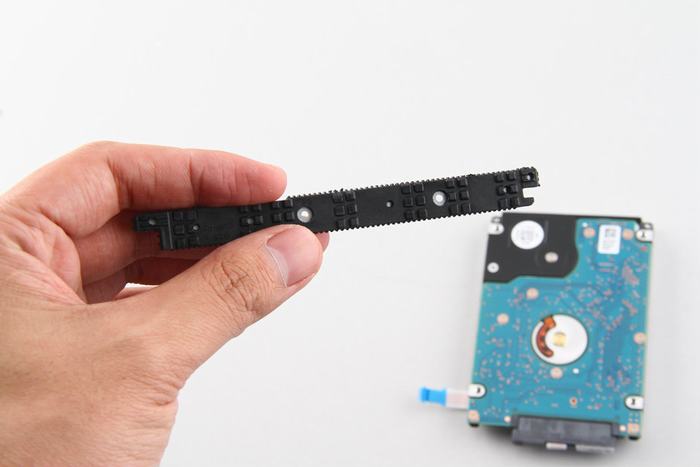 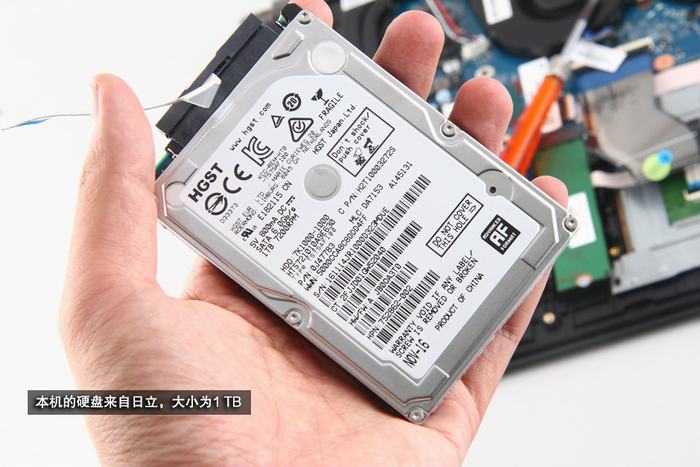 Remove the screws that securing the SSD.
Take out the SSD from its slot. 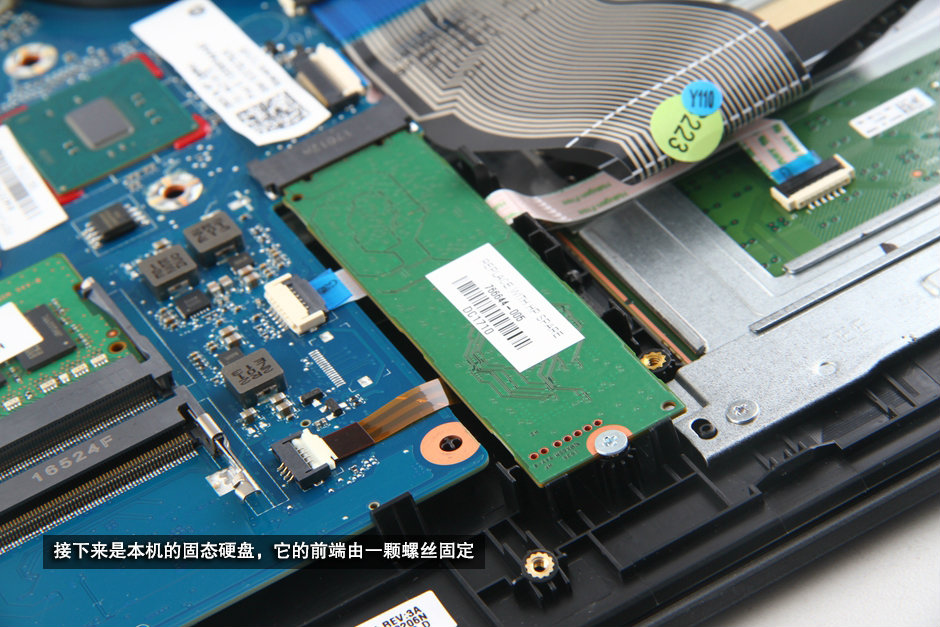 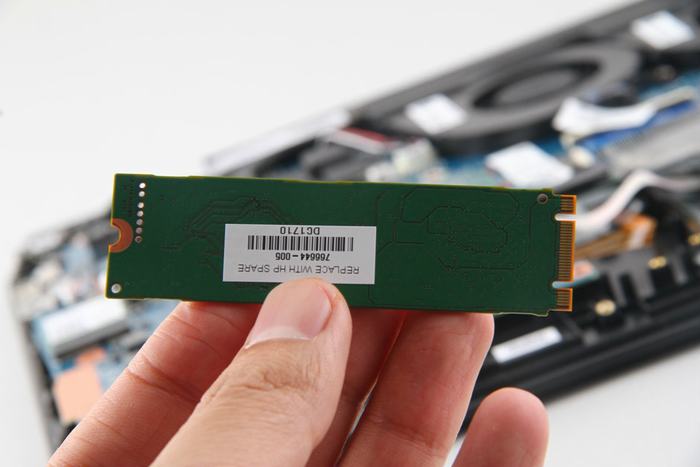 Samsung MZ-NTY1280 CM871a 128GB M.2 SSD, speed evaluation: Read 535M/S, Write:515M/S (This is the Samsung official specifications, the actual speed may have some difference due to the use of the scene and Device configuration). 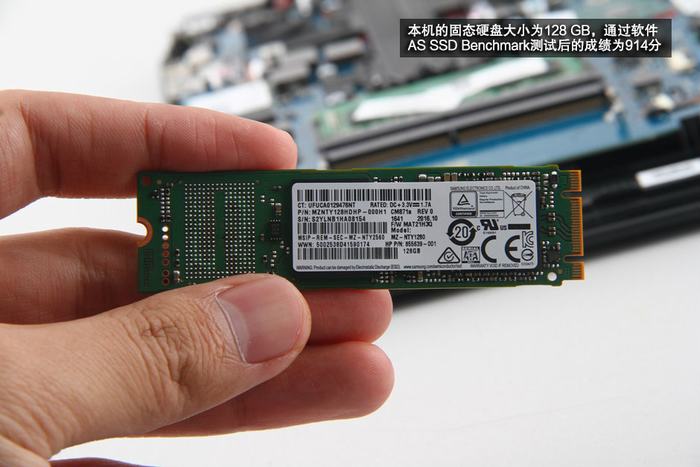 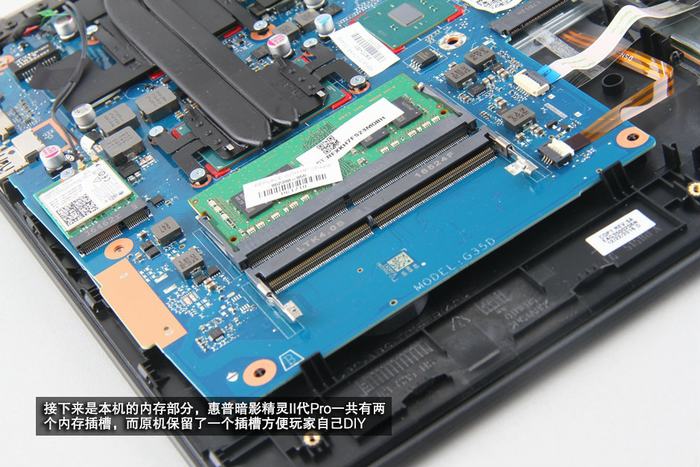 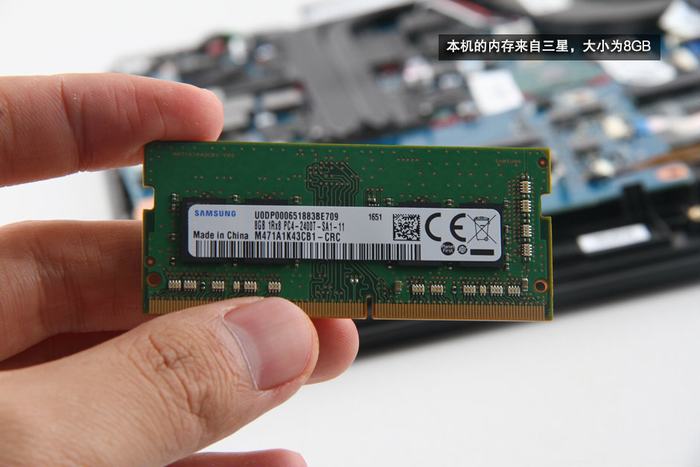 Remove one screw securing the wireless card.
Unplug two antenna cables from the card.
Take it out of its M.2 slot. 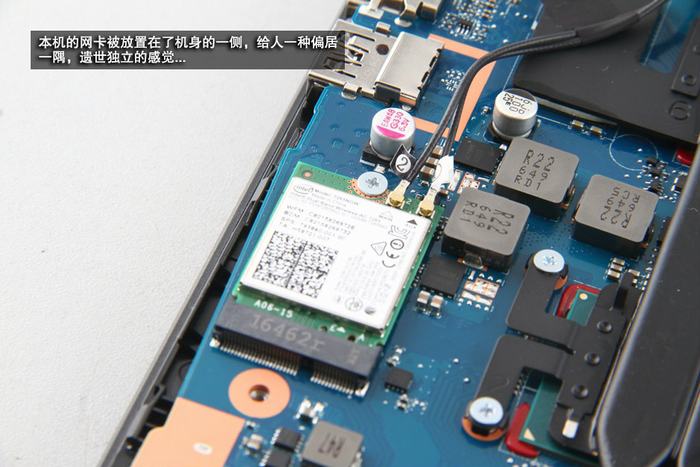 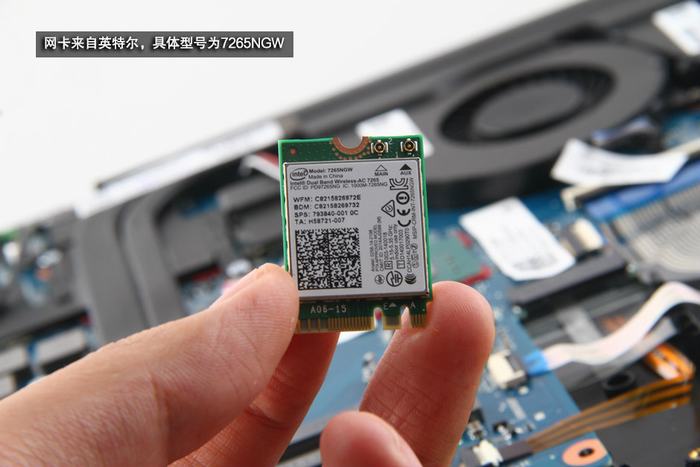 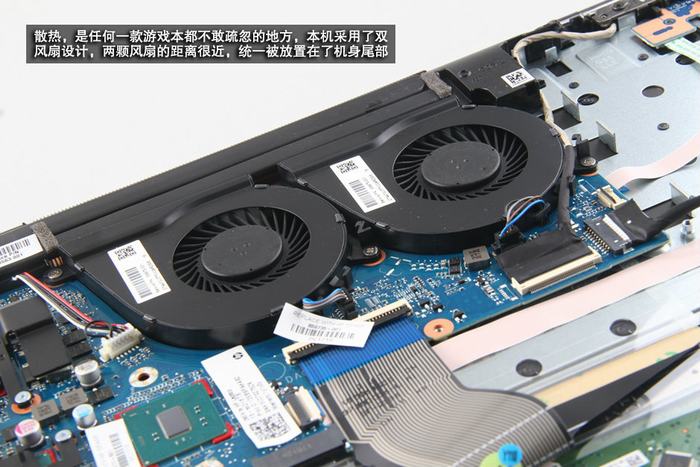 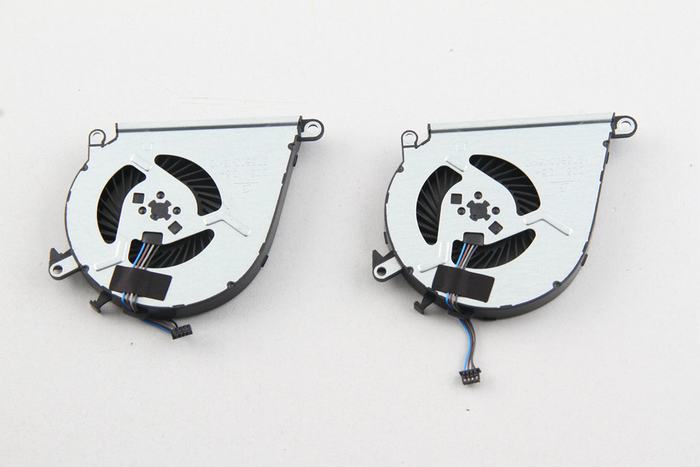 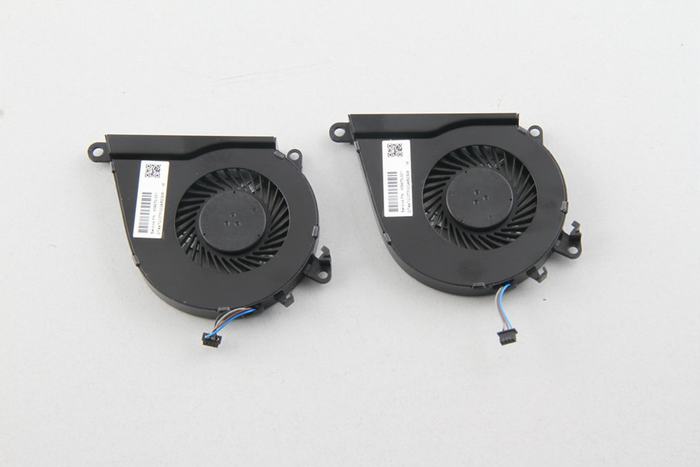 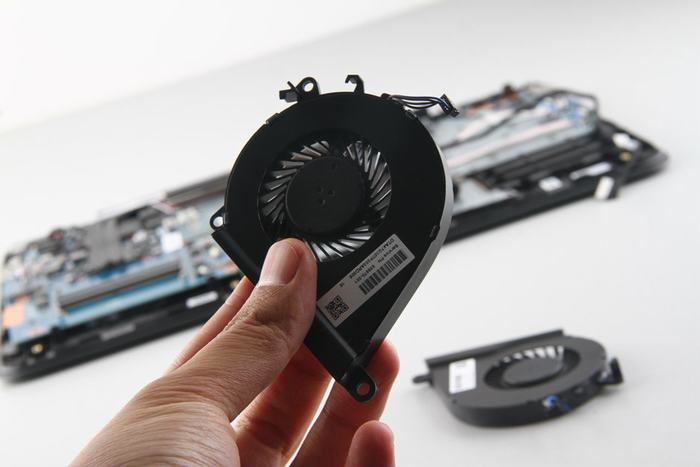 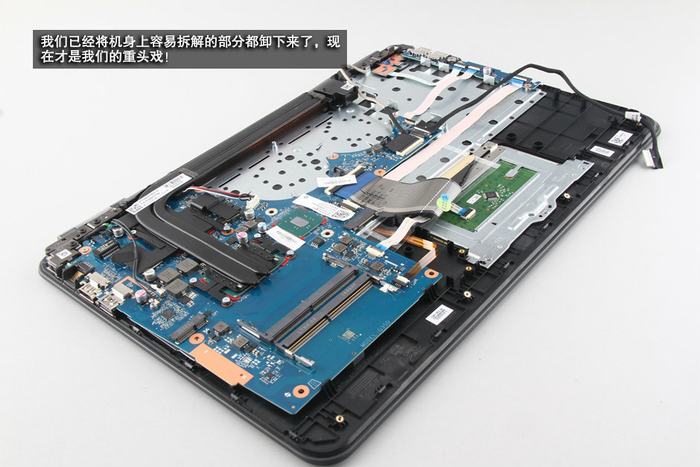 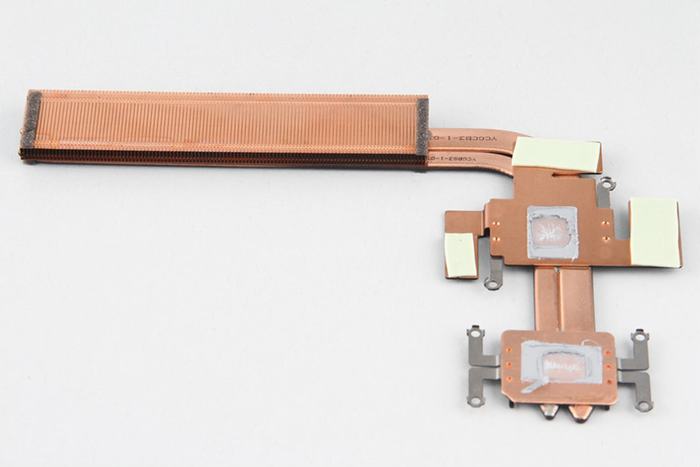 The heat sink and the copper tube are connected together. This advantage is more conducive to heat dissipation. 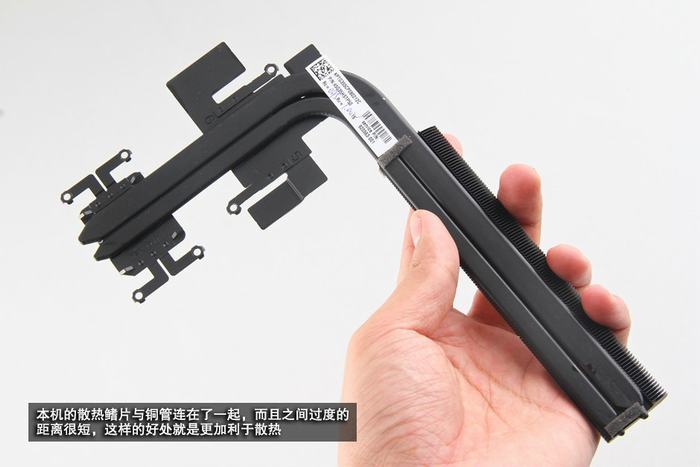 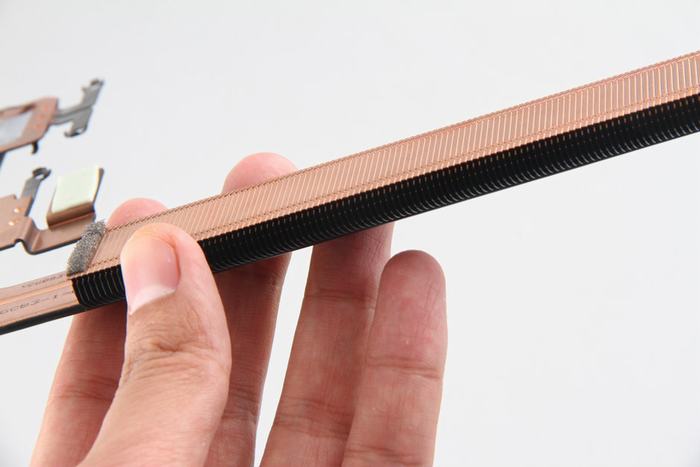 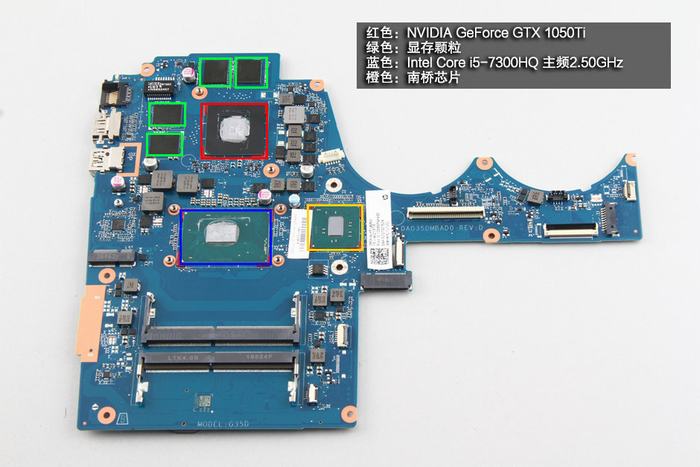 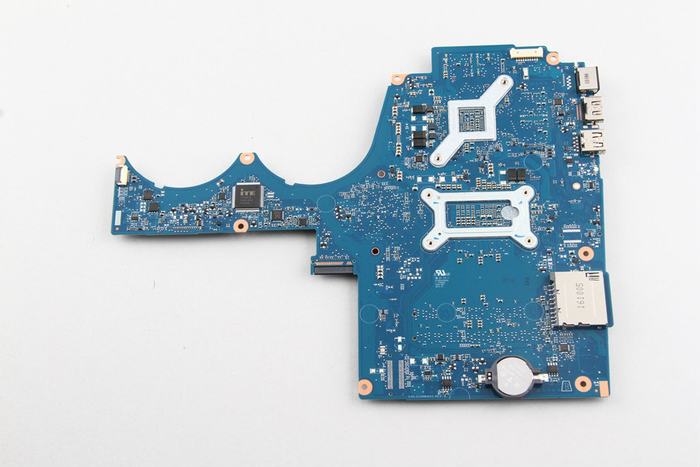 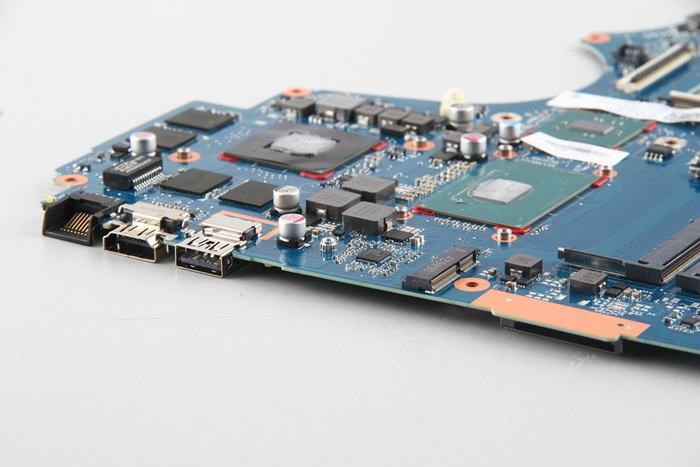 With the motherboard removed, you can get access to the keyboard cover. It would be very difficult to replace the keyboard. 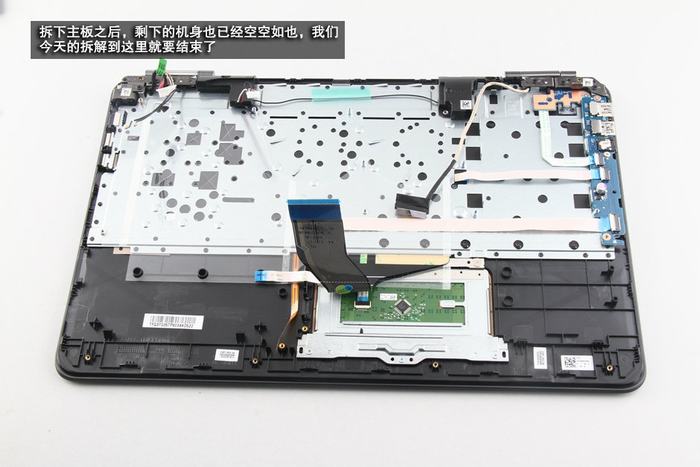 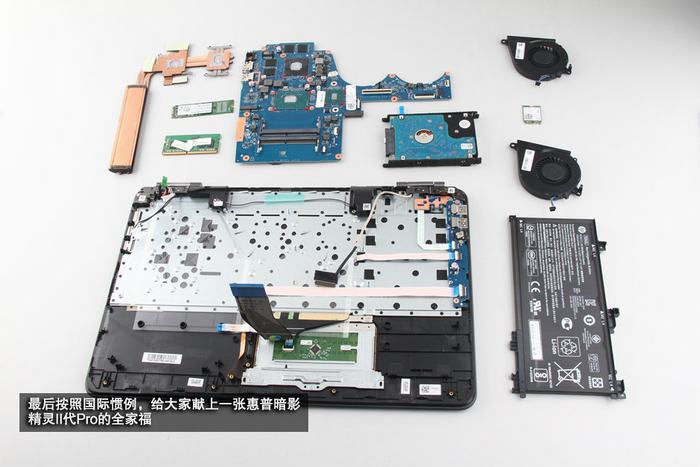