As Huawei will launch the Mate 10 series soon, its own Honor brand is also preparing to launch full-screen products. Now, a Chinese weibo user has released a picture of the so-called Honor V10’s front panel. 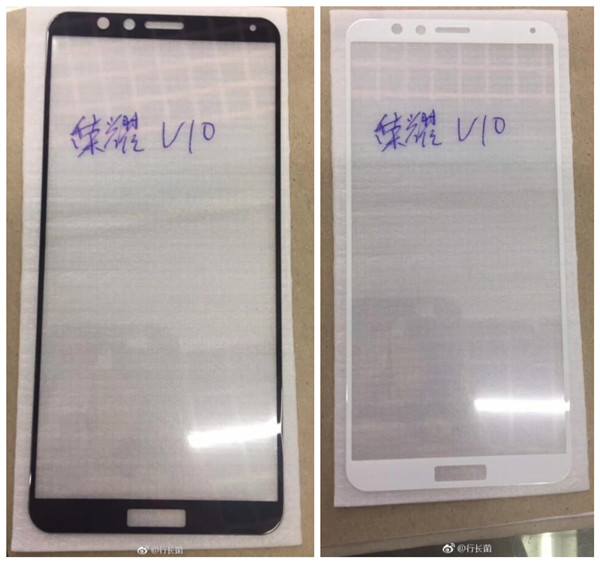 From the leaked picture, the Honor V10 adopts a super high screen ratio and comes with Home button at the bottom. Its whole design style is quite similar to the Huawei G10’s (Maimang 6). The phone is expected to feature a 5.7-inch full screen and be powered by Kirin 970 processor, and it will run on EMUI6.0 based on Android 8.0.

Read More: Huawei Honor 7X to be launched on October 11

It’s said that the Honor V10 is estimated to be launched in early of next year. Honor’s first full-screen smartphone will be the Honor 7X. The Honor 7X is expected to feature a 5.3-inch full screen and be powered by Kirin 659 processor. 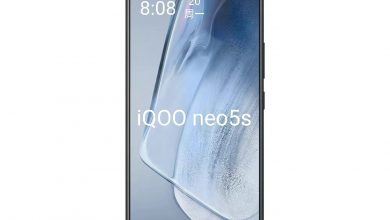 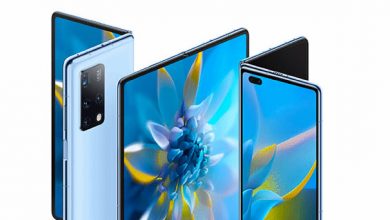