This morning, the famous Chinese digital blogger @Digital Chat Station has revealed that the Honor (sub-brand of Huawei) is working on a new smartphone. He also exposed the specifications of that device.

The specifications which are revealed by the blogger are almost the same as Huawei’s Nova 8 SE.

According to the blogger, the all-new Honor device would feature a 6.53 Inches U-Shaped Notch OLED Screen. The display has a Full-HD+ (2400x1080p) resolution with a limited screen refresh rate up to 60Hz only. The phone has the same thickness as in Huawei’s Nova8 SE.

Mediatek’s Dimensity 800U chipset will power the phone. The chipset has eight cores, and it is based on 7nm production. It has a maximum frequency of 2.4 GHz. The phone features a quad-camera setup (64MP+8MP+2MP+2MP) on the backside, while on the front side, there is a 16MP sensor.

The phone features a 3800mAh Battery with 66W super-fast charging support. The 66W fast charging is the same as in Huawei’s latest flagship series, the Mate 40 series. The phone also got the same weight as in Nova 8 SE.

The phone would be available in different color varieties, which are the following: Magic Night Black, Icelandic Fantasy, Titanium Empty Silver, Blue Water Jade. Currently, other things like Storage variants and pricing of phone has not been revealed.

It seems like Honor may launch this device as a rebranded version of Huawei’s Nova 8 SE. All the specifications of this device are similar to Nova 8 SE. 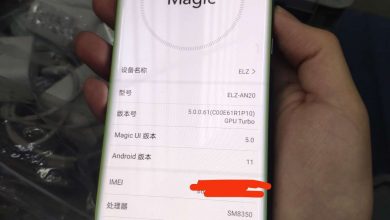 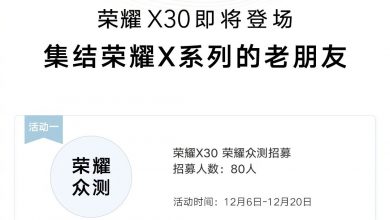