Nokia officially announced today on Weibo that it will hold a new product launch conference via online live streaming at 10 o’clock on August 4th (Beijing time), and a brand new smartphone will be released by then. 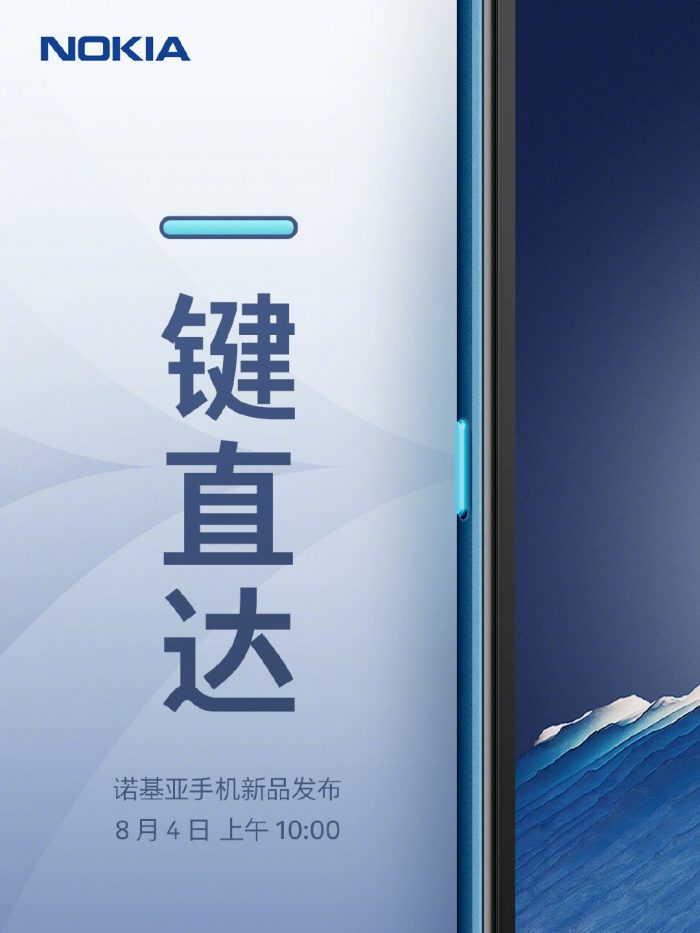 At present, Nokia 9.3 PureView, Nokia 8.3, Nokia 7.3, Nokia 6.3, and Nokia 2.4 are the five models confirmed by HMD Global to be released recently. Among them, Nokia 7.3 and 6.3 have been certified in Canada certification websites on the 23rd of this month, while Nokia 2.4, Nokia 6.3, and Nokia 7.3 have also appeared on Russian certification websites before.

The new slogan announced by Nokia Mobile this time is “one-key direct.” Or hint that this new machine uses an integrated function key.

Recently, there is a Nokia smartphone has got TENAA certification, the model number is TA-1258. The phone is equipped with an eight-core processor with only 4G network supports. The uses a 720 × 1440 5.99-inch SLCD display, with 3GB RAM + 32GB ROM storage. It will pre-installed based on Android 10 operating system and built-in a 3040 mAh battery. In addition, the phone also uses rear fingerprint recognition and provides two colors of Nordic Blue and Sand Gold. 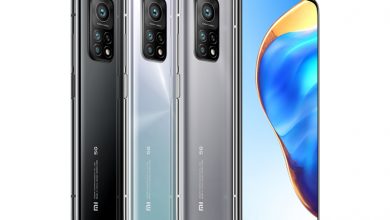