Yesterday, the famous Chinese leakster revealed the live image of the Mi 11’s box in which it was observed that there might be no charger in the box as the box size was almost similar to the iPhone 12’s box size.

Today, the CEO of Xiaomi (Lei Jun) has officially confirmed that there would be no charger in the box of the Mi 11 series. The reason he stated behind the cancellation of the charger is the same as Apple gave in the past. 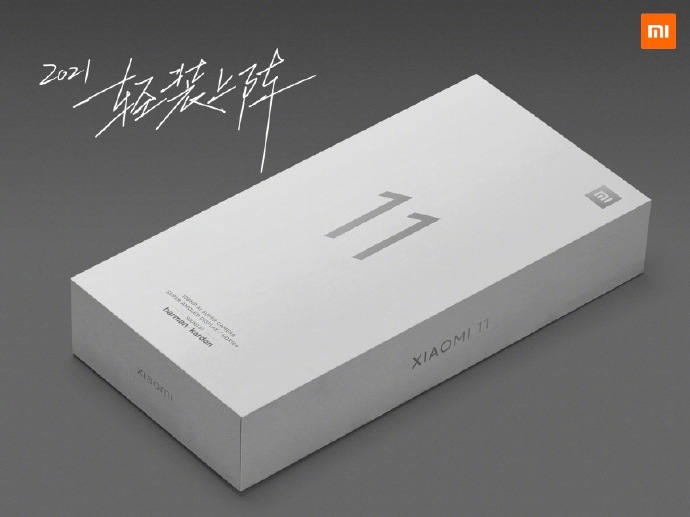 The CEO Lei Jun has said, “In response to the call of technology and environmental protection, the included charger is canceled from the box. Hope to get your support”.

The CEO has also revealed about the speakers of the phone. The Mi 11 series will also feature stereo speakers in collaboration with the “Harman Kardon” brand, the famous Speakers manufacturers. It also points to us that the Mi 11 has made another breakthrough (in terms of the sound quality). 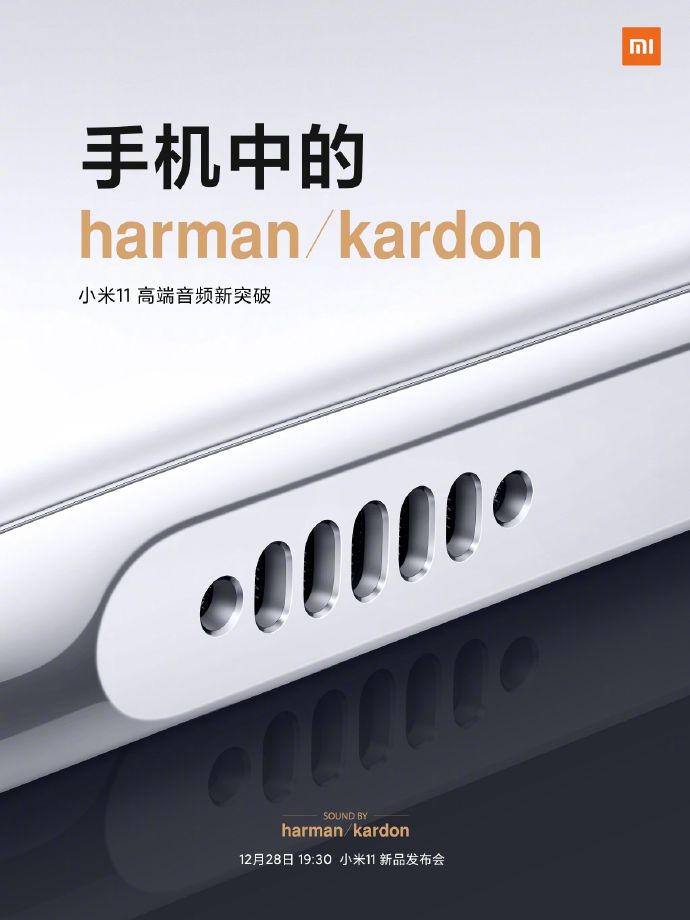 In the past, many bloggers have already said that smartphone manufacturers will follow the “no charger in the box” trend created by Apple. Even some rumors claimed that Samsung might also follow this trend. It is expected that Galaxy S21 series may also feature no charger in the box.

Previously, it was reported that Mi 11 would be the world’s first device to feature Snapdragon 888 5G flagship chipset. For more information regarding Mi 11 series, check out our previous articles. 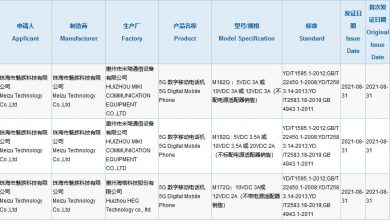