Honor has officially announced that the company will soon release its first-ever foldable flagship phone. It was surprising as there were no leaks or rumors before the official announcement of Honor Magic V except a patent that got revealed in July 2021. 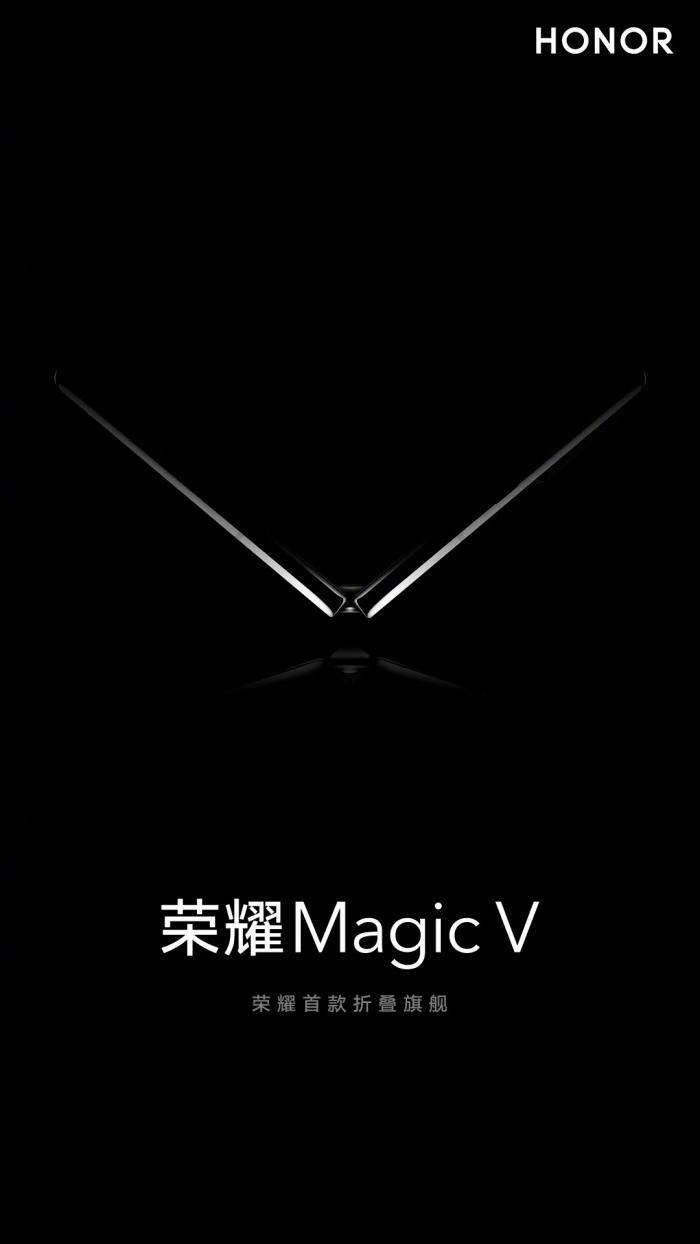 As observed in the official launch post, the new Honor Magic V folding phone seems to have a very thin frame which is not commonly found in folding phones but still, as it is a launch poster, we can’t confirm anything.

Moreover, the smartphone would adopt the vertical folding solution if it is the same device shown in the patent. The patent mentions the folding display’s frame, hinge, and an electrical connection line.

Currently, the aspects like specifications and pricing of Magic V are unknown, but they will be revealed soon.