Yesterday, Huawei official party has announced that it will hold an event to officially launch the Huawei RNE-AL00 on September 22 in Beijing. 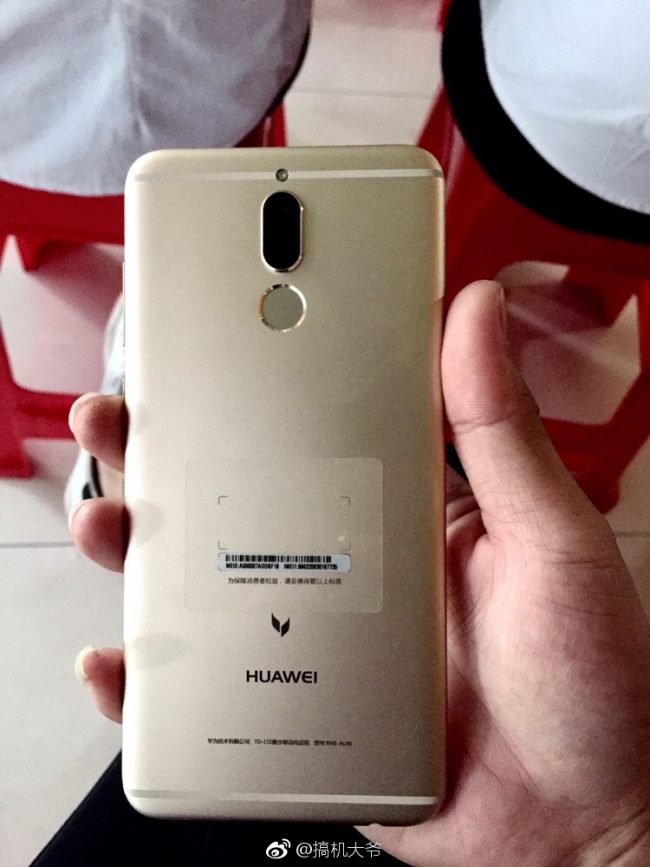 Today, a weibo user has shared a set of pictures of the Huawei RNE-AL00 maimang 6 prototype. From the exposed picture, the phone adopts all-metal unibody design and comes with the vertical dual camera setup on the rear. It features a 5.9-inch (1280×720 pixels) touchscreen with a super high screen ratio of 18:9. The smartphone has an extremely narrow forehead and chin and remains Huawei’s logo at the bottom.

Another highlight of the RNE-AL00 is its four cameras. The phone comes with the 13MP + 2MP dual camera setup on the front and a 16MP + 2MP dual cameras on the rear. The user has also mentioned that it will run on EMUI 5.1 based on Android 7.0.

Actually, the specifications of the phone have already been unveiled by TENAA. The phone will be powered by octa-core Kirin 659 processor and come with 4GB of RAM and 64GB of ROM. It will sport a 3,240mAh battery. 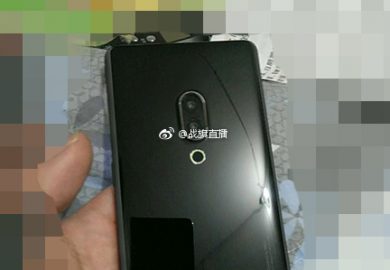 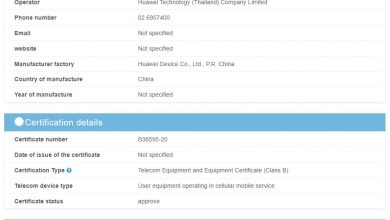