Huawei is planning to launch a new watch series, which will be named as “Huawei Mate Watch.” On May 6, Huawei had applied for the registration of upcoming product’s trademark in China.

We have already seen that Huawei has Mate series for its phones and tablets. This series usually includes flagship products like we have Huawei Mate30 Series. It seems like Huawei is going to launch a new flagship series for its watch product. Remember! Huawei already has a watch series named “Huawei Watch GT.”

Some rumors are claiming that Huawei might replace its current GT Series from the watch segment with the upcoming Mate Watch series. Still, it is not confirmed. Also recently, Huawei had launched the lite version of its Watch GT 2 named “Huawei Watch GT 2e”.

For now, it is confirmed that Huawei is going to launch a new watch series, but there is no confirmed date when Huawei will announce this. We are expecting the launch will happen soon. If any more news comes regarding the Mate Watch series, you will be updated on our website. So stay tuned! 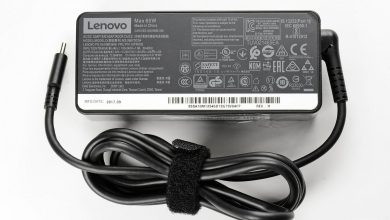 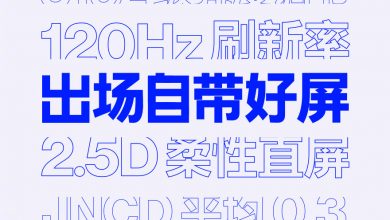