This morning, the famous Apple analyst Ming-Chi Kuo has issued a new report. It is revealed that LTCC (Low Temperature Co-fired Ceramic) consumption for Wi-Fi 6E is generally higher than the previous Wi-Fi version. It is also expected that the supply of LTCC might also become tight in 2022 again (more than 2-3 times).

As per the Analyst’s report, the AR/VR Headset with high-speed wireless transmission support is the key to improving the user experience of Meta Universe. Moreover, it is expected that the head-mounted displays will adopt Wi-Fi 6/6E, Wi-Fi 6E/7, and Wi-Fi 7 modems in 2022, 2023, and 2024 respectively. 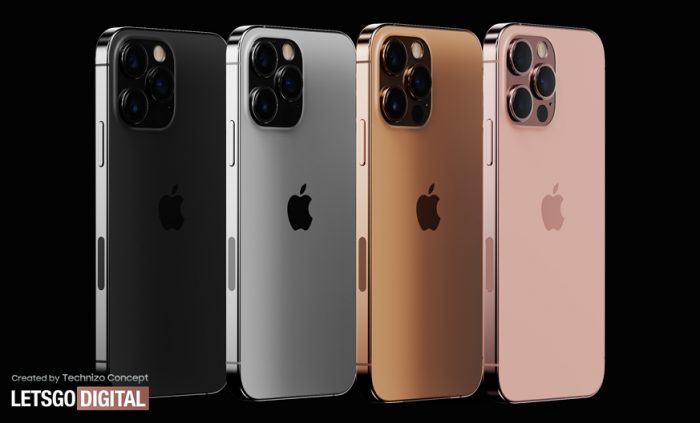 The Analyst also mentioned, “I believe that both iPhone 14 (series) and Apple head-mounted displays equipped with Wi-Fi 6E are expected to drive more competitors’ products to adopt WI-Fi 6E.”

In the report, Ming-Chi Kuo has also pointed out that Jingde is expected to start shipping the LTCC for Metaverse hardware devices in 2022. Further, it is likely that the LTCC’s consumption (in Wi-Fi 7) commercialized from the 2nd half of 2023 to the 1st half of 2024 will be further higher than that of Wi-Fi 6E.

In addition, the Analyst’s report also revealed that the estimated mobile phone shipments in China in 2022/2021 will be 300-310 million/310-320 million units, respectively, while the 5G mobile phone penetration rate will be approximately 85-90%/80-85%, respectively.

The latest survey shows that the supply shortage of Wi-Fi chips will be alleviated as soon as the 1Q22. 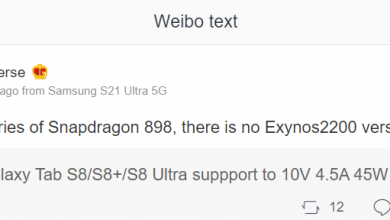 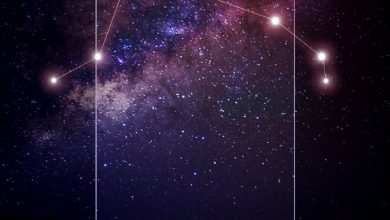 Next-generation ROG phone hands-on gif image leaked, with a small screen on the back