As we all know, Meizu has held an event to officially launch its new flagships – the Meizu 15 and the Meizu 15 Plus on April 22, 2018. Two smartphones both adopts little circle design, and they boost of extreme narrow bezels. The Meizu 15 Plus features a 5.95-inch Samsung’s OLED screen and it is powered by Exynos 8895 processor. Today, we will start the teardown of the Meizu 15 Plus to see its internal design and workmanship.

First of all, remove the SIM card tray and power off the phone. 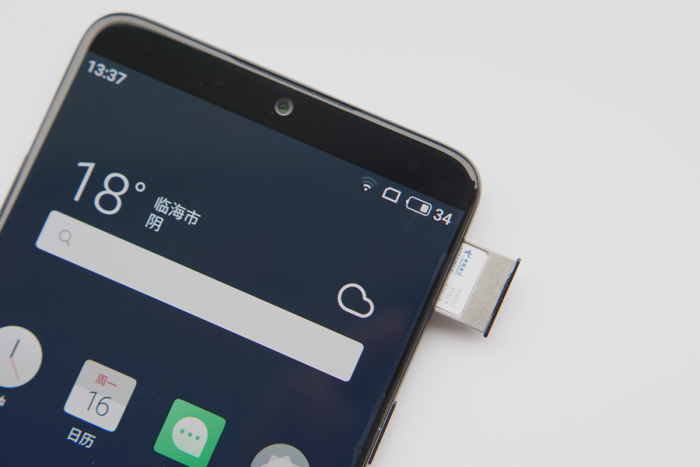 Then, take out two screws at the bottom.

Compared with the Meizu Pro 7, it is more difficult to tear down this new flagship. I have spent a long time separating back cover from phone body.

After removing back cover from phone body, we can see motherboard, battery and other parts. The phone has a neat internal layout design. Its back cover uses stainless steel and aluminum.

The switch and volume button on two sides are connected via contact spot. Removing the button can effectively save time for after-service maintenance. Such design shows that the phone has adopted reasonable layout design to its internal structure.

After taking out six screws, we find that the motherboard and the top part of the battery are covered by black tape, which is to avoid cable getting loose when the phone is in use since the cables of the screen and of the motherboard as well as of battery are placed under the tapes.

Uncover the black tape, part of the motherboard can be seen. The part of the chip is covered by the metal shield, and the dual vertical cameras in the middle can be clearly seen being covered.

Take out the front camera.

The Meizu M15 series also have a different design on their earphone part, and such design brings the user more excellent sound effect.

We can see vertical dual camera setup and ring flash. There are seven screws on the motherboard in total, and three screws around the camera use stainless steel material.

Differing from the Pro 7, the Meizu 15 Plus doesn’t feature an L-shaped battery. This is the front of the motherboard.

It is back of the motherboard. These are main chips.

There are eight screws in total at the bottom. After removing the screws, we can remove the motherboard.

Disconnect cables of the motherboard and the Home button.

It is the motherboard cable. We can see that its cable has a reasonable layout.

The phone sports a 3500mAh battery, which enables the phone to work for a long time.

There are two transparent tapes on the left and right of the battery. Remove the tapes and then the battery can be taken out.

With the battery removed, we can see the screen cable hidden at the bottom.

The phone has the smallest fingerprint module with its thickness is 0.25mm in the world. The user can unlock the phone within 0.08 second by pressing the mBack and mTouch buttons.

Summary
After the teardown of the Meizu 15 Plus, we find that Meizu 15 Plus has excellent workmanship and reasonable internal design. This all-new reliable Flyme 7 customized by Meizu will have more powerful performance. Meizu endeavors to attract consumers by pursuing unique design, excellent workmanship, good quality and constant innovation to bring better user experience. 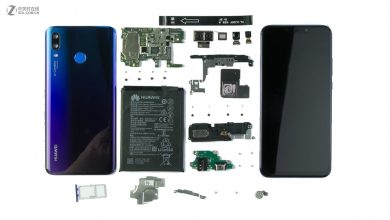 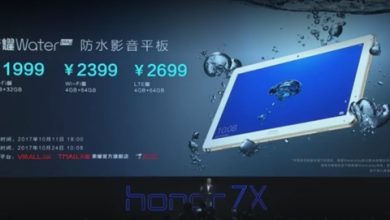 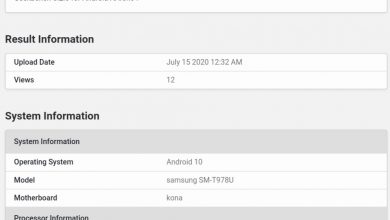