Today, let’s start the teardown of the Huawei nova 2s which has just been launched last week. The phone has a high appearance and the smartphone is aimed to attract young people.

First, take out the SIM card tray. The card tray uses plastic material and it has good quality. 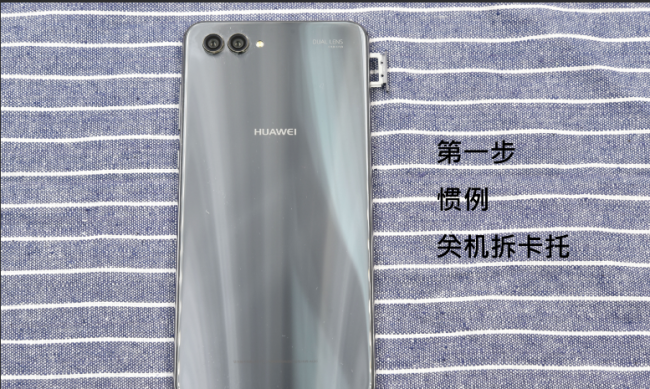 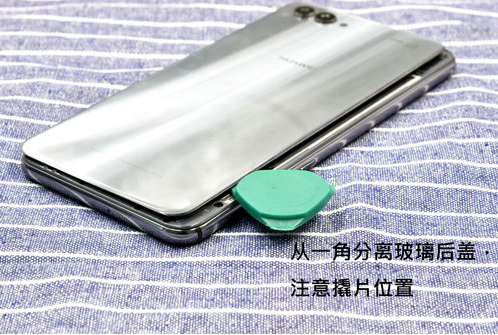 After taking out the glass case on the back, we can see many screws inside. The phone’s motherboard is connected to vice board via FPC. It is easier to remove back case since the fingerprint reader module is placed on the front. 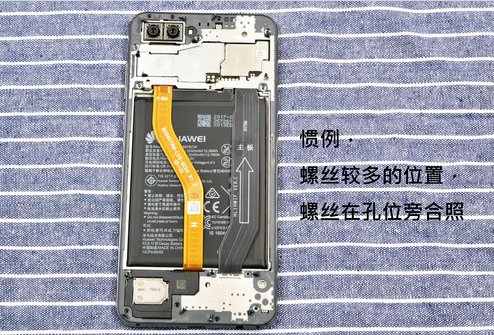 Take out all BTB and FPC. Just be meticulous while removing motherboard and vice board because both of them have been fixed by glue.

The phone’s internal structure, as a whole, is simple. Most components on the motherboard have used shield cover and heat shield. I have taken out a piece of CPU inside. Two FPC’ colors differ from each other. Motherboard’s and vice board’s colors are also different.

After the teardown of the Nova 2s, we have to admit that the internal design of most current Chinese smartphones which are aiming to attract young people are better than those phones’ in the past.