This morning, the upcoming flagship device OnePlus 8T has visited two famous certification sites. Both certifications have revealed a few basics specs of the device, which were unknown before.

At first, we got the Bluetooth SIG Certification, which revealed that the phone has a model number “KB2007”. The first two words point to us that this would be the OnePlus 8T. Moreover, it can be seen that the phone uses the latest version of Bluetooth, “Bluetooth 5.1”. 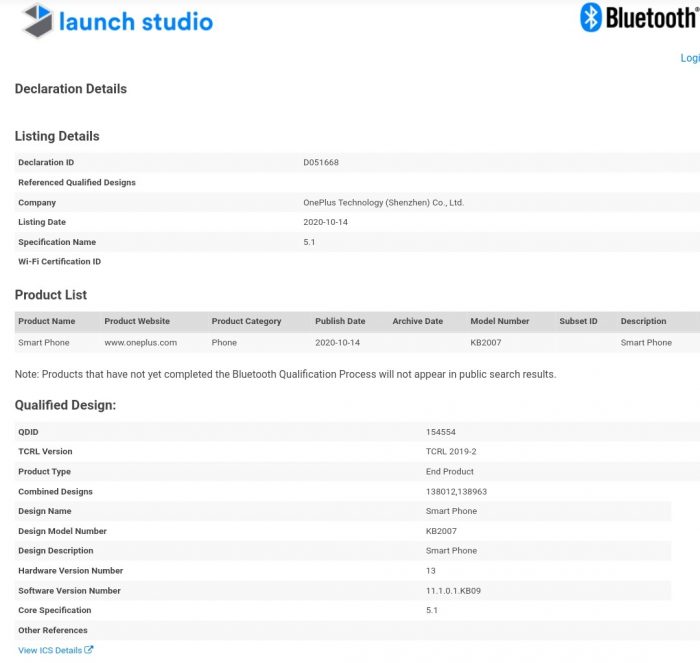 Then we got TENAA certification, which also revealed some basic specs of the phone. In this certification, the device has a model number “KB2000”. As per reports, this is the 12GB RAM variant of OnePlus 8T. The device supports Dual 5G Network connectivity. 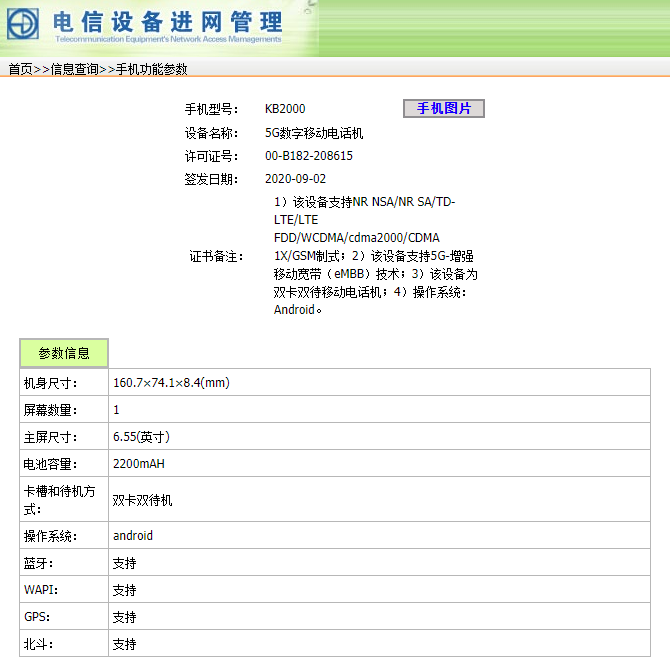 Previously, we already reported that this device would feature a single punch-hole 2.5D AMOLED display. The 120Hz refresh rate support would also be available in games. It will also feature a quad-camera setup with a primary 48MP sensor. The camera also supports OIS with 14-26mm zoom and dual-LED flash.

The new OnePlus 8T will feature Qualcomm’s latest flagship “Snapdragon 865+” (7nm) octa-core chipset with a maximum 3.1 GHz frequency. The charging speed of the battery would be 65W. It will charge 70% of the battery in just 20 minutes. It will also feature a Type-C to Type-C cable and 45W PD charging.

The phone will be launched tomorrow on 15th October (at 2 PM Chinese Timing) in an online event.

Samsung's New Exynos 9925 And Exynos 9855 Chipset Are In Development 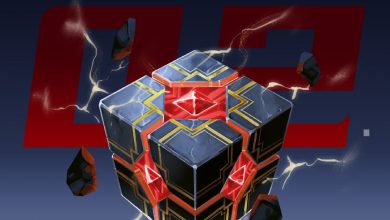 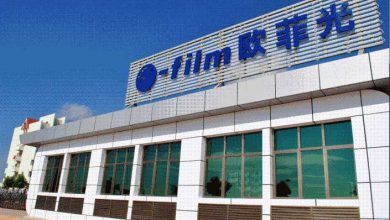