Today (on April 15), Realme has recently launched a new variety of its mobile devices like Realme GT Neo, Realme X7 Pro Extreme Edition, and Realme V13.  But it is reported that the company is now working on another model.

Recently, the VP of Realme China (Xu Qi Chase) has announced that the company is now planning to launch its Realme Q series’s successor, named Realme Q3. Many Chinese leakster were claiming that Realme will launch a Dimensity 1100 powered smartphone, and now it seems that the Realme Q3 will be the same device. 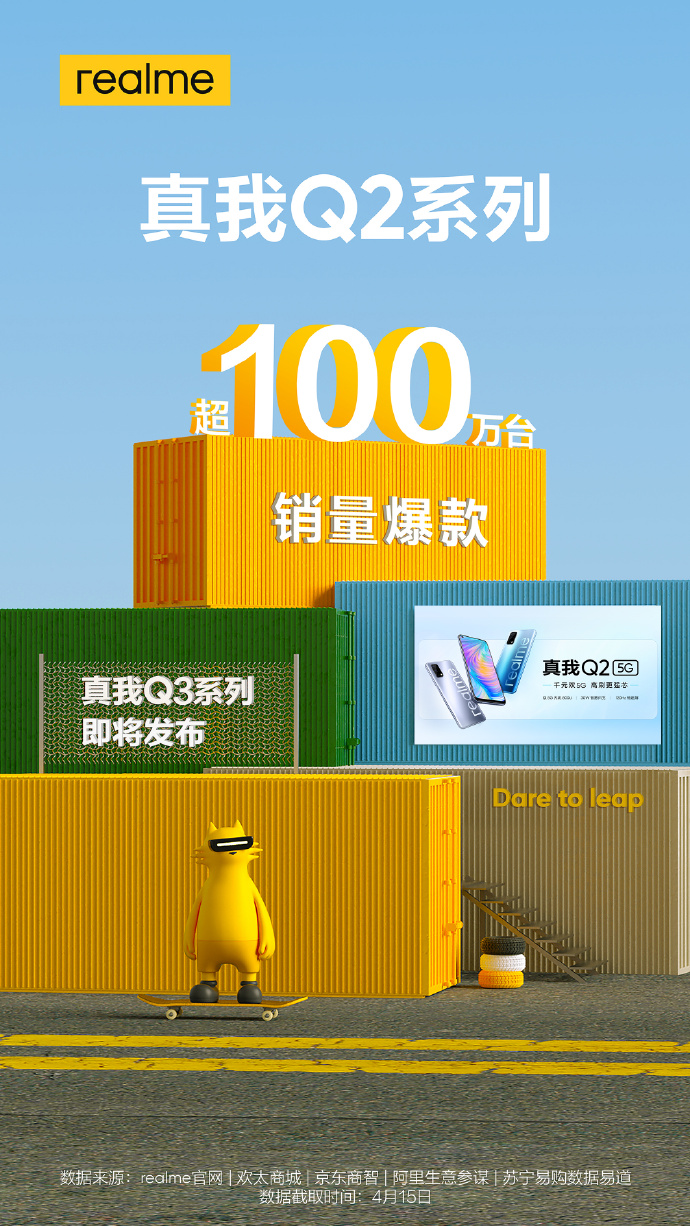 As mentioned by the VP, Realme Q3 has an invincible performance at the same price and a new generation of thousand yuan machine king.

As per previous leaks, the Realme Q3 is expected to feature a 120Hz AMOLED display, a built-in 4500mAh battery that further supports 65W fast charging.

Currently, the officials didn’t reveal the launch date of this model. But the launch is expected before the end of this month. 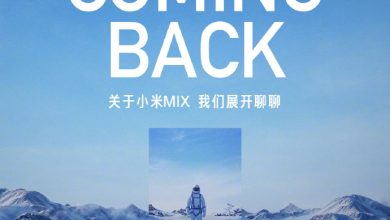 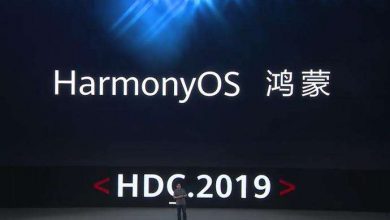