Today, Wang Teng, product director of Xiaomi Company, showed some internal pictures of Xiaomi Mi 9. Let us take a look at the internal structure of the fuselage from this set of pictures. 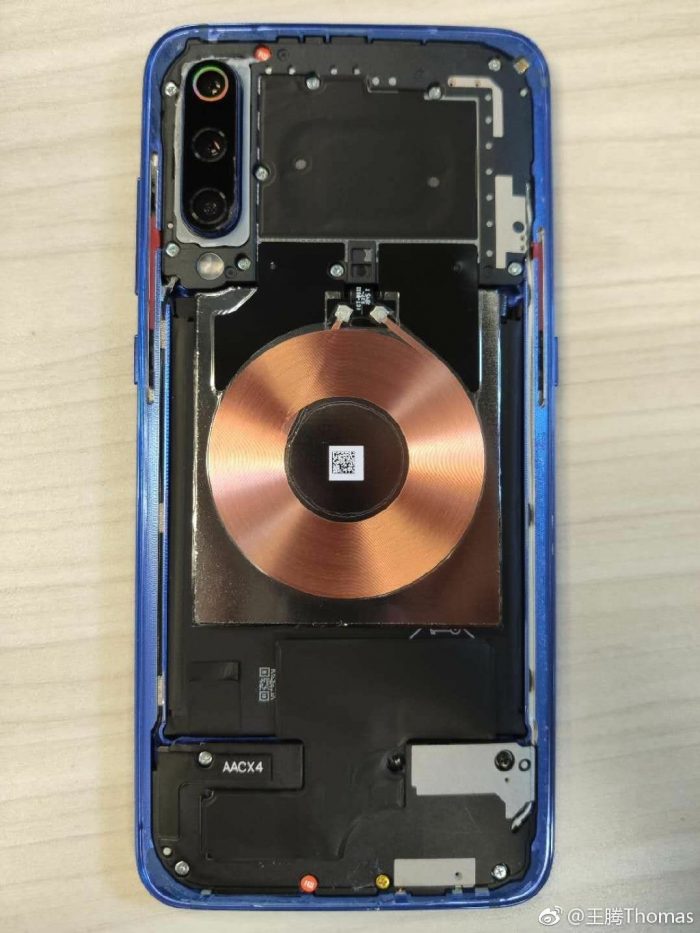 Next, the wireless charging coil was removed and the battery was seen. From the information on the battery, we know that the Xiaomi Mi 9 battery is manufactured by Sunwoda.

This is the 20w wireless charging coil and NFC module.

In this step, the middle frame has been removed. The upper part has some thermal grease, the fingerprint identification module can be seen in the lower part, and the right side has a large size Z-axis motor.

This is the back of the motherboard of Xiaomi Mi 9, mainly distributed with some RF and power chips. Wang Teng said that this part of the chips has done P2i waterproof treatment. The publicly available data shows that P2i is coated with a layer of nano-polymer. This film is attached to the surface of the product. Even if liquid enters the device, it will not affect the components.

This is the speaker with a number of 1217, you can see that it is very large.

How To Fix Laptop Plugged In Not Charging in Windows 10 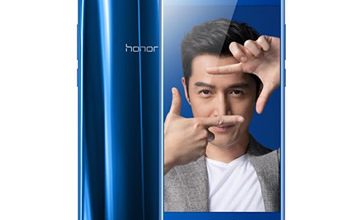 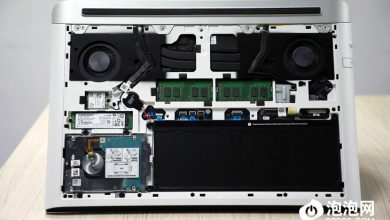 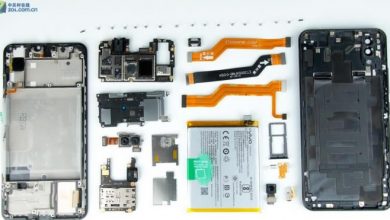