It’s been two days left in the launch of the all-new Motorola Edge X30. The company has been continuously revealing the significant highlights of the upcoming flagship phone since the official announcement. This morning, the company has announced another breakthrough in the device.

Today, Motorola (on Weibo) has officially revealed that they will launch another version of Motorola Edge X30 which will feature a 60MP front camera lens on the front side under the display. 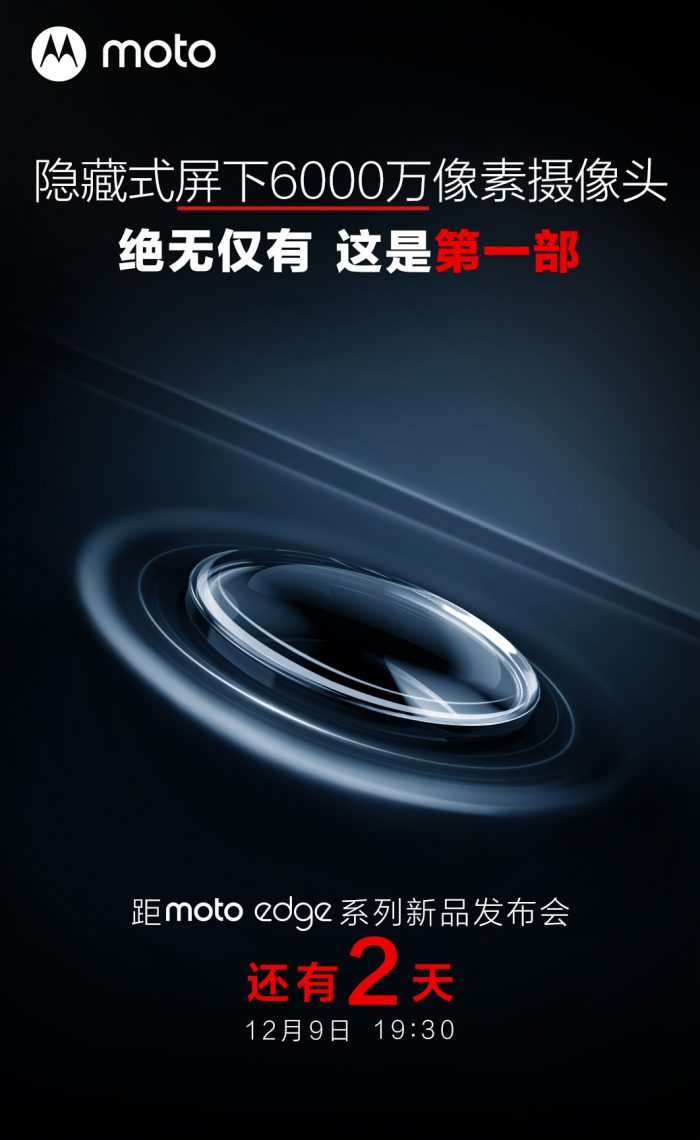 As stated by the General Manager of Lenovo (Business Department), the under-display camera technology is still a radical choice in the industry. However, its demands have also been increased. That’s why the company has decided to launch the all-new Motorola Edge X30 Under-screen camera version.

Moreover, this would be the first-ever phone to feature an under-display camera, powered by the Snapdragon 8 Gen1 chipset.

If you want to know about the specifications of the Motorola Edge X30, have a look at our previous posts. 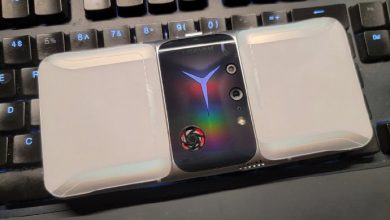 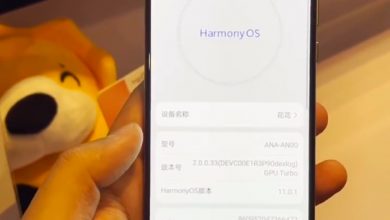 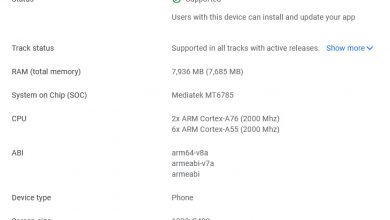