On November 19, at the “China Mobile Global Partner Conference”, ZTE showed two new mobile phones, one is the ZTE Axon 20 5G Extreme Edition, and the other is the ZTE Blade 20 Pro 5G. 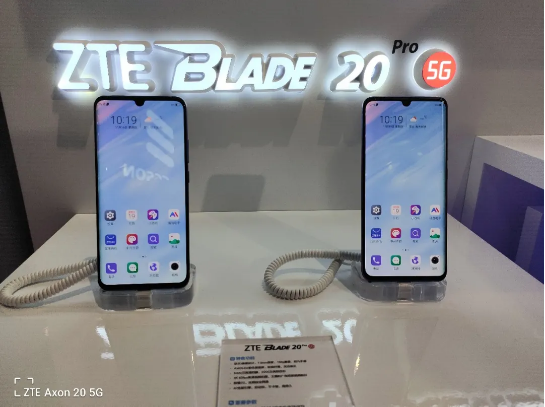 The Blade 20 Pro 5G mobile phone uses the Snapdragon 765G chip, which is built using Samsung’s 7nm EUV process, and integrates an eight-core kryo 475 CPU with a clock speed of up to 2.3GHz and an Adreno 620 GPU. The chip can run current mainstream games smoothly.

This mobile phone has a 20-megapixel front lens that supports AI beauty. It has a quad-camera setup with a 64-megapixel lens as the main camera. Other configuration information is currently officially announced.

On the ZTE mobile phone official account, we found an announcement that ZTE A20 5G Extreme Edition and ZTE Blade 20 Pro 5G will be available for sale in all channels on November 30.

This phone is equipped with three rear cameras, a 16-megapixel main camera and an 8-megapixel wide-angle lens, and a 2-megapixel depth-of-field lens.

It provides 6G RAM+128GB storage options. Although it is equipped with a 4000mAh battery, it does not support fast charging. 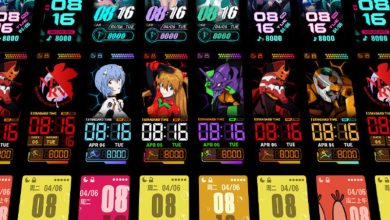