Vivo continues to release different mid-range models every month. Recently, another upcoming model from Vivo got leaked through various Chinese certification sites. This time, the device belongs to the Vivo’s Y series and is named Vivo Y32. The device has recently surfaced on TENAA.

The TENAA Certification has revealed the appearance of the device, as can be seen in the images mentioned below:

On the backside, there is a Dual Camera setup in a rectangle-shaped camera module. The camera’s specifications are currently unknown yet, but it is confirmed that the first one is the main lens while the second one is the ultra-wide-angle lens. Under the cameras, the LED Flash is placed. On the right side, the lock screen button is placed, which also integrates the fingerprint sensor.

As per previous info, the same model was listed on 3C (or CCC) Certification, which confirms that the Vivo Y32 would support 18W fast charging, the same as in the previous model (Vivo Y31). The certification also ensures that there would be no 5G support. On its basis, we can conclude that the device would feature a non-5G chipset like Snapdragon 460, Snapdragon 662, or Helio G Series chipset.

Currently, there is no official news regarding the launch of Vivo Y32 but the developments show that we are not that far from the launch. 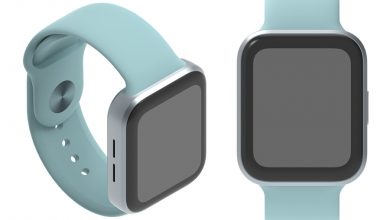 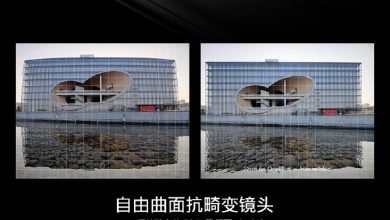